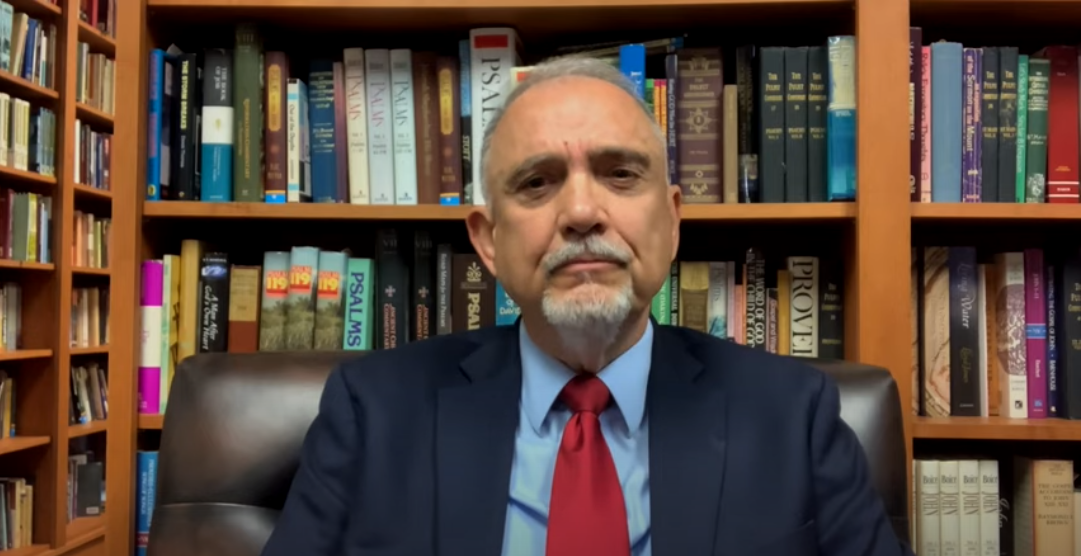 Baptist Press edited an interview with Tom Ascol, the conservative candidate for President of the Southern Baptist Convention, in a way that conveyed a message the exact opposite of what Ascol said. Recordings produced by Tom Ascol verify his version of events.

Baptist Press interviewed Tom Ascol April 5 and promised to edit the transcript it published to remove the “ums, uhs, and wells, etc. etc. from the transcript in order to make the article flow well without losing the contextually understood meaning of my words,” Ascol said.

Ascol continued, “In the interview that they posted, however, there appears to have been some difficulties in making those edits. In fact, my responses were largely left unedited except for the exclusion of certain things I said.”

Yikes. And one egregious example of the journalistic malfeasance at Baptist Press is how the group edited Ascol’s answer about women serving in SBC leadership.

Ascol claims and his tape verifies this was the exchange:

Tom: I don’t think I would be asking any women to be chairmen of a board…

BP: …but could serve as on the board?

Tom:…board members? Yeah. I mean, yeah. Again there might be a situation I can’t envision…”

Baptist Press rendered the answer to the key section as: “Yeah, again, there might be a situation I could envision—it’s a conversation I’m willing to have that I wouldn’t be willing to have in the church because we’ve nailed our colors to the mast.”

Do you think this was an innocent error?

If so, why was Randy Adams repeatedly smeared last year by Jonathan Howe’s Baptist Press?

Also, why is Baptist Press the focal point of so much misinformation in the Southern Baptist Convention?

Thankfully, Tom Ascol has the tapes to verify his claims. Everyone else dealing with Jonathan Howe and Baptist Press should take similar precautions—after all, would you talk to Rachel Maddow without recording it? Of course not! Howe is no different.