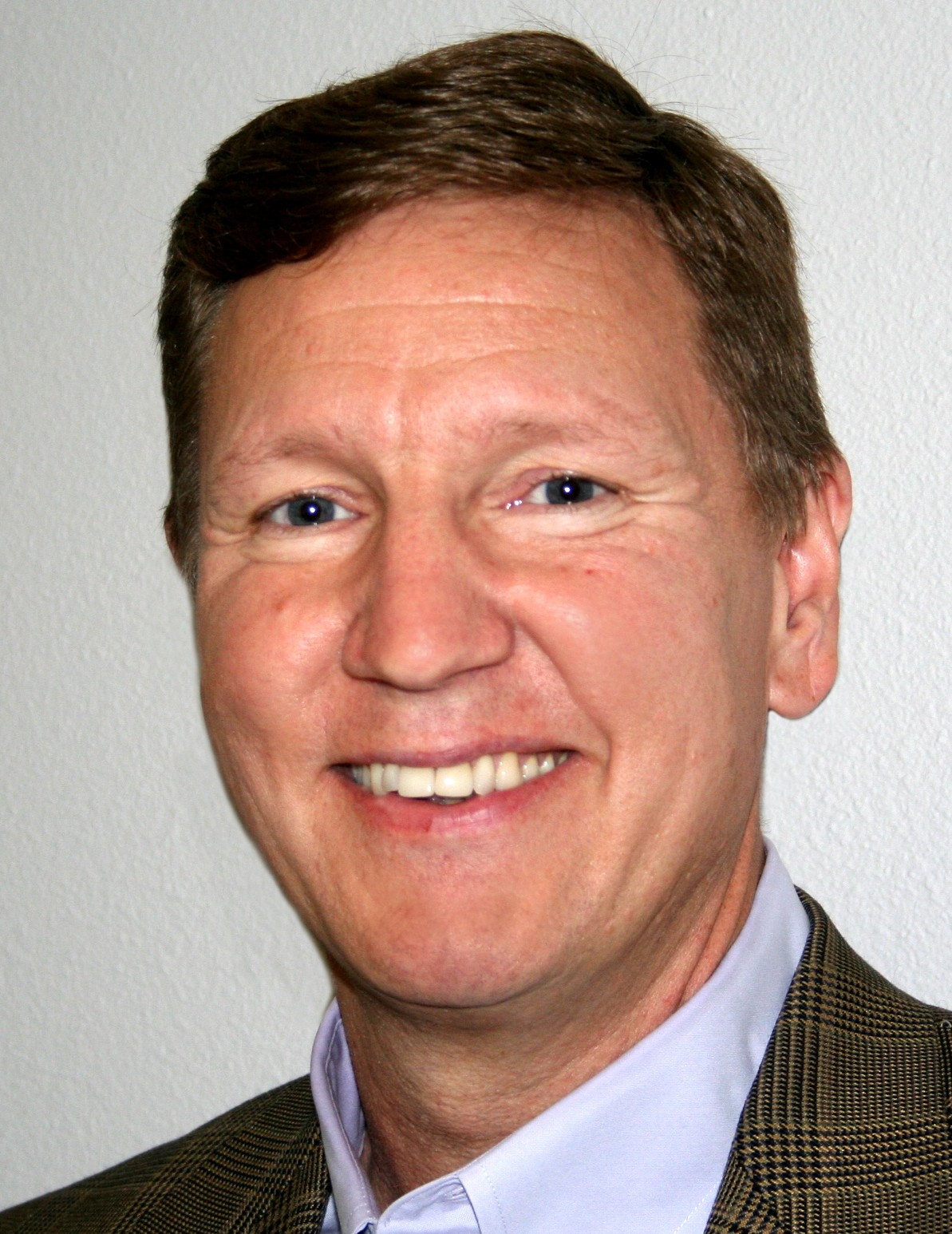 Pravda Baptist Press and Jonathan Howe’s bias is showing and it is not a good look for a ‘Christian’ organization.

According to a blog post by Randy Adams, “Recently Baptist Press reported erroneous numbers regarding the number of churches we have in the Northwest (Washington, Oregon, north Idaho). I don’t know the source of their information, but no one in the Northwest was asked to verify those numbers. Counting the number of churches has never been simple in the SBC. When I came to the Northwest in 2013 we had 446 total churches and church-type missions. We began 2020 with 508 churches and church-type missions.”

Why didn’t Baptist Press get accurate numbers from the Northwest Baptist Convention?

Where did Baptist Press get those numbers they printed? Were the numbers supplied to them by an SBC Elite—say someone at the North American Mission Board (NAMB)?

And why did Baptist Press print the numbers it did? Was it trying to make Randy Adams look bad and harm his candidacy for SBC President?

While much of the Southern Baptist Convention languishes, Randy Adams and the Northwest Baptist Convention are growing. According to Dr. Adams, “The bottom line is that the NWBC has been growing, even as we have reduced our church planting staff due to reductions from NAMB over the past several years. Evidence of our growth since 2013 includes numbers of churches, a 14 percent growth in Cooperative Program giving (while nationally CP has been declining), and we have even seen growth in the number of people coming to faith in Christ and following Jesus in baptism. It is a good day to serve the Lord in the Northwest!”

So, why didn’t Baptist Press report those facts?

If you are wondering if Jonathan Howe and Baptist Press have an agenda against Randy Adams, then you would be right.