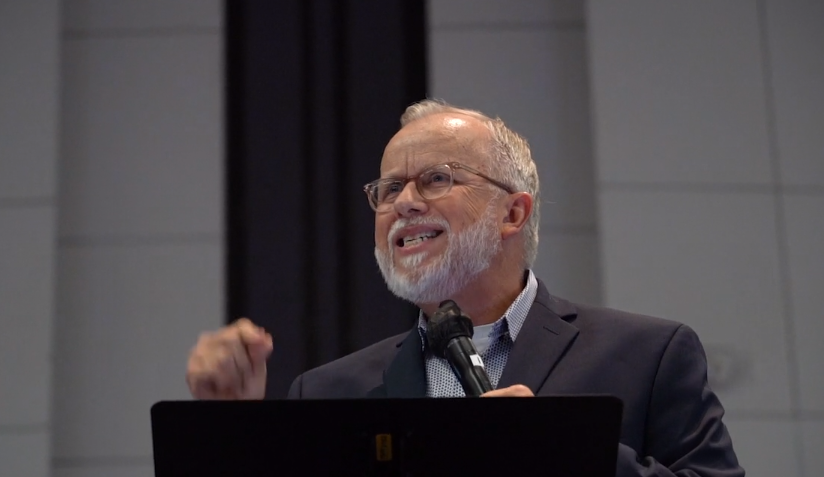 Ed Litton tells SBC leaders that ‘Rednecks’ in his church wanted to ‘go take care of a few people’ responsible for negative stories about their pastor. Litton told the SBC leaders, that he ‘didn’t think that was a good idea.’

In an off-the-cuff remark during an August 26 conference call with top Southern Baptist Convention leaders across the country, SBC President Ed Litton said that certain “rednecks” who attend Litton’s Redemption Church wanted to “take care of a few people” saying negative things about Litton. Litton assured SBC leaders on the call that “he did not think this was a good idea.” Litton related the story during a teleconference where Litton addressed the Sermongate plagiarism scandal.

The conference call featured a range of Southern Baptist leaders but did not include any of the Executive Committee or staff. While a total number of people on the call is unknown, multiple persons told the Capstone Report that about 40 people were invited to the call and well over 20 heard Litton’s comment.

Sources who heard the call said Litton’s explanations to SBC leaders about his plagiarism mirrored Litton’s recent public appearance at Southwestern Baptist Theological Seminary (SWBTS). In that appearance, Litton denied committing plagiarism because Litton claimed he had permission to borrow from J.D. Greear.

This excuse was rejected by many Southern Baptists. First, borrowing without attribution even if one has permission is still plagiarism. Second, Litton plagiarized sermons for much longer than he admits. Research showed Litton plagiarized from Tim Keller in 2012.

What does telling this story reveal about Ed Litton?

Ed Litton wants you to know his church loves him and how virtuous he is. That was the entire point of the story.  As he revealed in his SWBTS comments, he craves validation.

Also, Litton has a problem with the truth. So, it might be safe to conclude this is yet another Litton fib, invention, lie.

Litton is allergic to truth when truth gets in the way of a good story. Thus, one might reasonably conclude this is nothing more than Ed Litton running his mouth. However, there is more here.

Even if the story were true, telling the story reveals a great deal about Litton. It reveals his desire for approval. He wanted people to be impressed that: his church loves him and would rough some people up (or at perhaps even injure) for him, and, that he is so virtuous that he does not think that a great idea.

It is also an odd thing to introduce the concept of violence into Southern Baptist Convention politics. But, are you shocked? Ed Litton is supported by the lifelong Democrat wing of the SBC—and we all know Democrats love violence.