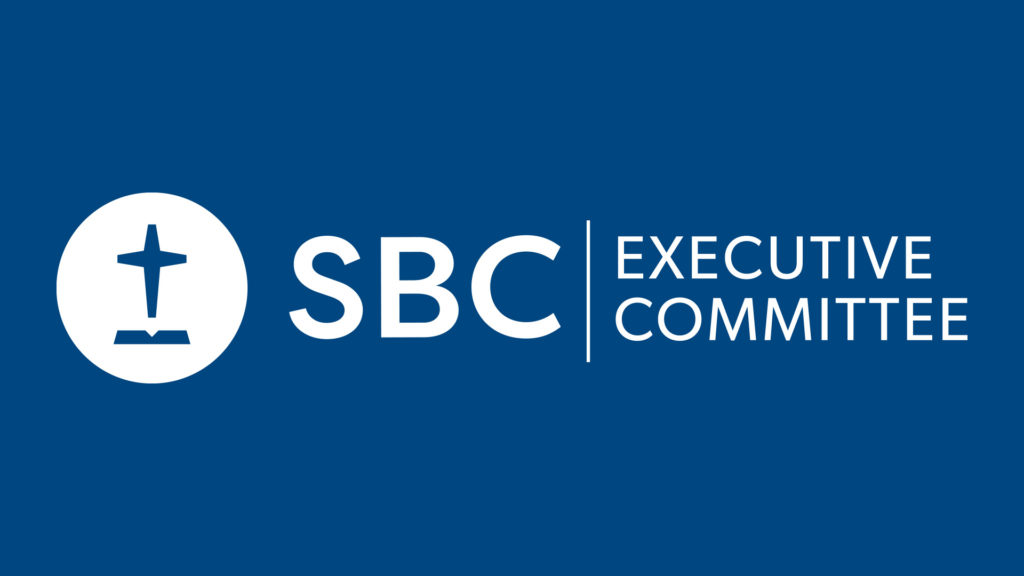 Dr. Paul Hicks, a bivocational pastor and seven-year member of the Executive Committee of the Southern Baptist Convention, resigned from the EC in protest over “denominational wide corruption” and the potential legal liability to individual EC members from the sex abuse investigation.

Hicks’ resignation was effective Saturday, September 25, 2021. Hicks told the Capstone Report that his resignation was prompted because of problems in the Southern Baptist Convention.

“I have just grown frustrated with the incompetence and my perception of the denominational wide corruption,” Hicks said. “The SBC stands for Secret Backroom Control. Most decisions are made in a backroom by the Elites before it ever goes to the entity trustees.”

Hicks cited as an example SBC Elites who refuse to release salary information on their salaries.

Hicks was concerned about the EC waiving privilege. He worried that would open personal liability for members of the Executive Committee—even though, as he said, the EC has never to his knowledge been the subject of any abuse allegation.

“I wanted to resign while I was still covered under our protection,” Hicks said. “I felt that I needed to resign immediately because I personally believe part of what is taking place now with the current ‘scandal’ or whatever, either they are attempting to do it or give impression of doing it and they want to open up individual EC members for lawsuits.”

Hicks feels that if the SBC loses its insurance and if the SBC is uninsurable, then not only will the SBC be targeted by lawyers but the individual EC members too. This is especially dangerous for bivocational EC members or working class EC members.

Hicks said the entire current “scandal” is absurd given the SBC’s polity.

“As far as I know, there has never been a case of sexual impropriety at the EC building. We have nothing to do with running local churches. There is no direct connection between the EC and local churches. A lot of this is fueled by denominational ignorance.”

Hicks said that while he stayed informed on the Executive Committee work, it was frustrating to him as a bivocational pastor to not be able to attend the last meeting in person.

“Part of it is that simply I’m one of the few bivocational members, and I have had a lot of job conflicts as far as attending the meetings,” Hicks said.

Another frustration was the nonsense the EC would hear from the various entities during their annual reports. Hicks pointed to LifeWay where Thom Rainer gave a presentation on LifeWay that was glowing and also failed to mention the problems with brick-and-mortar stores. A month later, the EC learned that LifeWay would shutter its stores.

“That bothered me,” Hicks said. “No entity ever reports anything bad.”

The resignation was short and sent via email:

I am resigning from the EC effective immediately. As of Saturday, September 25, 2021, I no longer consider myself a member of the EC.

Hicks is pastor of Good Shepherd Community Church in Hayden, Alabama. Hicks holds a Doctor of Ministry from NOBTS. Hicks is a lifelong Alabama resident. He has pastored 28 years with the last four years as a bivocational minister.

How to Reform the SBC

Hicks offered a simple plan for SBC reform: Follow the Money. He called on SBC leaders to disclose top salaries of officers and leaders.

“One of the first steps in restoring trust between churches and entities would be the top people should release their full and detailed salary packages immediately,” Hicks said. “Second, they need to release all their tax returns to us—the individuals—so we can know if any are double or triple dipping. How many six-figure salaries are we paying?”

Hicks said that for any church considering leaving the SBC, they should consider an alternative—the $14 Challenge.

Hicks said, Give $1 per month to CP (a total of $12), $1 to Annie and $1 to Lottie—if a majority of churches did that then the Convention would be reformed immediately.”