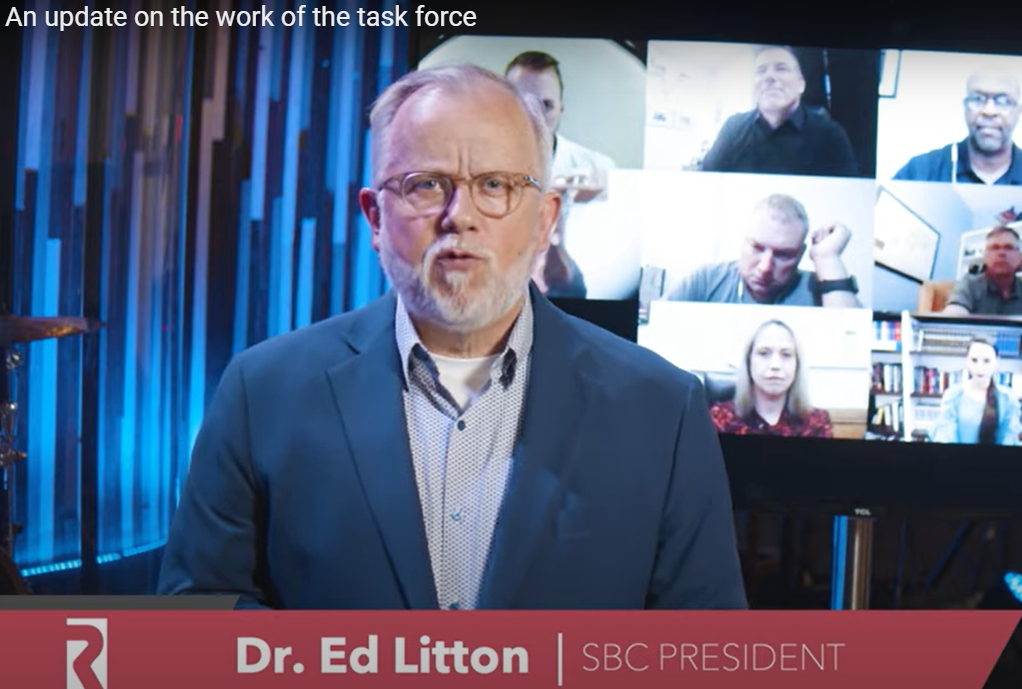 The SBC must deal with Ed Litton, Kevin Ezell & other examples of corruption in the denominational elite as the Executive Committee meets this week.

The Southern Baptist Convention is filled with elite corruption. The top SBC leaders are mostly silent about a wicked man—for what else can you call a plagiarist who lies about his plagiarism—serving as SBC President? However, the corruption goes deeper than liar Ed Litton. And the details were recently spelled out by Will McRaney in an letter running several thousand words detailing a long line of abuses of trust by top SBC Elites.

According to McRaney’s comprehensive list of issues, “We all have come to expect corruption, dishonesty, cover-ups, political favors and self-dealing in US politics and even among business leaders.  However, we should not expect nor tolerate the same behaviors, strategies, and tactics in Baptist leaders who claim to represent Christ.”

Some of the allegations, for example about liar and laughingstock Ed Litton, are well known. Litton even made the New York Times for his Sermongate fiasco.

Also, McRaney highlights how “Ed Litton is in clear violation of the SBC governing documents to serve as SBC President and Trustee of NAMB because his wife is an employee of NAMB.”

Some of the allegations are new. For example, he raises questions about travel related expenses involving NAMB and certain nonprofits.

McRaney is asking questions that should be answered. For example, McRaney’s letter highlights what appears to be unethical business practices that permeate the SBC Elite. He highlights the questionable arrangement where LifeWay trustee chairman Jimmy Scroggins, who publishes books with LifeWay, awarded a $1 million severance package to the failed former LifeWay CEO Thom Rainer.

As the SBC Executive Committee meets in Nashville this week, it will be forced to deal with a range of issues. The Leftists want to focus on one thing—and distract attention from a range of corruption.

Failure to address the SBC’s corruption as typified by Ed Litton and also NAMB will result in consequences.

The regime will collapse—not in a spectacular way—but through the steady erosion of its membership and moral authority.

SBC Elites made a deal with the Devil about 2010 when it embraced the Democrats and the Coalition of the Ascendant in its church planting schemes. This was reflected in SBC church planting and outreach priorities executed by Kevin Ezell and the North American Mission Board (NAMB). NAMB and Ezell are the nexus of many of the SBC’s problems. Ezell is a repeated liar and in general despicable person—a person who not only allegedly got Will McRaney fired but then allegedly coordinated an attempt to keep McRaney from earning a living after he was run out of his job.

It is time for the SBC Executive Committee to act. It has the authority to remove Ed Litton as SBC President. And that should be the start—it should demand and require that SBC entities abide by the governing documents including disclosure of top executive salaries in the entity salary structures.

Until the SBC Executive Committee does those things—it will be culpable in the sins of Ed Litton and Kevin Ezell. Every member who does not vote to require Ed Litton’s removal is not only endorsing Litton’s sin but become part of it.