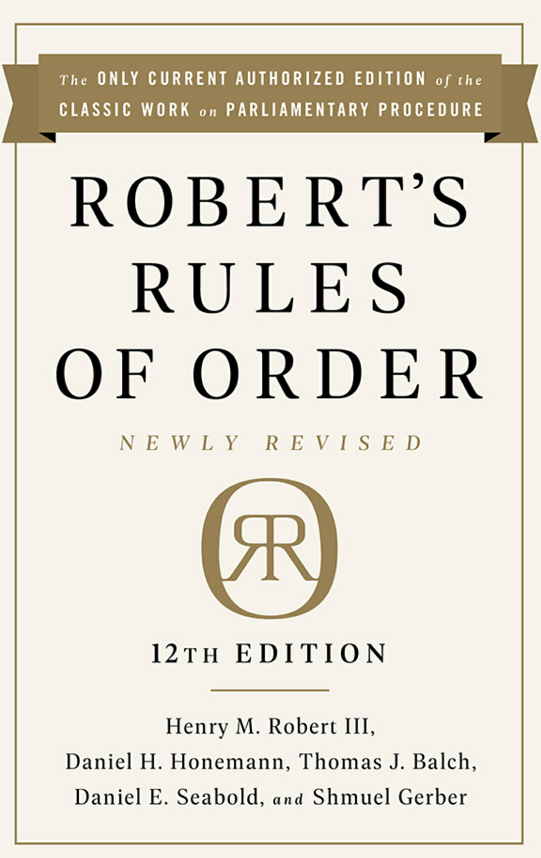 How to remove Ed Litton from office as SBC President.

Yesterday, Ed Litton showed himself to be not only a liar but someone who has no grasp of reality. If you missed it, you can read about Ed Litton’s latest lie here. However, there was one other tidbit in the story worth consideration.

According to WKRG, “Litton is expected to hold the job as President of the Southern Baptist Convention for the next two years.”

Ed Litton and his defenders are telling you that this liar and thief will be your SBC President for not only one but two more years.

“Deal with it, serfs,” say the SBC Elites.

However, given Ed Litton’s inability to tell the truth, it seems unlikely that even the Woke SBC rank-and-file will tolerate another year of the Ed Litton Embarrassment Project.

But, does that mean Ed Litton must finish out the rest of this term?

Some people in the SBC are adamant that there is no mechanism to remove an SBC President.

However, there may be a way.

The Southern Baptist Convention is a deliberative body

The Southern Baptist Convention is chartered as a corporation by the State of Georgia. It has a Constitution and also bylaws that govern it subject to the state law. Further, the bylaws stipulate that unless in explicit conflict, then Roberts Rules of Order govern SBC activity.

According to SBC By-Law 11: “The parliamentary authority of the Southern Baptist Convention shall be Robert’s Rules of Order (latest revised edition).”

According to the Michigan State University Extension System,

“According to [RONR (11th ed.), pp. 653-54.], except as the bylaws may provide otherwise, any regularly elected officer of a permanent society can be removed from office by the society’s assembly.

“If the bylaws provide that officers shall serve “for __ years or until their successors are elected,” the officer in question can be removed from office by adoption of a motion to do so. The vote required for adoption of such a motion is (a) a two-thirds vote, (b) a majority vote when previous notice has been given, or (c) a vote of a majority of the entire membership, any one of which will suffice.

“If, however, the bylaws provide that officers shall serve only a fixed term, such as “for two years” or if they provide that officers shall serve “for __ years and until their successors are elected,” an officer can be removed from office only for cause, which would include neglect of duty in office or misconduct. Misconduct would include an investigating committee be appointed, charges must be preferred and a disciplinary hearing must be held.”

This is supported by the latest edition of Roberts’ Rules of Order, 12th edition. According to RONR (12th ed.) 63:1, “The presiding officer and other officers have the duties set forth in this manual (see 47) and in the organization’s bylaws. This section covers procedures available if they neglect those duties, abuse their authority, or engage in other misconduct that calls into question their fitness for office. This section also covers removal from office at the pleasure of the assembly when the bylaws permit such removal.”

Damaging the good name of the Southern Baptist Convention and smearing the name of all pastors as plagiarists as Ed Litton is doing by getting his scandal on the front of the New York Times, shows Ed Litton is not fit for office.

RONR (12th ed.) 62:16 makes this clearer and is in accordance with the above citation of the Michigan State University Extension System.

This brings up a couple of points.

First, the SBC bylaws are a disaster. There needs to be serious consideration given to including a mechanism for removal of officers.

This is not simply a need arising out of the Ed Litton Plagiarism Scandal, though Sermongate does highlight this. What would happen if the SBC President were facing some type of criminal indictment or trial? Would the SBC be forced to endure a tainted president until its next meeting?

Serious consideration should be given to bylaw revisions to enshrine in clear language a process. However, until such a time, Roberts’ Rules of Order control.

And it is clear Roberts Rules of Order empowers the SBC to remove any officer for misconduct.

The only stipulations are that the SBC follow a process outlined in RONR (12th ed.) 63, which details what amounts to the private society’s version of, for lack of a better words, impeachment and conviction at trial.

The words of RONR (12th ed.) 63:6 are a special challenge to Ed Litton. The secular document offers sound advice, “If a member or officer is guilty of a serious offense and knows that other members are in possession of the facts, he may wish to submit his resignation. When the good of the society appears to demand the departure of an offender, it is usually best for all concerned to offer him the opportunity to resign quietly before charges are preferred.”

What does it say about Ed Litton and his enablers that they prefer to cling to power than do the right thing and resign?

So, even if Ed Litton does not resign, the SBC as a deliberative body has the right to remove its constitutional officers for cause.

However, unlike a club or other body that meets monthly, the SBC sits only two days per year. Does this mean the SBC can only do this at the next Annual Meeting?

No. The SBC is not helpless between sessions.

The Southern Baptist Convention bylaws make clear all authority not prohibited explicitly is invested in the Executive Committee.

According to SBC By-Law 18, E, 1, “To act for the Convention ad interim in all matters not otherwise provided for.”

Thus, the Executive Committee has any power necessary to the function of the Convention in this mandate.

And since, removal of officers is not specifically mentioned as prohibited, then the Executive Committee can act between sessions for the Southern Baptist Convention.

Is the Good Name of the SBC something that the Executive Committee should defend?

In fact, the Executive Committee must act as every day that Ed Litton continues in office is a scandal to the SBC and does harm to the name of Jesus Christ.

If that is not in the job description of the Executive Committee—why even have one?

Also, this places the burden on the largest elected group of SBC leaders representing the people and churches.

If they fail in their responsibility, it will be a flashing warning sign that at the meeting in Anaheim—any member enabling a liar and thief to remain in office should face censure and removal by the entire SBC.

The Executive Committee can hold emergency meetings and should do so at once so that it can act within the next few days or weeks to remove Ed Litton as SBC President.

Items for consideration and further research

Now, there are a few other items that should be researched. Since the Southern Baptist Convention is chartered in Georgia, the SBC must consider if there are other rules peculiar to that state’s corporate laws that would take precedence in this situation.

What do Georgia state courts and the federal courts have to say on matters involving these types of disputes within private organizations?

Conclusion: Ed Litton should resign but if not the SBC can remove him from office

Ed Litton should do the right thing: Stop lying and resign as President of the Southern Baptist Convention.

If he will not do that, then the SBC should follow Roberts’ Rules of Order and remove Ed Litton from office. This appears to be something within the powers of the Executive Committee and it should immediately convene in session to address this serious matter.

If it fails to act, then SBC messengers should hold every member who refuses to act accountable for such perfidy.