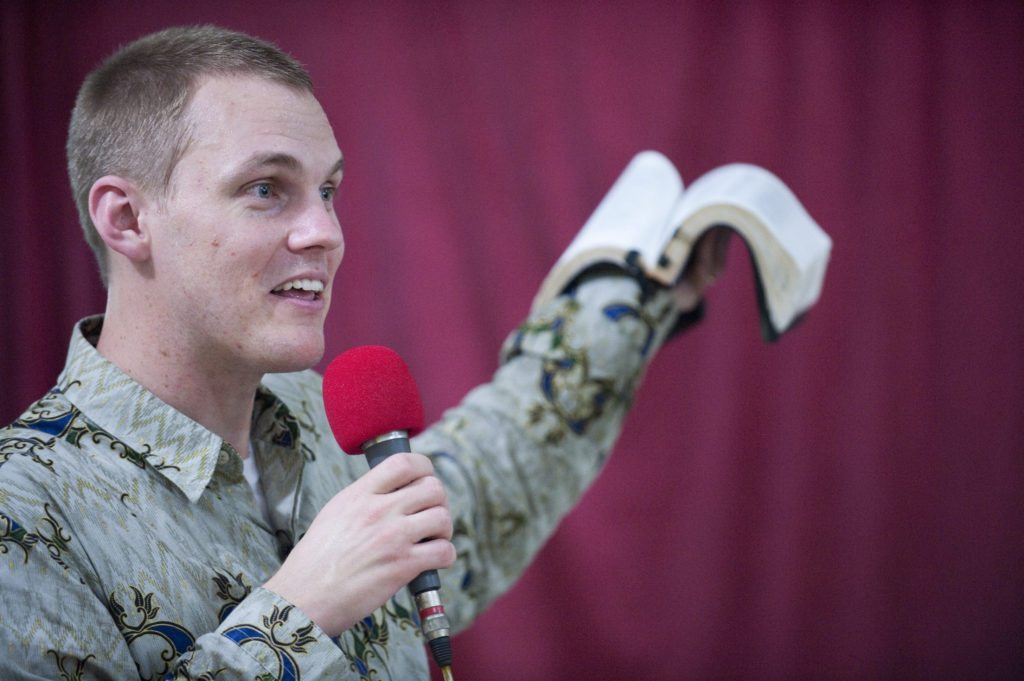 Get your tickets for the Woke Event of the Year: Passion 2022 where David Platt joins other Wokevangelical celebrities on stage!

David Platt, pastor of McLean Bible Church and the Evangelical Elite who says it is OK to vote Democrat, is on the list to headline what can only be called the Woke Event of the Year! Passion 2022 features Platt along with a lineup of other Wokevangelical luminaries as Passion 2022 features the Wokest lineup of evangelicals yet. Headliners include Jackie Hill Perry, David Platt, Christine Caine, Jennie Allen, and many more.

How woke is this lineup?

Well, in this video from Woke Preacher Clips, Christine Caine promotes the idea that Christians should read Shaun King for racial healing.

Shaun King is a race fraud, according to Outkick—and that is probably putting it charitably.

As Outkick explains, “King has gotten rich by lying, levelling horrendous accusations at innocent people, and wreaking havoc on race relations in America, all supposedly on behalf of the disenfranchised.”

It isn’t shocking that Platt would headline a conference with Wokevangelicals. It is who he is. He played the race card against his conservative megachurch. And a few years ago, he abused the text of the Old Testament to preach a Social Justice Gospel heresy.

Also, He repeatedly lied during the recent troubles at McLean Bible Church.

And don’t forget, Platt was called out by his church for numerous theological and other errors involving the Woke Social Justice Movement.

Platt is routinely defended by the Wokest of the Wokevangelicals like David French—who in a column defending David Platt embraced the concept of intergenerational racial sin.

This Passion Conference sums up the current state of evangelicalism with an emphasis on Leftist celebrity elites preaching to young, impressionable minds.