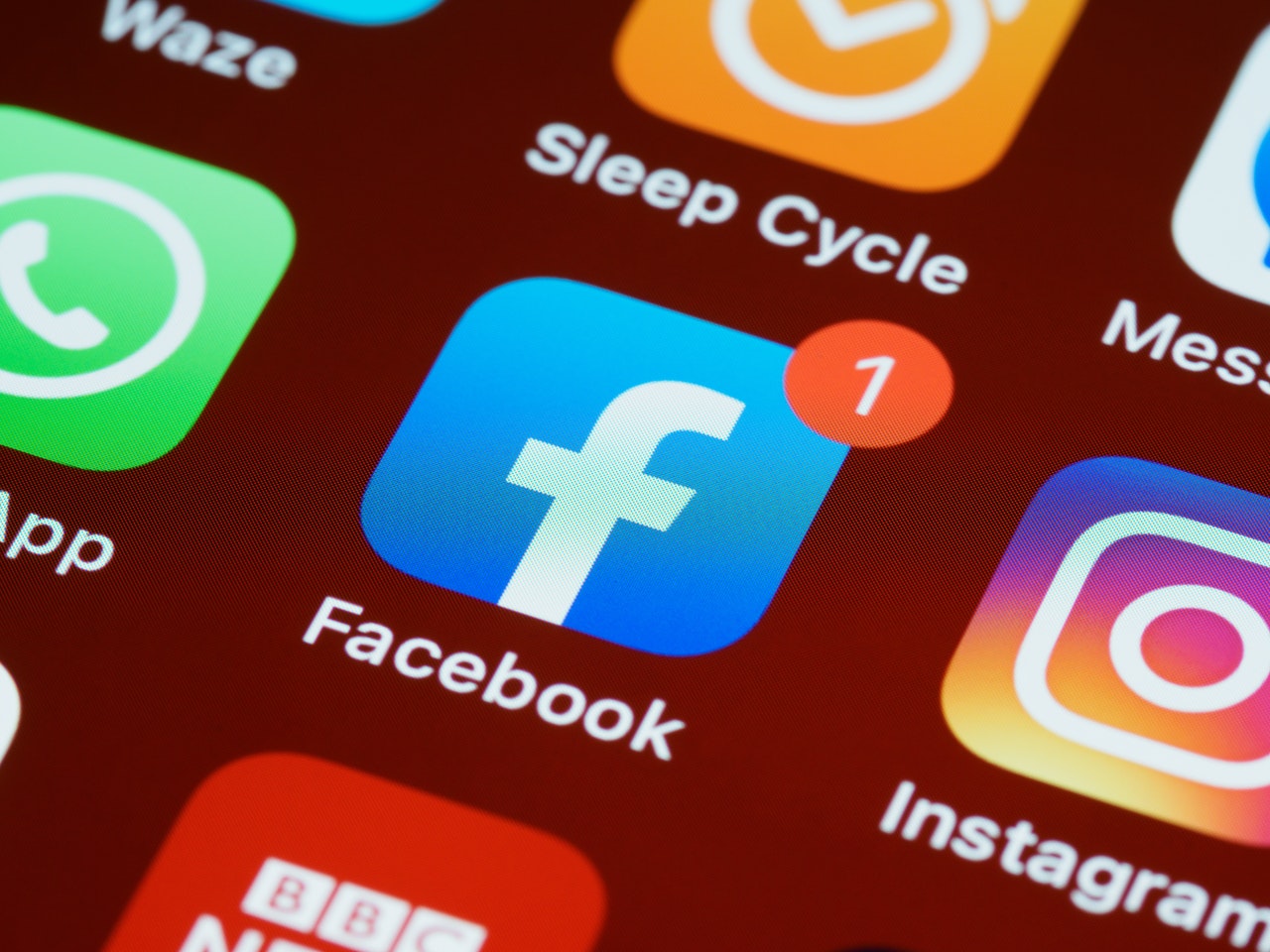 How do you feel about left-leaning Facebook funding ERLC research?

According to BP, “The project is funded by the Cooperative Program, the SBC’s unified giving plan, but Facebook Technologies LLC also provided a research grant after the effort was under way.”

Now, the ERLC, the former home of lifelong Democrat and Progressive Russell Moore, says you have nothing to worry about. There is nothing to see here.

BP also helpfully tells us, “Thacker provided assurances to the trustees and on the project’s website – www.erlc.com/digital – regarding the ERLC’s independence in accepting the grant.”

The ERLC says the research on “The ‘Digital Public Square’ will include leaders from across society who will answer questions like: What is the proper role of government in digital governance? How do I disciple others if they are being primarily shaped by technology? How do we champion free speech and religious freedom in an increasingly polarized society?”

Leaders from across society?

That is an interesting statement. Isn’t this supposed to be research that reflects what Southern Baptists think?

Isn’t the ERLC’s job to represent Southern Baptists and not indoctrinate them?

And just who are these experts being imported to tell Southern Baptists about how to disciple people in the digital age?

As Tucker Carlson pointed out a few months ago, Big Tech is working to suppress conservative views.

Carlson said, “So, you keep your views to yourself. You have no choice. A lot of Americans are doing that right now. They’re staying quiet. And of course, that’s the point of censorship — to keep people isolated and alone, to prevent a consensus from forming that challenges those in charge. If you’re forced to shut up, they can do what they want to you and your country. That’s why they do it.”

The Hunter Biden laptop story and the ban of the New York Post over it highlights how Big Tech social media companies behave. It was significant election interference.

Just last year, “Both Twitter and Facebook took extraordinary censorship measures against The Post on Wednesday over its exposés about Hunter Biden’s emails — with Twitter baselessly charging that ‘hacked materials’ were used. The suppression effort came despite presidential candidate Joe Biden’s campaign merely denying that he had anything on his ‘official schedules’ about meeting a Ukrainian energy executive in 2015 — along with zero claims that his son’s computer had been hacked.”

Analysis: What to expect from the SBC’s partnership with Facebook

According to Baptist Press, “The project is designed to produce resources to assist churches and leaders to ‘navigate this digital age with wisdom and to think through some of the most complex and crucial ethics challenges to our faith with wisdom and insight,’”

Navigate the digital age with wisdom?

Sounds like teaching the masses how to self-censor to please the Big Tech Overlords. And it makes it more explicit when they detail the three major research points:

“What is the proper role of government in digital governance?

“How do I disciple other people if they’re primarily being shaped by technology in their use and habits?

“How do we champion free speech and religious freedom in an increasingly polarized society?”

The question about the government role is fraught with danger as conservatives are now demanding social media platforms stop using their special legal protections meant to encourage free speech while punishing conservative speech.

For example, Sen. Josh Hawley has called for modifications or elimination of Section 230 protection for Big Tech. According to the senator, Big Tech should not have these protections if it is editorializing.

Sen. Hawley said, “Yesterday, for the first time ever, Twitter branded the President’s tweets with a ‘fact check’ designed to encourage readers to believe that the President’s political speech was inaccurate. Twitter’s decision to editorialize regarding the content of political speech raises questions about why Twitter should continue receiving special status and special immunity from publisher liability under Section 230 of the Communications Decency Act.”

As conservatives point out, online Big Tech and Big Social Media always—always—punishes the right and leaves the Left to spread any disinformation they please.

So, what is the proper role of government?

So, on what side of this debate can we expect the ERLC to fall?

Many old-line conservative think tanks spout the usual free market talking points and ignore the fundamental issues at play now that corporations (many with market capitalization and revenues that dwarf many countries) are significant threats to our liberty and play outsized roles in our elections.