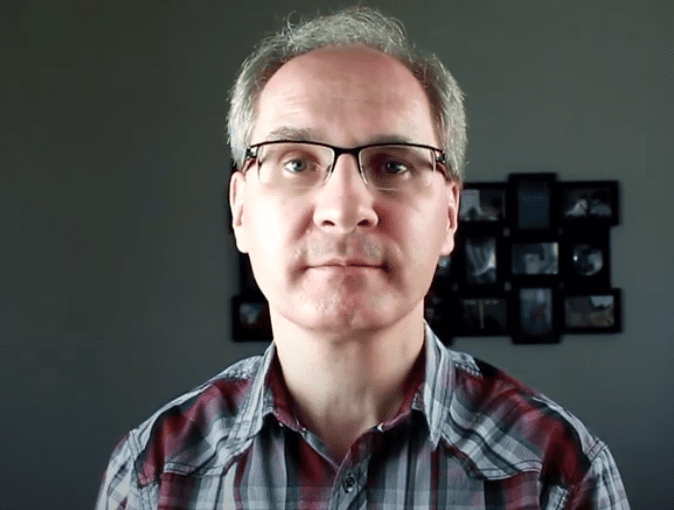 Cru Trainings wanted to overcome secular notion of ‘colorblindness’ and replace with biblical theology of race.

Will Hoyler, a former staff member with Cru, formerly Campus Crusade for Christ, shared his experience with Woke trainings at the mission organization. Hoyler posted a 25-minute video on Youtube highlighting the radical indoctrination mandated for some Cru staff.

The video includes his firsthand account of the attacks suffered by whistleblowers warning Cru about the problems from these “trainings.”

Also, the video includes a few alarmimng examples of the Lenses Institute trainings. Cru staff were forbidden discussing or sharing the trainings with others—even those in Cru.

As Hoyler asks, if there were nothing to hide, then why is it secret?

The answer jumps out as you watch the video—the trainings are indoctrination in Critical Race Theory’s fusion with Christianity.

The training continues by pointing out that sometimes new approaches can seem like an attack on orthodoxy; however, often this is only a new “hermeneutic.”

If you are concerned by a racialized hermeneutic, well, too bad.

The Lenses Institute training also declared its goal to “unravel the way the secular notion of colorblindness has discipled US believers in the last 60+ years.”

Note toward the end of the video, one of the trainers takes offense at sharing of other resources on these issues. According to the trainer, sharing other information is wrong because the “curriculum has been set and very thoroughly vetted.”

Tisby claims critics who exposed the racial division promoted by the trainings are in the wrong. Tisby writes of conservative critics, “This is an age-old objection–the people who point out racism are the source of division.”

However, Lenses did not point out racism. It was creating division based on skin color by false claims. These false claims were extensively detailed in the report by conservative Cru staffers, Seeking Clarity and Unity and in Hoyler’s video.

This is a brave and important whistleblower video that you should watch if you want to know what is happening throughout secular and religious organizations in America today.