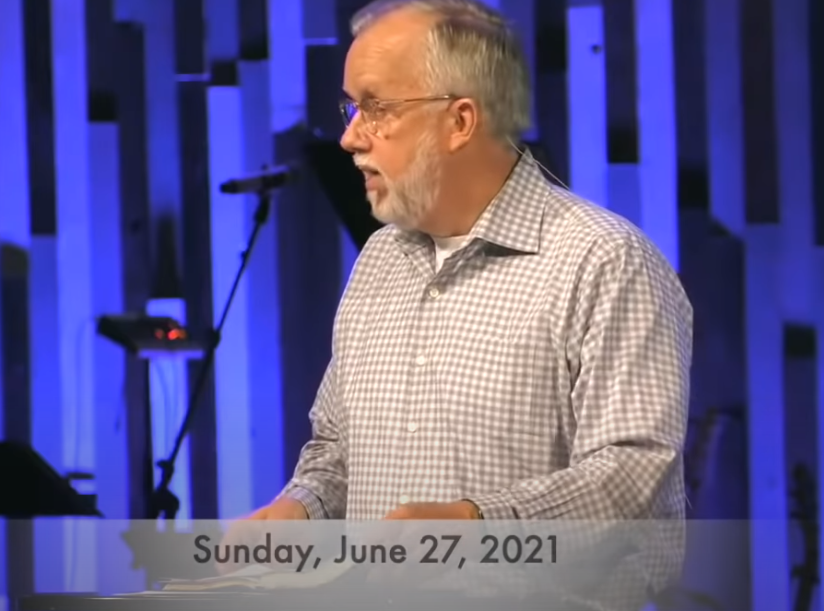 Ed Litton’s election was accomplished by a tiny fraction of SBC churches.

Ed Litton’s plagiarism and lies show he has abandoned the moral legitimacy to lead the SBC.

The Federalist published an excellent essay this morning explaining that fewer than 12 percent of Southern Baptist churches sent messengers to the Southern Baptist Convention’s Annual Meeting in Nashville.

According to Professor Mark DeVine, “With fewer than 12 percent of the some 50,000 Southern Baptist churches present, the election results cannot and do not represent the views held by rank-and-file members of SBC-affiliated churches.”

This is an important point. The messengers were self-selected and many appear to be paid directly by entities or supported by entities to attend.

According to Ronnie Floyd and the SBC Executive Committee, “This year, we had 5,570 churches sending 15,726 messengers.”

No data was provided, but how many spouses of these employees also attended? And who paid for their attendance?

Combine that tidbit with the several hundred messengers that the North American Mission Board (NAMB) paid to attend as reported by the Washington Post, and you have an idea of how the vote went Woke while the average Southern Baptist rejects Critical Race Theory and nutty things like Ed Litton’s claim that CRT is a conspiracy theory.

There is more in that Federalist essay. Much more.

For example, DeVine examines why Mohler failed to make the runoff.

He writes, “Mohler flip-flopped on Trump, hired and promoted professors and an administrator who promote critical race theory (CRT), then issued a statement against CRT while continuing to affirm the central CRT dogma of systemic racism. 1 Corinthians 14:8 asks, ‘If the trumpet makes an uncertain sound, who will prepare for battle?’ In Mohler’s case, only 23 percent.”

This is an important observation. Mohler’s conservative base has fled. Again, read the entire essay.

Mohler still holds a significant amount of influence in the SBC; however, he must reestablish his conservative bona fides.

One last item to highlight is DeVine’s analysis that Southern Baptist conservatives at local churches simply trust that all is fine in the SBC. This is true. It took a monumental effort in the last year for the Conservative Baptist Network to warn and motivate conservatives.

And the CBN fell just short in its first convention.

The latest scandal involving Woke Ed Litton is proof that the Conservative Baptist Network was right.

Also, it is proof that Randy Adams calls for transparency and reform were needed.

The SBC Elites have abandoned any semblance of serving the Southern Baptist Convention. It is all about self-aggrandizement now.

Ed Litton is the perfect example of that behavior. He plagiarized at least five, yes five, sermons (that we know of so far) and he still refuses to resign.

Woke SBC President Ed Litton clings to power. Why? It is not humility. A humble man would admit his error, repent, and resign. So far, he has refused to do any of those things.

His actions show he is now an illegitimate President of the Southern Baptist Convention.

SBC President Ed Litton has abandoned the moral authority needed to lead the SBC. Why should anyone trust him to be transparent on sex abuse investigations when he cannot even be transparent with his old sermons—hiding hundreds of them from prying Internet sleuths?

Ed Litton is a Woke Liar.

And Ed Litton lied to the Washington Times about Sermongate.

This is your SBC President. And Litton is being defended by SBC Elites at your seminaries.

What are you, the people of the SBC, going to do about it?

Ed Litton through his lies, plagiarism, and refusal to do the right thing brings dishonor on the Kingdom.

If he won’t resign, then you must take action. The Cooperative Program is a good place to start.