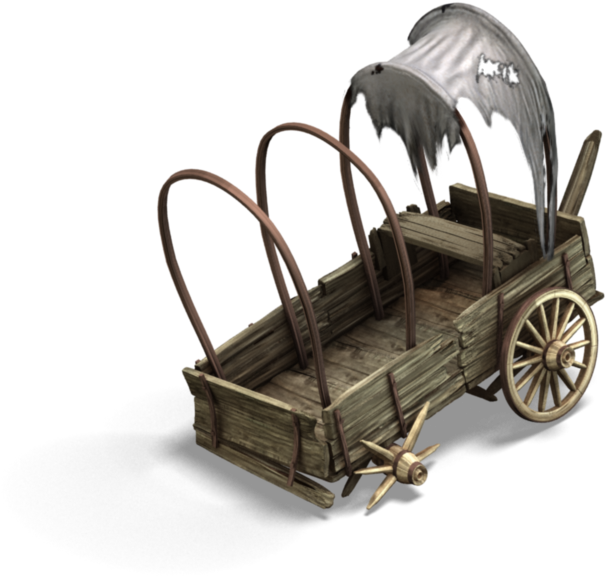 Seminary presidents, professors, and megachurch pastors swarm to defend Ed Litton after the new SBC President admits to using a sermon without giving proper attribution to its creator.

What a Saturday! The new President of the Southern Baptist Convention admitted to plagiarism. And you won’t guess what happened next.

OK, you probably will.

SBC Elites from seminary presidents to megachurch pastors swarmed to Twitter to defend Ed Litton after Litton admitted to using parts of a J.D. Greear sermon and not attributing it to Greear. What is stunning is the reaction from Southern Baptist academics. Would they tolerate this type of plagiarism in their classes?

Integrity? Ed Litton just admitted to passing off another man’s words as his own. But notice how the SBC Elites hit on the theme that Litton is humble and transparent and has integrity.

Was there a memo or something?

The Provost of SEBTS was also defending an admitted plagiarist. Keith Whitfield said, “I’m thankful for this response from @EdLitton. He is humble man with integrity and values transparency and truth. It’s unfortunate that there are those in the SBC who spend their time spinning half-truths to attack and tear down.”

The only one spinning a half-truth here is Keith Whitfield who is trying to minimize plagiarism. What does SEBTS do to those caught borrowing whole sentences from other people?

This would be funny were it not embarrassing to the academic integrity of Cooperative Program funded schools.

Dr. Merritt said, “@EdLitton Is a man of humility, honesty, and absolute integrity. he is exactly God’s man for the hour to lead southern Baptists and thank God he is the one that was elected to lead us. Ignore the ants at the picnic.”

Yes, honest men steal sermons and then make sure to hide over 140 other sermons too. Hiding the evidence is just what men of integrity do!

Not to be out done in defending the indefensible, Malcolm Yarnell found a way to defend Litton by suggesting this was simply doing theology in community.

So, according to Malcolm in the Middle, err Yarnell, “It takes a village to do theology!” (And thanks to the new SBC standards on plagiarism, I do not have to mention that was a title of a Hillary Clinton book. Thanks SBC Elites!)

Now for a little common sense. There are some Southern Baptists who still find Ed Litton’s plagiarism troubling.

“I’ve known quite a few students expelled and/or placed on probation for plagiarism in seminary.  Never realized they were just ‘doing theology in community.’  I guess we owe them an apology,” Scott Colter said. “For the official explanation to be—I have a team of 8 people who help me prepare sermons and the best any of us could cobble together is just to use someone else’s—well, that’s doubly embarrassing. Tens of thousands of faithful pastors across this country don’t have a “sermon team” and still prepare 2-4 ORIGINAL sermons every week.  Many of them are bivocational on top of that.  They see right through the charade.”

Indeed. Everyone can now easily see that SBC Elites have no ethics.

What’s more those same SBC Elites think the rank-and-file Southern Baptist is a moron—that is the only explanation for how they have now anointed Ed Litton as “humble” and a man of “integrity.”

It shows just what cynical liars populate the top leadership positions in the Southern Baptist Convention.

It shows that there are two sets of rules—one for the SBC Elite like Ed Litton who are free to plagiarize and are absolved of that transgression by the rest of the SBC Elites and one for all the other Southern Baptists.

The SBC is rotten, but it is rotten because of its leadership.

The world is watching SBC Elites, and it sees a group of tribalists unwilling to punish one of its own for stealing. In fact, the tribalists turn the shameful act into praise.

And to put that into context, “The devaluation of words is a mark of civilization’s corruption and has often been a tool for false propaganda in any age. Truth, accuracy, and integrity are moral terms that are necessary ingredients of a society’s health. The ones mourned include those who reversed such meanings, who ‘stood things on their heads.’”[2]

And Jerome said of this verse in Isaiah, “It is of the same crime to call goodness, light and sweetness by contrary names as it is to apply the names of the virtues to evil, darkness and bitterness. This is directed against those who do not think it a sin to curse the good, nor consider it an offense to praise evil.”[3]

Woe to the SBC Elites who are turning this bad act into an occasion of praise. This is wicked and reveals the heart of SBC leadership.