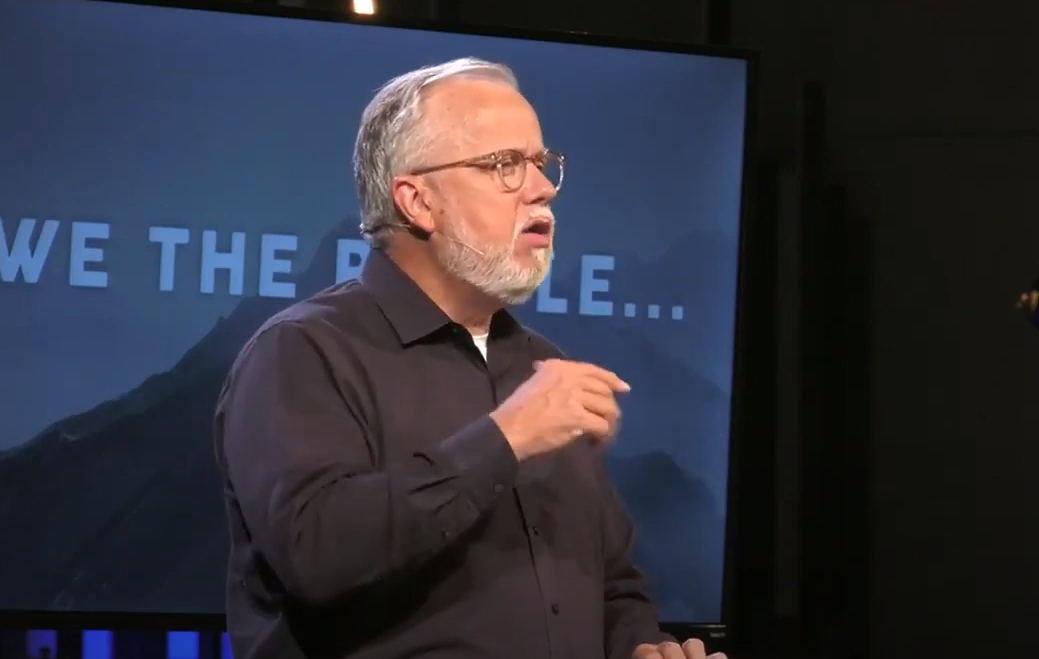 A new video dropped this morning showing Ed Litton’s extensive copying of a J.D. Greear sermon on Romans 1. This is the second video release by Bookman—the Internet sleuth who first detected the borrowing or plagiarism scandal. The new video highlights even more examples of similarities.

Reformation Charlotte provides a new and important scoop. RC reports extensive similarities between a sermon on Romans 13 first preached J.D. Greear. The similarities include even a prayer. Ed Litton appears to have utilized Greear’s sermon as a model for his delivery.

Reformation Charlotte summarizes its latest report, “Reformation Charlotte has uncovered yet another entire sermon that Ed Litton plagiarized from JD Greear–down to even the prayer at the beginning–in what amounts to nothing less than one of the greatest scandals the Southern Baptist Convention has ever faced in its entire history.”

This follows a shocking allegation reported by Justin Peters that he discovered a story in Ed Litton’s Sunday, June 27, 2021, sermon that contained a witty saying that was exactly like a book published by a Christian author.

This is getting serious.

Everyone now is wondering how far back do these allegations reach.

How many lies has Ed Litton told?