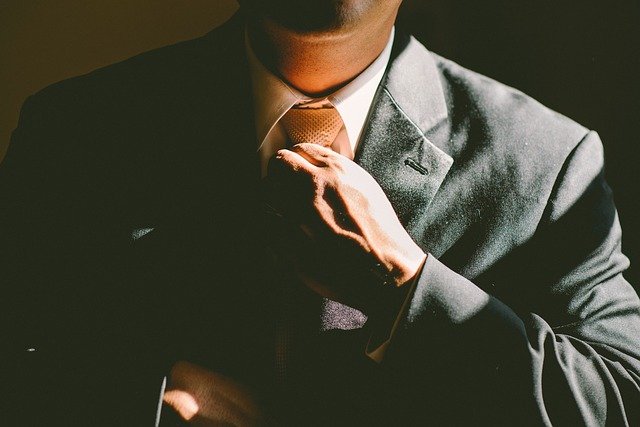 A pastor says his church was rejected as a church plant of the North American Mission Board (NAMB) because he wears a suit and does not end every service with an altar call.

Nathaniel Jolly said, “Our church plant was not accepted into NAMB. I found these statements interesting: ‘It seems some of Nathaniel’s theological convictions may be hindering his contextual engagement.’ & ‘Even down to what he wears does not seem to fit the people that are around him.’ (Suit).”

What theological convictions? Is it because he is not using the right Woke language? Also, the NAMB review appeared to hit Pastor Nathaniel Jolly for not utilizing an altar call.

“While recognizing Nathaniel’s theological convictions on the purpose of a sermon and the Sunday gathering we’d like to see him be more cognizant of the presence of the lost in his audience. Making clear gospel presentations, invitations for faith responses,” according to the report.

Also, a clue about how NAMB views women was included in the evaluation. “They didn’t like that I didn’t include my wife in ‘the call to plant a church.’”

This involvement of his wife is fascinating given the recent scandal where NAMB was revealed to be not only supporting churches with women teaching pastors—but using one church with a woman teaching pastor as a training post for its other church planters. That church was also described by one of NAMB’s church planting experts as “on the cutting edge of culture.” NAMB’s excuse was that its planters do not understand basic doctrines involving women preachers.

NAMB seems obsessed with being on the cutting edge of culture. That even includes the critique of what the Pastor Nathaniel Jolly wears. For some reason—NAMB did not like his sartorial choice.

That seems an odd thing for NAMB to prioritize given its other scandals—like one of its church plants brewing kegs of beer for its Octoberfest community outreach.

Other interesting items included in the report was a recommendation to read a book by disgraced pastor C.J. Mahaney.

The full report is available to read here:

All of this comes as NAMB places a focus on planting hip inner city churches with most of the new planters being people of color. According to SBC President J.D. Greear, “63% of all the churches that Southern Baptists planted last year (2019) were led by people of color.”

NAMB’s leadership is also upsetting many state conventions. SBC leaders held a teleconference where 12 state executive directors told their stories of frustration and verbal abuse by the NAMB chief Kevin Ezell. Also, Ezell is facing a case under potential review by the Supreme Court for slander and harming Will McRaney.

Safe to say, these are tough days at NAMB.