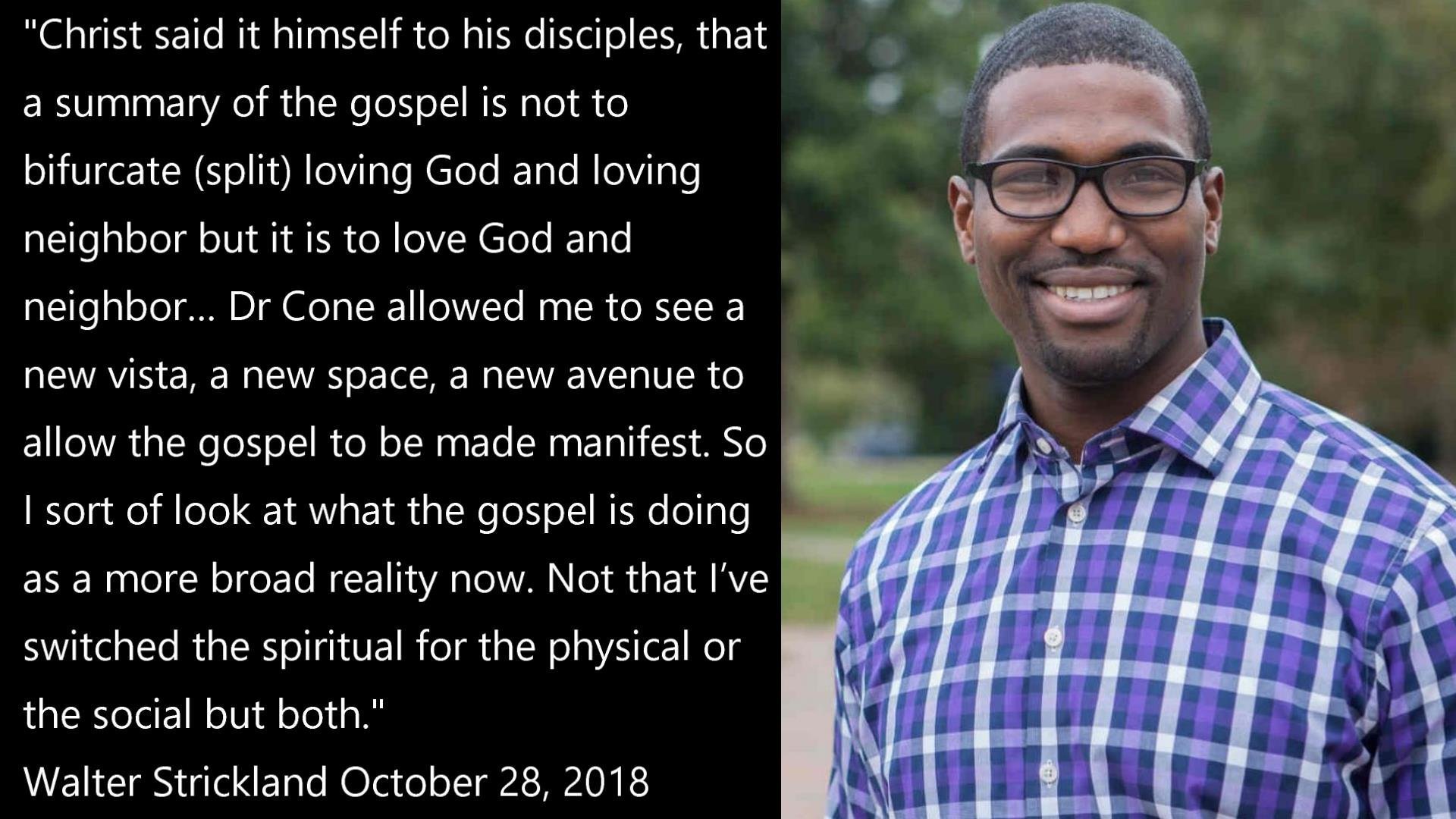 To defend its embrace of a radical diversity training expert, ACSI released a Fact Sheet. Of course, it was riddled with distortions of the record. As we previously noted, the sheet said Strickland did not support Critical Race Theory. This is false.

Strickland was on the Resolutions Committee that presented Critical Race Theory as an appropriate “Analytical Tool” for use by Christians.

So, to borrow from Groucho Marx, What are you going to believe, ACSI or your own eyes? (You can watch some video of Strickland’s comments here.)

And these are just a few of the issues with Walter Strickland. Conversations that Matter released this detailed point-by-point response to the ACSI Fact Sheet that will set the record straight. You can download it for free.

You should demand ACSI abandon its partnership with dangerous ideologues promoting divisive racial identity politics in the church.