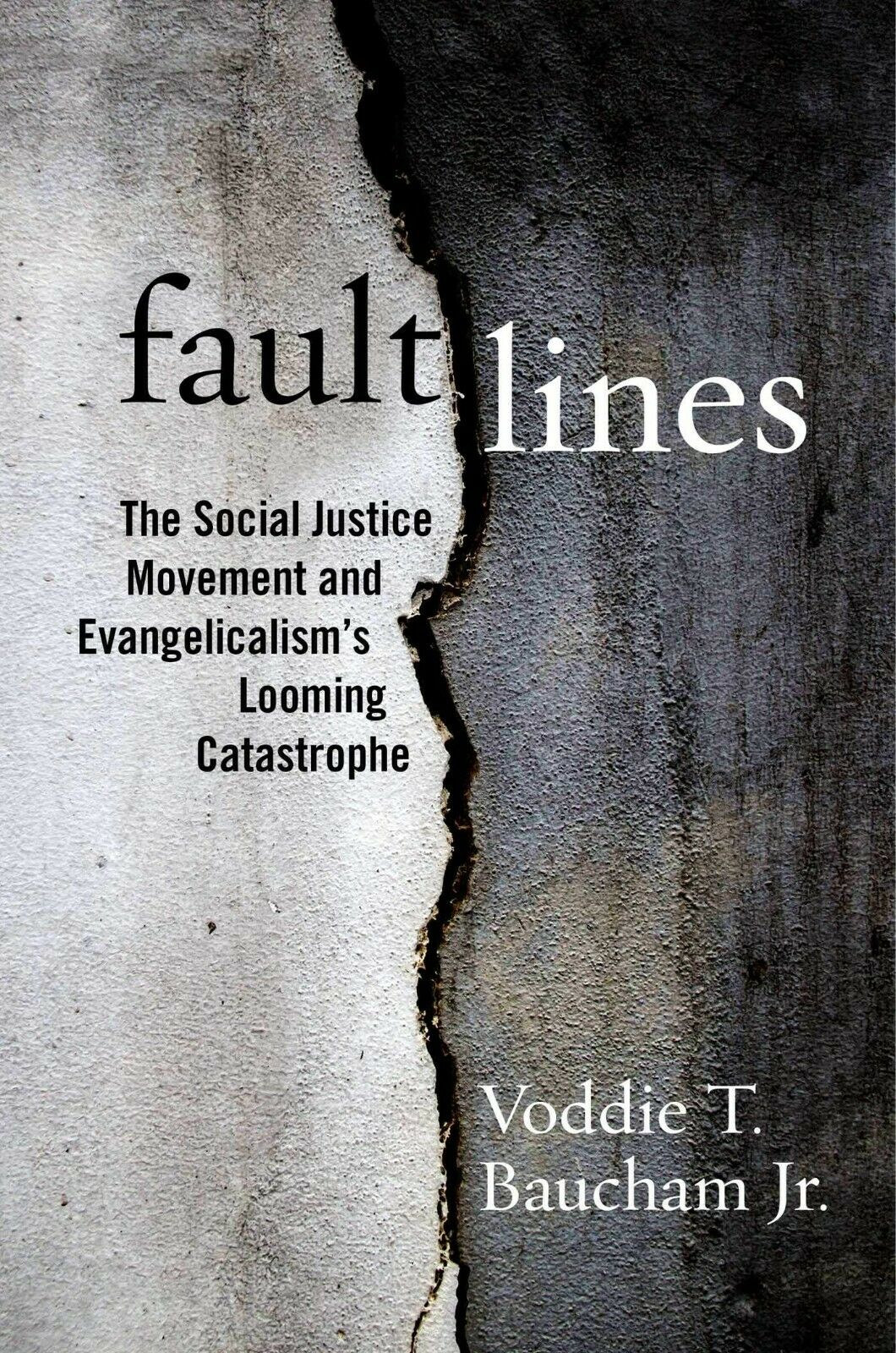 The Association of Christian Schools International (ACSI) defended its partnership with Critical Race Theory (CRT) promoter Walter Strickland. Strickland is a professor at Southeastern Baptist Theological Seminary (SEBTS) and served on the Southern Baptist Convention (SBC) Resolutions Committee that created the infamous Resolution 9—the resolution that praised the use of Critical Race Theory and Intersectionality as analytical tools.

According to a fact sheet published by ACSI, “The allegation that Dr. Strickland is a proponent of CRT is false.”

ACSI further said, “Please watch this sermon by Dr. Strickland: Salvation Through Christ Alone; it clearly establishes his theological foundation and commitment to the inerrancy of Scripture; it refutes the allegations that he is preaching a false gospel, or advancing black liberation theology, or condones Critical Race Theory. Dr. Strickland’s sermon begins at the 16 min. 13 sec. mark.

Whoa. Whoa. Whoa. This is sophistry. They point to one sermon to refute an entire history of recorded promotions of heretic James Cone—and his work in spreading Critical Race Theory within the Southern Baptist Convention not only as a professor but also as a member of the Committee on Resolutions. Lest anyone forget, Walter Strickland was a key architect on the Resolution 9 committee.

Dr. Voddie Baucham said in his new book, the SBC Resolutions Committee “gutted and rewrote Resolution 9” into its final Woke form that angered conservative Southern Baptists by its approval of Critical Race Theory and Intersectionality as “analytical tools.”[1]

What should worry ACSI member schools is that “Resolution 9 itself denies the sufficiency of the Scripture it claims to uphold,” according to Dr. Baucham.[2] You can read several pages in Dr. Baucham’s new book on the dangers of Resolution 9.

And Dr. Baucham exposes who were key members on the committee. He writes, “Committee Chairman Curtis Woods and member Walter Strickland have been promoting CRT and Intersectionality through their positions as professors at Southern and Southeastern Seminaries, respectively, as well as through other events both within and outside the SBC.”[3]

So, it is impossible for anyone to deny that Strickland played a central role in the construction and passage of Resolution 9. And Resolution 9 declared CRT to be an acceptable “analytical tool” for Christians.

However, Dr. Bill Roach pointed out the problem with this view. He said, “They never function as neutral analytical tools, but as segregating tools of destruction.”[4]

And all of these tools are products of the postmodernist thinking that denies there is objective truth.

According to Dr. Roach, “The issue seems to be very clear: The dominant philosophies of our day are grounded in post-Kantian philosophy or idealism, which is a fundamental denial of metaphysical and epistemological realism… One of the significant errors of this entire approach by CRT and other subjectivists is a false causal or deterministic understanding of the way certain factors (whether they be race, gender, sexuality, etc.) affect our knowledge of reality.”[5]

The diversity push in Christianity is another symptom of this epistemological problem.

Dr. Bill Roach said, “Evangelicals are starting to grow obsessed with diversity points of view concerning theology, Scripture, hermeneutics, and philosophy. Each discipline seems to offer another type of feminist, African American, Asian, or Hispanic interpretation to the Bible. For example, Southeastern Baptist Theological Seminary hosted a panel with Danny Carroll and three of their professors: Walter Strickland, Miguel Echevarria, and Ronjour Locke, titled, Cultural Diversity and Hermeneutics. Throughout the panel each person reflects on Carroll’s previous lecture titled, Reading the Bible Latinamente. One interesting point made during the panel was the unanimous agreement that no one could have an objective interpretation of the Bible. We are so influenced by our culture and those dominant modes of thought, that it would be incorrect to claim there is one interpretation of the Bible.”[6]

Also, one must view claims by SBC seminaries and SBC leaders that CRT is not being as misleading or flagrantly untruthful—as in fact this syllabus for an English class at SEBTS proves.

Further, Dr. Strickland’s Kingdom Diversity department has given voice to Malcom X and other problematic promoters of racist politics.

A key question ACSI members should ask is: Why is ACSI doubling down on racial diversity training? Is there some profit motive in this scheme? Or, is ACSI chasing after the culture’s postmodern racial identity politics? And, lastly, given the ACSI refuses to jettison this partnership with Walter Strickland’s UnifiED, should you find other accrediting options?

No doubt these are tough questions; however, given ACSI refusal to deal with facts and publication of lies in support of Dr. Strickland, one must wonder just how compromised that organization has become and what this means for K-12 Christian schools.