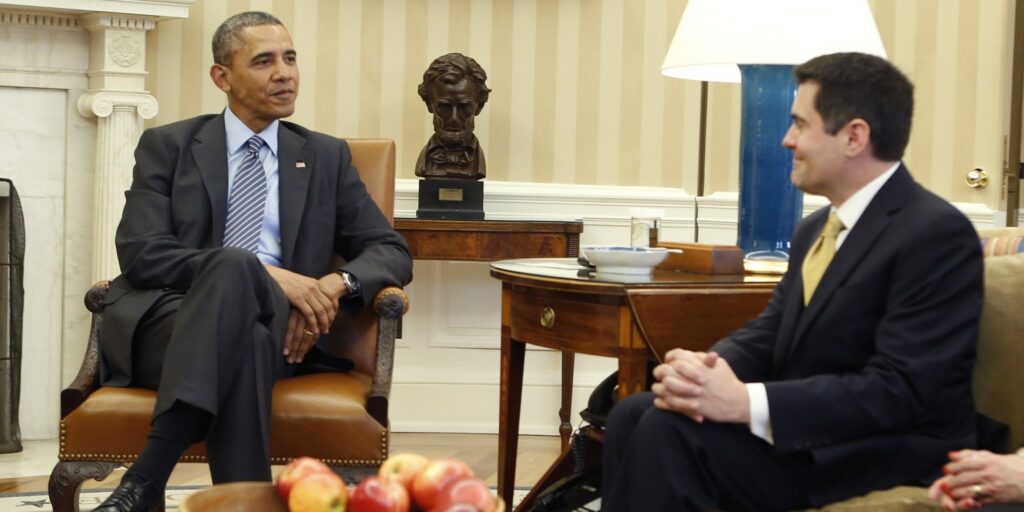 Remember back in 2015 the ERLC opened a Global Religious Liberty Office in the Middle East.

Not the Bee and even the Babylon Bee do more for religious liberty than Russell Moore’s ERLC.

Way back in 2015, Russell Moore declared that the church gave the Ethics and Religious Liberty Commission (ERLC) a mandate to stand against persecution.

“We anticipate there’ll be people who won’t like an evangelical Christian presence speaking against persecution, but that’s what the body of Christ calls us to do,” ERLC chief Russell Moore told World magazine as the ERLC prepared to open a Global Religious Liberty Office in the Middle East.

Flash forward to April 2021: the ERLC is eerily silent as Canada cracks down on GraceLife Church in Alberta. Not the Bee has the latest details as 200 police stormed the church property.

One prominent Southern Baptist who noticed the ERLC’s silence about the attack on religious liberty in Canada was Rod Martin.

Martin, a member of the SBC Executive Committee, tweeted, “WHERE is our @ERLC? 200 cops with gas masks and pepper spray to stop a church from worshipping outdoors. AFTER those same police confiscated the building and fenced it in! If THIS is not worthy of action, what would it take?”

Martin received some pushback from a now deleted Twitter account over directly calling out the ERLC for its failure to act. His response was classic.

He said, “Excuse me, but I’m a tithing Southern Baptist, and I have a right to ask why our @ERLC was talking about sports today and not an entire church on this continent being walled off by 200 cops. It’s well past time we worried more about substance than form.”

A review of the ERLC website shows only two stories involving GraceLife. The cornerstone content from ERLC was the Explainer it published February 19, 2021. Also, on April 2, 2021, the ERLC praised the release of GraceLife pastor James Coates from jail.

Yet, as the situation in Alberta at GraceLife escalated, the ERLC was talking about sports—as Rod Martin noted.

This is interesting as the ERLC included Religious Liberty and International Engagement among its top priorities for 2021. From the ERLC agenda for 2021, “Just as the ERLC works for the good and flourishing of our brothers, sisters, and neighbors in the United States, we likewise advocate for these things in the international arena. Our international work is focused on protecting the most vulnerable, such as the preborn, persecuted Christians and religious minorities, and vulnerable children.”

So, the ERLC in 2015 saw the need for a Global Religious Liberty office and in 2021 continues to recognize a need for global engagement. However, the ERLC has been conspicuously silent on two major religious liberty cases in North America: the current GraceLife church in Alberta, Canada and silence as California targeted John MacArthur’s church in Los Angeles.

The ERLC’s key action as California cracked down on churches was what Phil Johnson compared to appeasement. “ERLC aspires to play the Neville Chamberlain role, it seems,” Johnson said.

That is an apt comparison.

Throughout the COVID-19 Pandemic, the ERLC was feckless.

Why have an ERLC if it cannot stand against the growing grip of state control?

Why have an ERLC if the Babylon Bee and Not the Bee are doing more to highlight the persecution of Christians than Russell Moore?

The Southern Baptist Convention elects a new president in Nashville at its Annual Meeting. There are two conservatives in the race, a Woke fanatic and an entity head who defended Russell Moore by declaring, “I know his heart.”

Southern Baptists must choose. But, choose wisely. The entity head who defended Russell Moore has already shown himself incapable of reigning in the progressives run amok in the SBC. To trust him now would be folly.

One thought on “Where is the ERLC?”