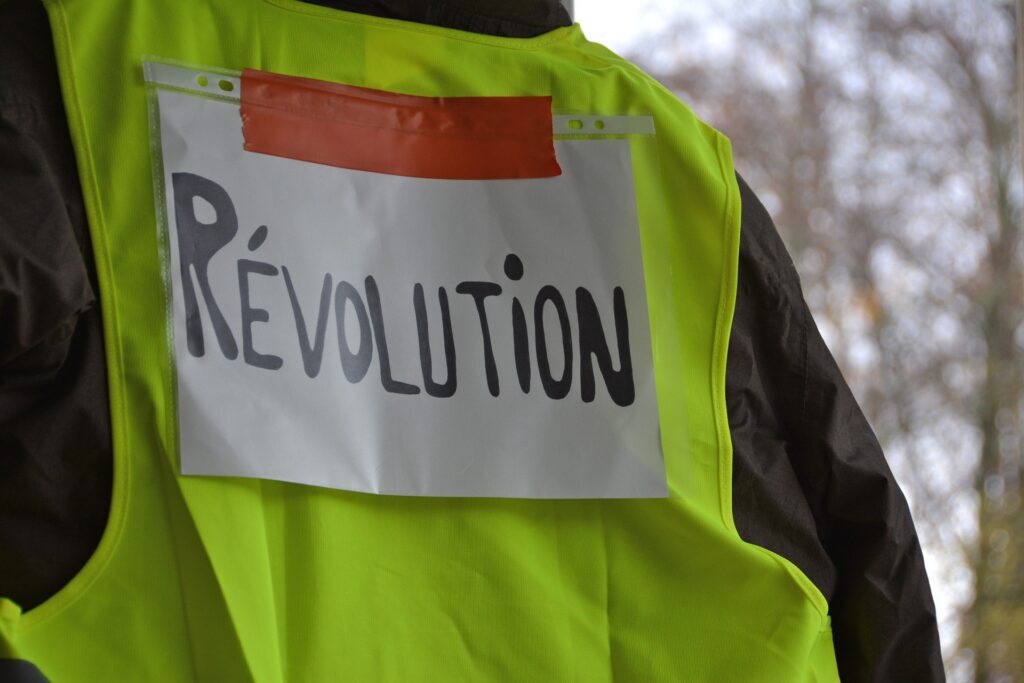 AGEE: SBC kicks can down the road in refusal to deal with troubles at NAMB

The Southern Baptist Convention is in a crisis. It has pastors who brag they voted for Hillary Clinton. It has trustees with questionable ethics. It has entity leaders who are abusive to fellow Christians and even allegedly used racial slurs. It has a biased team running Baptist Press and spreading lies to mislead Southern Baptists. It trains church plants with a church boasting a woman as teaching pastor.

This is the breaking point. Conservatives must overthrow the regime or the Southern Baptist Convention will splinter. It is an established fact: denominations that embrace progressive politics suffer rapid and terminal decline.

The Leftward Drift is now a Leftward Sprint.

This is the last chance. Nashville 2021.

Over the last few years, we have raised our voice in the SBC wilderness. And why? For website traffic? Hardly, the SBC is small compared to topics that truly excite people (like say college football.) No, we raised our voice to yell: “Stop!” as this generation of leaders follows the culture into the rot of progressive identity politics.

We have reported the facts. The facts look bad for those in SBC leadership. Unfortunately, every day brings more proof of the things we reported. Like the problems at the North American Mission Board (NAMB).

Of course, instead of doing anything about the problems—the SBC hopes to ignore it for the sake of “unity.” In other words, the only thing the SBC cares about is that the dollars must flow. Yet, there was something important revealed this week: the CR report on the trouble with Kevin Ezell was vindicated.

A state executive director and SBC Presidential candidate confirmed our previous report that at least 12 state convention heads were on a call sharing horror stories about the abusive, tyrannical and incompetent Kevin Ezell.

Adams said in a statement he released on Twitter, “The response from Dr. Floyd and the EC Officers says it’s their ‘final response.’ It may be the final response of the EC, but it may not be the final response of Southern Baptists. This response was dismissive and damaging to the cooperative partnerships that built the SBC. The Officers of the EC and Dr. Floyd heard 12 state convention executive directors say that NAMB, under Dr. Ezell, has not kept its commitments, has a record of failure, and is not trusted. For over 2 hours they heard story after story of broken commitments and utter disrespect from NAMB leadership, all of which has contributed to steep decline in the SBC. The EC refusing to hear what we said, and take appropriate action, does not stop the voice of truth. No, you do not have the final word. This is not leadership. This is an abdication of leadership. This will not be the ‘final word.’”

Adams was fiery. His statement confirms there was a meeting, the number of people on the call and the state executive directors told horror stories about Ezell.

So, you should probably read the Capstone Report if you want to know what is actually happening in the SBC and not rely on propaganda outlets like Pravada Baptist Press.

Baptist Press is run by a biased individual who was previously on the payroll of the former, failed LifeWay CEO. Why should anyone expect anything truthful from someone who thrives in the SBC Swamp? His quotes of Bill Agee and Randy Adams were selective and left out the real news in each.

Bill Agee, California SBC Executive Director, said, “With all due respect we asked for a forensic audit because partnership does not exist. We did not ask to build a fire and sing Kum Ba Ya. We came to the EC because we had exhausted all other avenues of resolution. The can has successfully been kicked down the road one more time.”

Agee’s point is important. The SBC constantly tries to kick the can down the road in hopes that problems go away or that someone else has to deal with it later.

This is not leadership.

This is a failure of leadership.

The Elites of the Southern Baptist Convention failed the SBC as completely as the Elites of the US government failed America. Our institutions and systems are crumbling. Only through a valiant act of courage can the moment be saved. That moment for the SBC is now and it must culminate in Nashville.