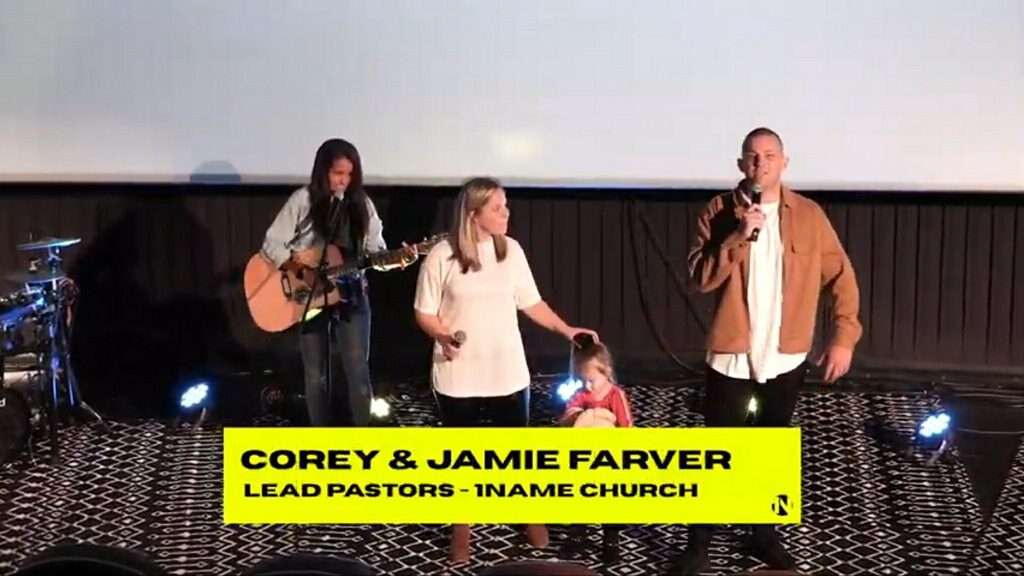 A church planted by the Southern Baptist Convention appears to be in violation of the SBC’s ban on female pastors. SBC President J.D. Greear called to “tear down all hierarchy.” It looks like the  North American Mission Board (NAMB) took that call too seriously.

According to Dr. Tom Ascol, “Why is @NAMB having Southern Baptists fund church plants with women pastors? @kevezell can you explain this? @SBCExecComm? This is unacceptable.”

The church is 1Name Church and is located in Florida.

Ascol provided more evidence in subsequent tweets, “BFM200: “the office of pastor is limited to men as qualified by Scripture.” @NAMB_SBC church plant: “My name is Jaime & I am one of the pastors here at 1Name Church.” All we are asking for is integrity.”

And of course the Progressive demagogues attacked Dr. Ascol for pointing out the problem. (Isn’t that always the way Southern Baptists operate? They attack the messenger?)

The Hillary Clinton voting Dwight McKissic slandered Ascol by calling him sexist. The Hillary Clinton voting McKissic said, “Tom Ascol is misrepresenting the BFM2K & trafficking in sexism, & disrespect for local church autonomy. The SBC has never affirmed multiple lead pastors in a local church. Jamie is not the lead pastor, therefore she & her church are not violating the BFM2K. Women are gifted, too.”

Does that shock you? That “pastor” voted for Hillary Clinton.

The progressives always defend each other. It is no different among the progressive forces at work in the Southern Baptist Convention. They must defend Kevin Ezell and NAMB at all costs.

Today it is McKissic telling lies and slandering Tom Ascol.

Just a few days ago it was the ERLC filing a false legal brief in defense of Ezell and NAMB.

Who knows what tomorrow will bring. But, you can rest assured the progressive forces will rally to defend Ezell.

And that is important. NAMB is working as a change agent. It is changing the SBC by the pastors it supports and the churches it plants.

NAMB is apparently so powerful that it planted a church in direct violation of the Baptist Faith & Message 2000.

And lest you think Al Mohler will fix this problem—Ezell was pastor at Al Mohler’s church.

Reminder: Al Mohler is directly responsible for all the bad actors causing problems in the Southern Baptist Convention.

Here is a helpful chart. You should share it with people so they can see who to blame for the Leftward Drift in the Southern Baptist Convention: