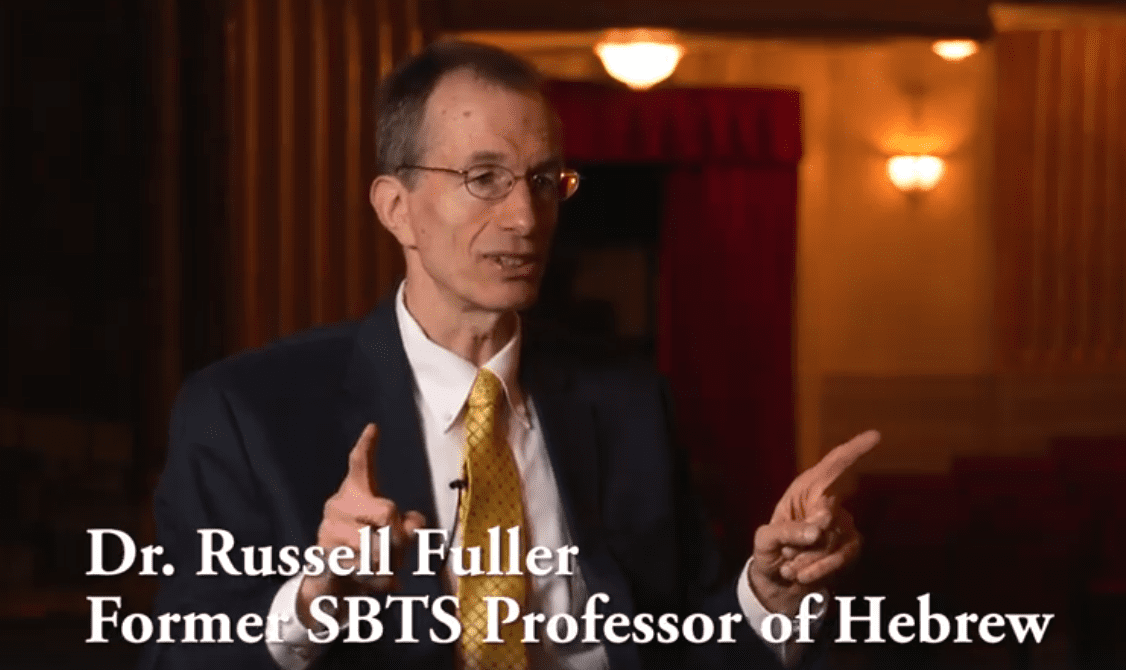 I am pleased to announce that Randy Adams is allowing me to nominate him in Nashville for President of the Southern Baptist Convention. We are at a period a time when we need someone who has demonstrated courageous leadership and has new ideas for reforming the SBC to work for all Southern Baptists. The SBC has historically been an evangelistic cooperative mission force in North America and around the world, but over the last 10 years experienced both major declines and internal challenges that threaten our future if we do not reform. He is a proven leader who has worked with all SBC churches and partners in effective ways to see growth in the Northwest.

Longer Statement
As one who has worked within an SBC agency, The Southern Baptist Theological Seminary, I can attest to the many ways the SBC has lost its way. While our churches and missionaries accomplish great things each year, our entities utilize secret financial arrangements, force Non-disclosure or non-disparagement agreements on employees past and present, lie to federal courts, circumventing the cooperation of state conventions, and teach theological departures from the truth of the gospel.

Southern Baptists must rise to the challenges of reform as they did a generation ago and the current crisis of trust in the SBC must be addressed through the transparency, accountability and cooperation.

Randy Adams, as a pastor, as a current member of a church plant, and as the current Executive Director-Treasurer of the Northwest Baptist Convention, has demonstrated these important virtues. These are not talking points to him, but these are virtues that he has lived out in word and deed. He has never asked his employees to sign a statement of non-disclosure. He does not need to. By God’s grace, I believe Randy Adams can lead us back to godly integrity within our Convention. Randy Adams will lead us, but the grassroots of the Southern Baptist Convention must take control again by demanding transparency, accountability, and genuine cooperation. I hope that you will join me in supporting Randy Adams as the next president of the SBC.