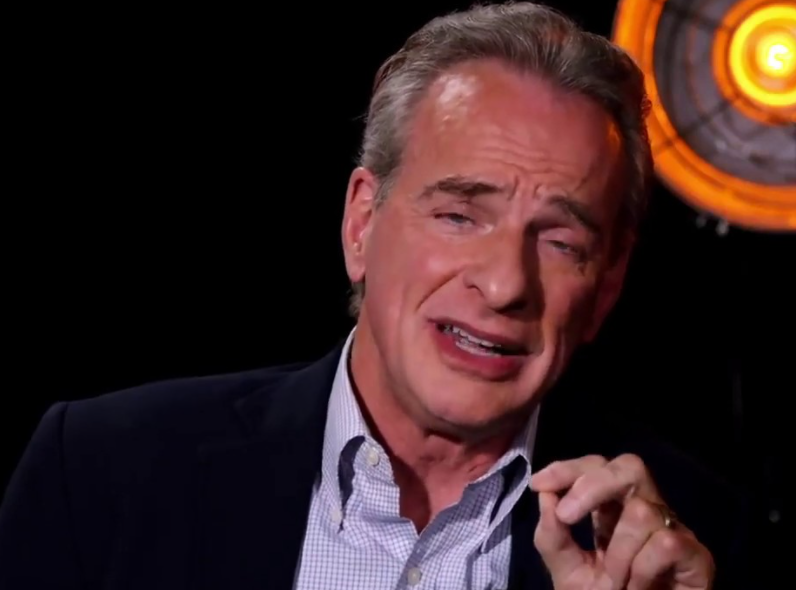 William Lane Craig: ‘Character without right policy is just as empty as faith without works.’

One of the world’s foremost Christian philosophers, theologians and apologists said that it is a dereliction of duty for a Christian to vote for a Third Party candidate in the US Presidential Election. William Lane Craig, a professor at BIOLA and Houston Baptist University, said there are important moral issues at stake in the US election.

“I am inclined to think that anyone who votes for a third-party candidate who has no realistic chance of winning is guilty of a dereliction of duty,” Dr. Craig said. “He in effect leaves it up to others to determine who our public officials will be. There is too much at stake in our national elections to abdicate our responsibility to help choose our leaders.”

Also, Dr. Craig in answering the Question of the Week, took a clear stand that policy matters in helping determine how we should vote.

“I am definitely advocating that we prioritize policy over character,” Dr. Craig said. “American evangelicals really came of age politically, I think, during the Carter Presidency. So many of us were excited that a man who was an outspoken, born-again Christian would be at the helm, guiding our nation. We felt that we could pray confidently for him, knowing that he was tuned in with God. But for many evangelicals President Carter turned out to be a deep disappointment because of the policies he pursued. What we came to see is that character without right policy is just as empty as faith without works.”

Dr. Craig urged Christians to make a difference with their vote for biblical values.

“So in the upcoming election, I’d encourage Christians to prioritize policy over character and to vote for those candidates who have the best chance of promoting biblical values in the public square,” Dr. Craig said.

You can read all of Dr. Craig’s comments on the Christian & the 2020 election at the Reasonable Faith website.

Also, we’ve argued that the Christian when trying to decide for whom to vote should apply Dr. Norman Geisler’s Graded Absolutism. This is the key component in our model for how Christians should vote—namely, by voting for the greater commandments over lesser ones, the Christian is fulfilling his moral duties required by God in this fallen, sinful world.