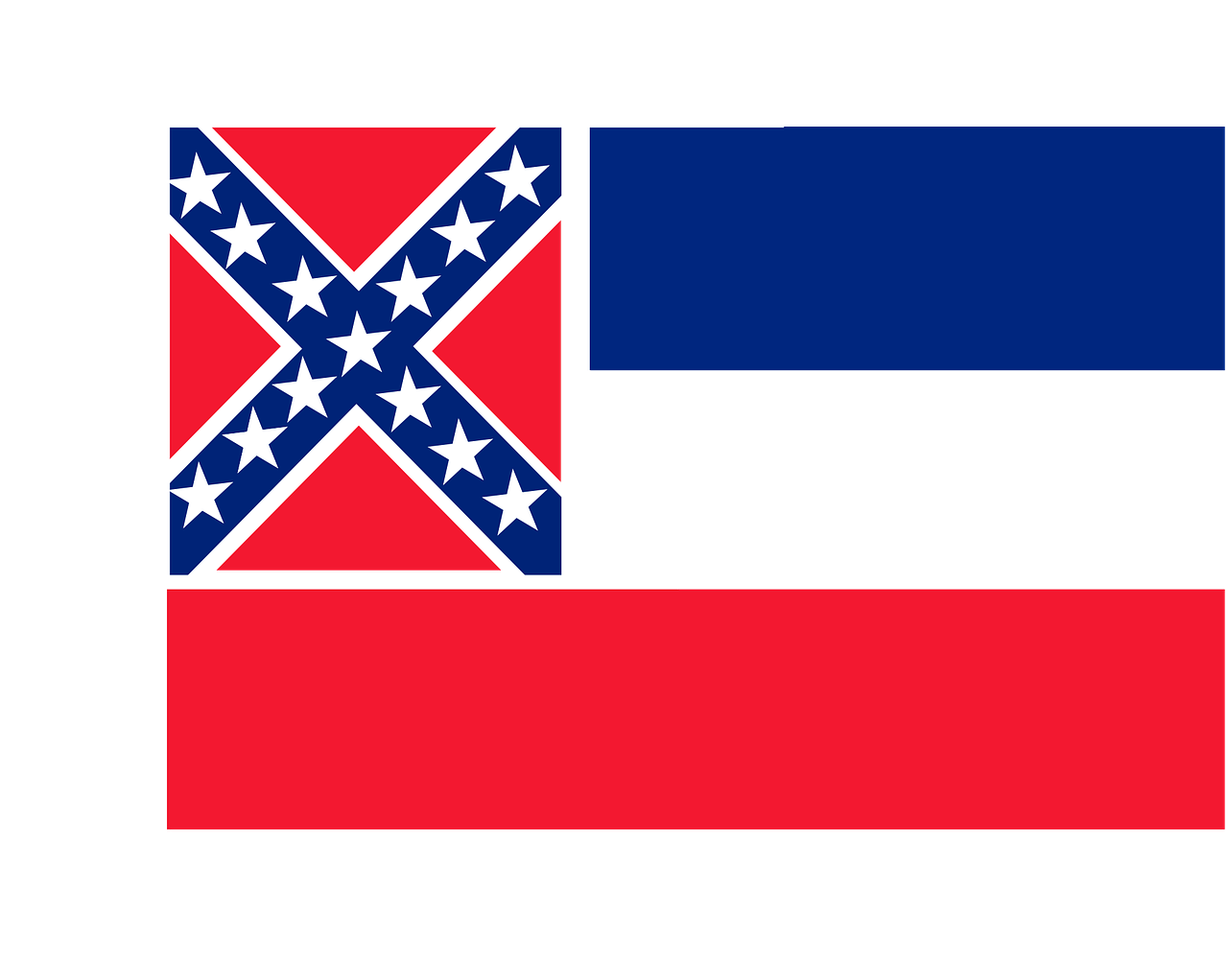 The Mississippi Baptist Convention declared the Mississippi State Flag must be changed and any Christian not in favor of changing the flag isn’t a good disciple. In other words, this is a Gospel Issue and you on the wrong side of Jesus unless you agree with them.

According to Mississippi Baptist Convention Executive Director Shawn Parker opposing the current Mississippi State Flag is a matter of biblical ethics. He cited Love your neighbor and do unto others as justification for changing the flag since its history is difficult for African American citizens.

Changing the Mississippi flag “is a matter of discipleship for every follower of Jesus Christ,” Parker said.

Why is the flag change so important that it is a matter of biblical ethics?

“While some may see the current flag as a celebration of heritage, a significant portion of the state sees it as a relic of racism and a symbol of hatred,” Parker said.

Oh. Some people are upset by the flag, so it is a Gospel Issue to change it.

Well, some people think the American flag represents slavery and colonial oppression and the internment of Japanese Americans during World War II. Should we ban the American flag? Isn’t that a Gospel Issue too? If not, why not?

The move by the Mississippi Baptist Convention is stunning and brave!

But, why not virtue signal to the zeitgeist? I mean, what possible negative thing could happen from this type of tearing down of symbols.

As The Federalist noted, this type of rhetoric is dangerous. It portrays a view that everything about America is reducible to oppression.

“Conservatives should reject the entire notion that tearing down monuments, whether to Confederates or conquistadors, can ever be considered salutary or even conservative in any meaningful sense. To do so would be to accept the left’s corrupted view of American history, which demands we destroy all reminders of our sinful past.

“Instead of accepting that the sins of Lee and Forrest redound to the present day, we can choose to think differently about the wide array of monuments and statuary across our national landscape. In the process, we can perhaps learn something important about ourselves as a people.”

A better argument to change the Mississippi State Flag

Baptists would do well to put aside this lame, not even worthy of a bad Sunday School lesson claim on the flag issue. The Bible has a great deal to say about Justice. It doesn’t say much about the moral ramifications of how a piece of cloth makes someone feel.

If how a flag makes someone feel is a Gospel Issue, then what isn’t?

The Christian voter or statesman has no moral imperative to defer to the Feelings of the moment. We need something more. We need good reasons.

A statue is designed to honor a great man or woman. No matter how great the person they will be fallible. Humans are imperfect and a statue is always honoring a sinner.

A flag is a standard for the people. It has a specific purpose—to encourage and unite the people. Thus, a flag has a much different purpose than a statue. The people of Mississippi can evaluate their state flag on that simple criteria—Does it do a good job as a symbol of its people?

If the answer is No, then changing it is a wise political move.

But it is a political move.

It is not a moral move.

When the Bible speaks on moral issues—it speaks clearly. We know abortion is evil and religious liberty is good.

To muddle the biblical claims with this nonsense is dangerous. This illustrates why a robust political theology is necessary for Southern Baptists.

As Christians we should reject making issues like this into something it is not—it is not a Gospel Issue. This is a political issue. And we can use good rational analysis to argue for changing the state flag.

Accepting the Gospel Issue rhetoric is dangerous. If this is a Gospel Issue then where do we draw the line? It is the same with feelings. If someone is offended by the American flag, then this Mississippi Baptist standard would force us to change it too.

It is the logical conclusion of accepting this argument.