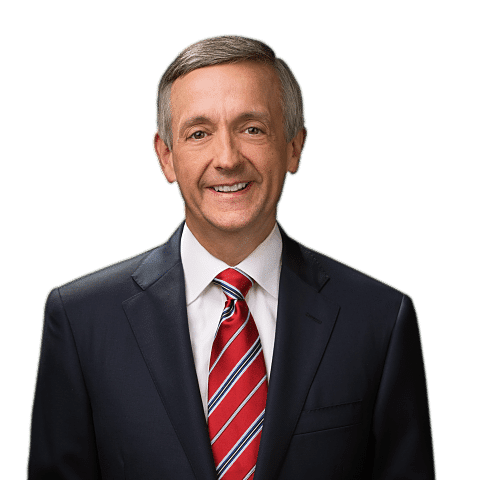 Southern Baptist Pastor Robert Jeffress said that rioters destroying property are lawless and that God condemns lawlessness. However, political correctness is keeping many pastors from speaking this important truth. The muzzle of political correctness was how Dr. Jeffress talked about the Southern Baptist Convention’s recent Statement on the Death of George Floyd. Jeffress made the comments on the Todd Starnes Radio Show Monday afternoon.

During the discussion on the state of America, Starnes mentioned the SBC’s Statement on Death of George Floyd.

Starnes summarized the statement’s assertions as “Something that sounds like it would be coming from a far-Left denomination.” Starnes went on to point out the glaring problem with the SBC’s statement—not one word about the people who are literally burning down American cities right now.”

As we pointed out this weekend, the statement fails to mention the riots and focuses instead on the talking points of Racial Identity Politics.

Jeffress reacted to the statement by pointing out that many evangelical pastors are muzzled by political correctness.

“I think they have just been muzzled, shackled by political correctness,” Jeffress said.

Jeffress urged pastors to speak clearly about the issues and tell the truth to the people.

“I think we’ve got to say strongly is that what happened to this man George Floyd was absolutely despicable,” Jeffress said. He also pointed out that while there are bad police officers, these are a tiny minority in law enforcement.

Another important point during this crisis is that rioting is sinful.

Jeffress’ First Baptist Church of Dallas was damaged during the riots in Dallas. However, he said the church’s plans to reopen following the Pandemic were proceeding on schedule despite the damage.