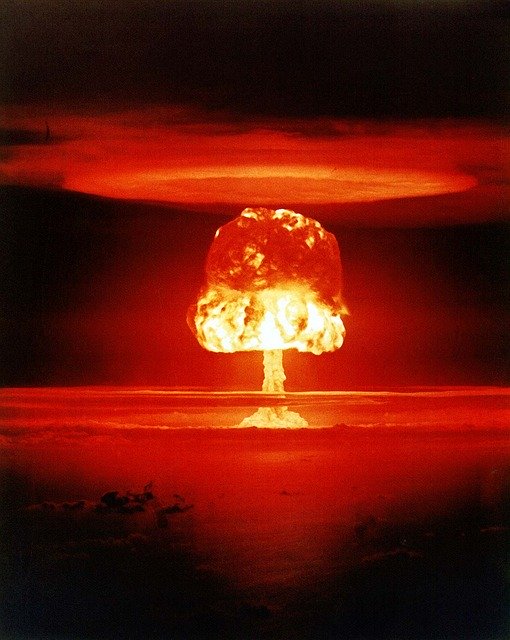 How do Christians respond when they feel the’ve been wronged? Judging by SEBTS and its employees, rage on Twitter!

A mom of a student at Southeastern Baptist Theological Seminary called the Todd Starnes Radio Show and blasted the Southern Baptist school. She alleged intimidation and bullying of conservatives on campus. Specifically, she said her son was told to remove a Make America Great Again hat. The Trump-supporting hat was turned into a racial issue by a school employee, the mom said.

According to the mom, her son was “asked why would he ever put that on? Had he ever thought how that would offend someone else there who was not of his race?”

She also said this amounted to bullying.

The school fired back.

It released a statement alleging it never happened and calling the entire story “flatly false.”

And not to put too fine a point on it, the release alludes to the ninth commandment ban on bearing false witness.

That’s how desperate these guys are.

Also, instead of trying to reconcile an obviously upset parent at what she perceived ill treatment of her son over politics, the seminary decided to go scorched earth.

But this is big business.

And those Cooperative Program dollars must keep flowing.

The problem is that this type of rash and despicable reaction to a mom’s call to a national radio program shows what Southeastern Baptist Theological Seminary values.

Are any of us shocked that SEBTS would attempt to drive a wedge between mother and son just to make themselves look good?

And the reaction to Todd Starnes was a despicable display for any Christian—much less one paid by the Cooperative Program supported by Southern Baptists like Todd Starnes. SEBTS Provost Bruce Ashford raged on Twitter, “Shame on you, Todd. You’re a shock jock. You sensationalize things and make an enormous amount of money doing it. Just like Rachel Maddow. So cynical. Pockets lined with cash. If the swamp ever gets drained, you’ll be one of the first to go down the drain.”

Shame on you, Todd. You're a shock jock. You sensationalize things and make an enormous amount of money doing it. Just like Rachel Maddow. So cynical. Pockets lined with cash. If the swamp ever gets drained, you'll be one of the first to go down the drain. https://t.co/gLWvwbcgkY

Do you see what the Provost of a so-called Christian school did?

He resorted to juvenile name calling.

He showed absolute contempt for anyone who might possibly try to hold him or SEBTS or the Southern Baptist Convention to account.

I can think of five, maybe 10 good arguments for God’s existence and the reasonableness of Christianity. However, the best argument against the truth of Christianity are jerks like Ashford—men who supposedly should set an example.

They are a reproach and an embarrassment to the Southern Baptist Convention.

And your Southern Baptist tithes and offerings line his pockets—letting him earn an enormous amount of money smearing Todd Starnes on Twitter.

Vote against Mohler—well, unless you want more of the same. Because that’s what Mohler will bring. Mohler will continue to enable jerks like Ashford.