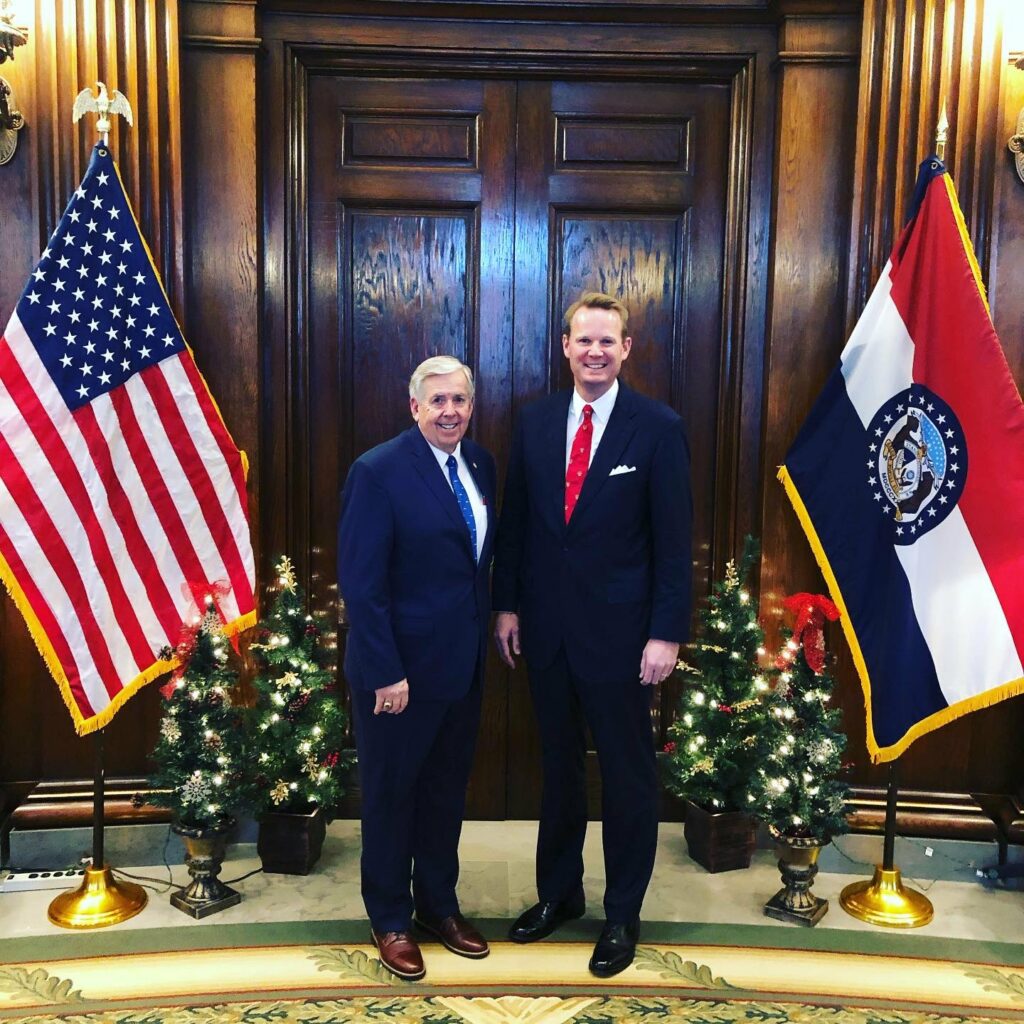 UPDATE: Dr. Allen vigorously denied that he ever lobbied the state on these issues. On Twitter, Dr. Allen alleged the source was wrong and that there were inaccuracies in the article.

One of the most disappointing aspects of ministry is that, inexplicably, some people will simply choose to lie about you. I'm not referring to innocent misunderstandings or misstatements, I mean the intentional decision to spread falsehood, to impugn you, to do you harm.

Of particular interest are these tweets:

“More broadly, I’ve not, in any way, been a part of lobbying efforts nationally nor in Missouri related to immigration or refugee placement. It’s not that these are inappropriate considerations, I’ve just been more focused on other ministry issue & concerns.”

Of course, this ignores that he is listed on the Evangelical Immigration Table’s website. But, he hasn’t lobbied on the issue.

Of course, we’ll take Dr. Allen at his word and make sure his denial is given the attention it deserves. Again, the source close to the state GOP was specific in the allegation, but Dr. Allen was specific in his denial. That’s important and people have the right to know.

In fact, Dr. Allen is known to have berated a prominent critic of Russell Moore. We’ve been told by two sources that Dr. Allen appeared to value the 11th Commandment more than conservative criticism of Dr. Moore’s progressive record.

The chatter within state GOP circles grew throughout the holiday season in Missouri about Southern Baptists lobbying the state on the refugee issue.

Dr. Allen was asked on Twitter if he lobbied the State of Missouri and Gov. Parsons to accept more refugees. As of press time, Dr. Allen had not responded to the question.

Did you lobby the governor to bring refugees into Missouri?

Previously, the MBTS website scrubbed conservative critics of Dr. Russell Moore from its For the Church website.

It is well known in evangelical circles that the Evangelical Immigration Table pressured state leaders to accept more refugees. Even one progressive evangelical admitted this on Twitter:

2/ I'm really proud of work done by Evangelical Immigration Table (EIT) in continuing to advocate for immigrants and refugees. Gov's in 9 states that have not yet sent letters in like AL, FL, GA, SC, and TX, should still be contacted – actual deadline now appears to be Jan. 21st.

If the state GOP source is correct (and we have every reason to believe the source), this entire situation raises many questions for Southern Baptists.

First, why are so many of the Elite leadership supporting the George Soros funded Evangelical Immigration Table?

Why is SBC Cooperative Program money being used to pay the salary of Allen so he can lobby for the George Soros immigration agenda? Don’t even get us started about Russell Moore’s salary.

Is this something most Southern Baptists are comfortable with?

Is this a good use of SBC time and energy?

Also, what’s the right balance? How can Christians help refugees, help legal immigrants and balance all of this while promoting the interests of citizens and the National Interest?

Too often, Evangelical Elites fail to recognize the important role of the National Interest in setting immigration policy. As Rich Lowry said in his recent book The Case for Nationalism: How It Made Us United, Powerful and Free:

“Outside of exceptional cases, the focus of US policy should be the national interest… The animating goal of our government should be promoting the interests of its own citizens.”

That’s common sense. Why is it so hard for Elite Evangelicals to understand that asking if something is in the interest of our citizens is the best place to start a political discussion?

Lastly, the Southern Baptist Convention won’t fix its problems until men like Dr. Allen end their obeisance to the 11th Commandment. It protects those promoting the rise of progressive thinking in the SBC.