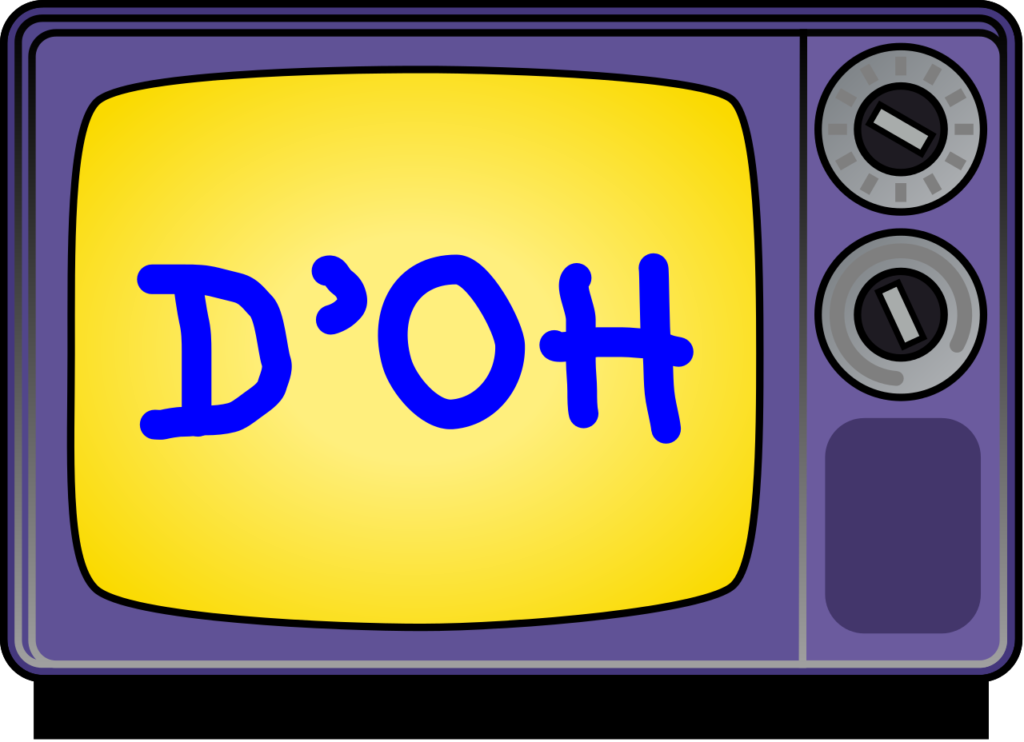 We attached this note in an update at the top of the original post, but things like that have a tendency to get lost. So, we also posted this in a new post to make sure it gathered appropriate attention in both placements.

8 thoughts on “D’oh and Mea Culpa”