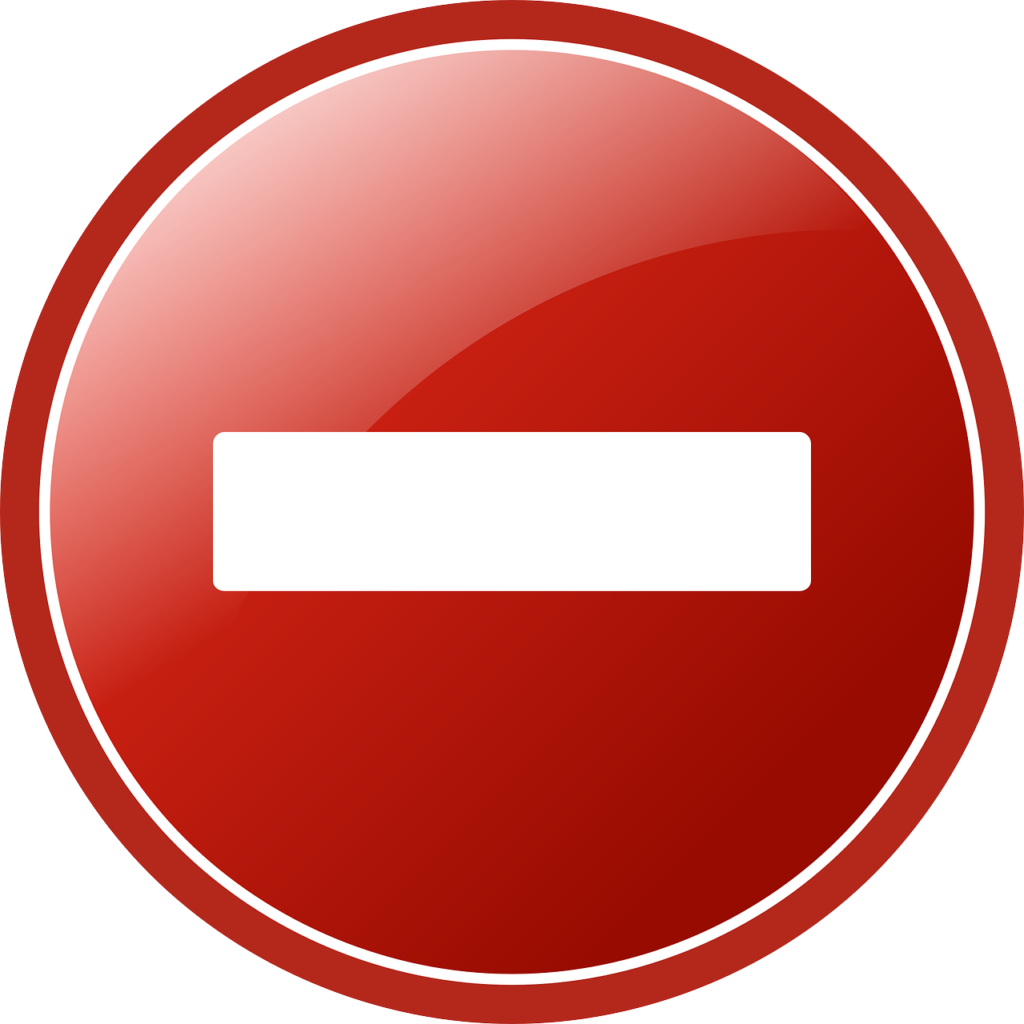 “I am an SBC pastor in Missouri – same state as MBTS, and it is troubling that dissenting opinions within the SBC are shut down,” Jenkins said on Twitter. “I can’t be the only one.”

A review of For the Church’s archive found that articles by A.D. Robles, pastor/elder at Redeemer Church Rutland, Vt. were also deleted. Robles regularly podcasts about the dangers of the Social Justice movement to the church. 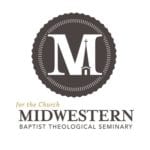 Robles wrote about 10 articles published by For the Church. The articles viewable in the archive were written in 2015 and 2016. One article published Oct. 24, 2015, was a robust defense of helping immigrants. Yet, this article and all others were scrubbed from the Midwestern Baptist Theological Seminary’s For the Church site between May 30, 2018 and June 5, 2018, according to a review of Internet archives.

Jenkins wrote at least 22 articles published by For the Church. The articles viewable in the archive were published as early as 2015 and as recently as 2017. These articles were purged from the site between Oct. 16, 2018 and Oct. 23, 2018. Jenkins wrote “devotional articles and articles pertaining to general church life, such as preaching and music,” he said in an interview with the Capstone Report.

Neither pastor was told their articles were deleted. They only found out when they went to share an old article.

Jenkins reached out to the site leadership to ask why the articles were deleted. Jenkins claims he was told the For the Church website run by Midwestern Baptist Theological Seminary “did not want to platform someone who ‘castigated’ SBC leaders over the social justice ‘conversation.’”

Jenkins denied he “castigated” anyone.

“I deny any charge of castigating colleagues in ministry, and I have always striven to speak the truth in love, dealing with the issues, and not attacking the person, their character, or secret motives,” Jenkins told the Capstone Report.

“Furthermore, they gave me three specific reasons they make that claim. 1) For pointing out the Neo-Marxism that SBC leaders have promoted. 2) For criticizing JD Greear’s preaching (his mishandling of Romans 1). 3) For citing TGC as an untrusted source for Biblical truth,” Jenkins said.

Jenkins also noted on Twitter that the For the Church editor also writes for The Gospel Coalition.

Robles was told his removal was related to videos produced on social justice.

“Specifically, videos that address the words of other people they have relations with such as M. Chandler, R. Ortlund and R. Moore. The editor perceives my videos as ‘attack videos’ and ‘verbal take-downs,’” Robles said.

Robles said it was Managing Editor Jared C. Wilson who informed him of the article removals.

Jenkins said Southern Baptists need to know this is what is happening with their Cooperative Funded institutions.

“I believe FTC has the right to publish or not publish anyone for whatever reason, including the naming names of SBC leaders. However, if they are going to do that, I also think SBC members just ought to know that that is how things are run.”

“The point is that dissent has become a crime and the 11th commandment in the SBC is alive and well and MBTS is funded by SBC,” Jenkins said.

Obviously, consequences now include refusing to “platform” any critic of the Woke movement.

Are you a Southern Baptist and a critic of its leadership’s embrace of Neo-Marxism? Prepare to have your work memoryholed. You are now persona non grata to the denominational leadership.

Is this how Southern Baptist institutions and ministries should treat orthodox, faithful, conservative Christians?