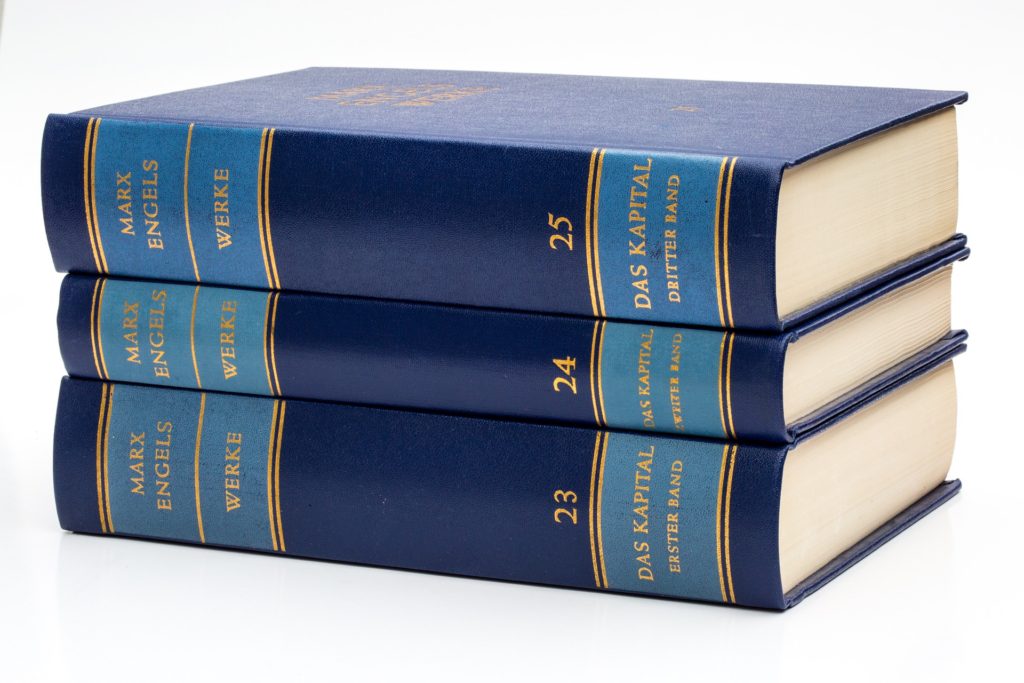 You can tell evangelical progressives are nervous about the critique of the Social Justice movement by the ludicrous strawman attack presented by The Gospel Coalition.

TGC interviewer: Why do some evangelicals confuse social ministry with Marxism?

Southern Baptist Theological Seminary Professor: Because they’ve bought into a cultural narrative that was shaped in the 20th century, when the ideological enemy was communism (the Cold War and all that), which was understood by many between the 1920s and the 1970s as the Antichrist. It is not easy to shake off this ethos. Tie that into a historic mistrust of the government, and the fact that social justice often involves governmental regulations, and you have the present climate of fear.

TGC interviewer: Do Reformed Christians have a heritage of working in areas that might be termed “social justice,” or is that a newer development?

SBTS Professor: Yes, all the way from the deacons in Calvin’s Geneva taking care of the city poor, to Spurgeon urging the British Parliament to prosecute not only prostitutes but also the men who used their services, to Spurgeon’s stated refusal to sit down at the Lord’s Table with slave owners, which led to his books being burned in the antebellum South. In between, we have men like William Wilberforce, who sat on the boards of more than 60 charities and believed social change had to happen on the fronts of both personal conversion and also socio-political legislation.

Who is against social ministry or political advocacy?

I guarantee the architects of the Dallas Statement rejecting the Social Justice narrative all support fighting the evil of abortion, abhor racism and engage in personal and church-related charitable works to aid the poor.

For example, one leading SJW evangelical alleged white Christians never had the Gospel. You can see the tweet here.

“Here’s the problem (and this will be hard): from a black church perspective, evangelicals have never had the gospel. Ever. Read the book ‘Doctrine A Race.’ Here then is the actual Q: When will evangelicals embrace the gospel for the first time ever?”

This asserts an ethnic Gnosticism—where blacks (the oppressed) more fully understand the Gospel than those evil white folks (oppressors).

Satan must be pleased as this view gains adherents among evangelicals. It is divisive. It is corrosive of our Christian unity.

This is the nonsense promoted by the Social Justice Warriors in the church.

Oh, and the SJW problem goes further. It also includes theological illiteracy such as saying the Bible doesn’t favor a specific economic system. Like from this tweet from one noted evangelical leader from The Gospel Coalition (and Southern Baptist Convention), “I’m proposing we be Bereans with whatever system we find ourselves in. I’m proposing the Bible does not sanction human economic systems.”

This ignores the clear teaching of scripture. Thankfully, scholars like the renowned Systematic Theologian Wayne Grudem have written about this subject so that evangelicals can be armed with biblical knowledge to refute this dangerous teaching. Simply, God created a system of private property and then told man not to covet or steal. That rules out any sort of Marxism, as Grudem explains.

In his magisterial Politics According to the Bible, Grudem writes, “The fact remains that, under the overall sovereign lordship of God himself, property is regularly said to belong to individuals, not to the government and not to ‘society’ or the nation as a whole.”

Also, Grudem noted the way modern government behaves is just like ancient examples. He writes, “In all of these ways and many others, the federal government today is behaving in much the same way that Samuel warned that the king in Israel would behave when he acquired too much power: ‘He will take…. He will take…. He will take…. He will take’ (see 1 Sam. 8: 10– 18)…. The fundamental issue at stake in the battle for ownership of private property in a nation is the issue of human liberty— liberty to be free to choose how to obey God or disobey him in our roles as stewards of what he has entrusted to us. When the government takes over more and more of people’s property, such liberty is increasingly forfeited.”

These Neo-Marxist ideas are promoted at the highest levels of the Southern Baptist Convention.

This is a frightening time for Christians in America.

Conservative Christians should stand up and hold our Southern Baptist leadership accountable.