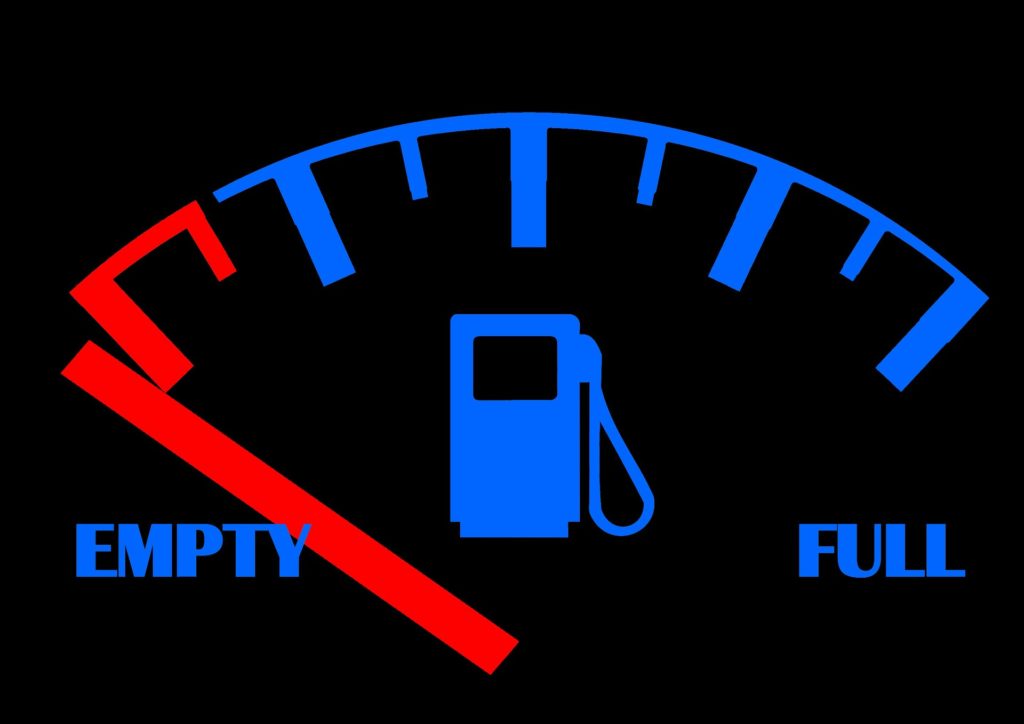 Passing a 10-cent per gallon gas tax is bad enough from the party of low taxes. But, what makes it even worse is how the GOP majority used a sneaky little progressive trick to provide for automatic tax increases after 2023.

According to al.com, “In addition to the 10-cent increase over three years, the bill links the state fuel tax to a national index on highway construction costs that could adjust it by a penny every two years beginning in 2023.”

First lesson in tax policy: ‘Could’ almost always means ‘Most Certainly Will.’

We must primary challenge GOP politicians who supported this insanity.

I’m looking right at my District 45 rep and considering a run.

The gas tax increase itself might have been necessary. Even the conservative Alabama Policy Institute said one could make a case for a gas tax increase. Though, it comes with a lot of caveats.

“To be fair, API acknowledges that the existing gas tax has not increased in over a quarter of a century, while the cost of the infrastructure that it pays for has increased substantially,” the Alabama Policy Institute said in a February 2019 report.

However, this fact is not carte blanche to raise taxes. Conservative principles and methods still apply.

As the API reminded everyone, “API is not content, however, to merely acquiesce to a simple call to raise taxes. Throughout its thirty-year history, the Alabama Policy Institute has championed conservative principles of governance and now is no different. With that in mind, API has recently touted three imperatives for conservative policymakers: 1. Taxes should always be the last resort, 2. Taxes should never be raised without reforms, and 3. No tax should ever be raised without an equal decrease in other taxes.”

Like a decrease in the sales tax on groceries? Or something else that would help the working families of Alabama?

Even if one were to accept that the gas tax itself should be increased, one should oppose the legislature’s trick to avoid accountability for future gas tax hikes. Such a plan to link future gas tax increases to a national index is sneaky.

It makes a mockery of our system of representative government.

If Alabama needs future gas tax increases, then make legislators sitting in Montgomery at that future time go on record voting for it.

That’s what the Founders expected our representatives to do. They’d be appalled at this tax increase by the backdoor.