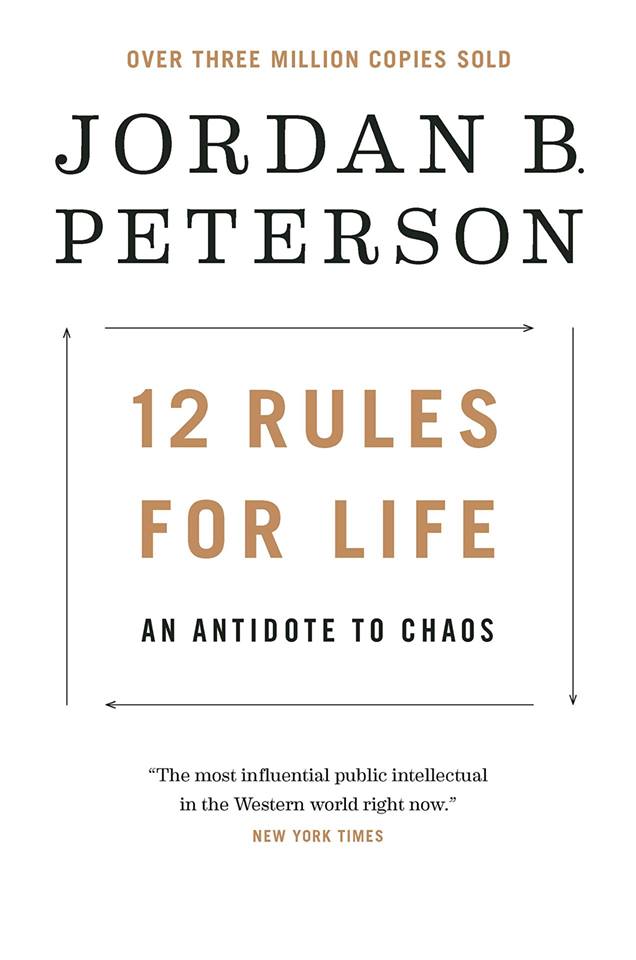 Dr. Norman Geisler, Dr. Jordan Peterson provide useful approaches for Christians thinking about how to vote in the 2020 Election

One of the great things about life today is the ability to listen to lectures at will. I spend a lot of time in the car driving my seven-year-old son (who has autism). He likes the motion of the car. It feeds some sensory need. So, when not listening to Sirius/XM or the iPod, I can fire up William Lane Craig lectures, Jordan B. Peterson podcasts, Derek Jacobi reading The Iliad, or Trinity Radio with Braxton Hunter and Jonathan Pritchett. What’s been fascinating is that my non-verbal son will tell me through Yes-No cards that he loves William Lane Craig, enjoys Jordan Peterson, is entertained by Trinity, and dislikes fiction like Homer. So, with that in mind, we’ve been listening to more theology (it is no doubt thanks to Dr. Craig that my son can identify the word cosmological) and Dr. Peterson lectures on competency.

Dr. Peterson’s thoughts on hierarchy are important for today’s conservative. He offers a robust defense of excellence-based hierarchies and their utility for society as opposed to fanciful utopian designs offered by Leftists—utopian designs that yielded only starvation, death and oppression for millions in the 20th century.

According to Dr. Peterson in podcasts and his book 12 Rules for Life, “In societies that are well-functioning—not in comparison to a hypothetical utopia, but contrasted with other existing or historical cultures—competence, not power, is a prime determiner of status. Competence. Ability. Skill. Not power. This is obvious both anecdotally and factually. No one with brain cancer is equity-minded enough to refuse the service of the surgeon with the best education, the best reputation and, perhaps, the highest earnings.”[1]

That bears repeating—a sick patient will always pick the best neurosurgeon available. Always. Why? Because the patient would rather live, and excellence, or competency as Dr. Peterson puts it, is how a patient would judge their chances. Better surgeon equals better chance at a successful surgery.

When I heard Dr. Peterson talking about competence, my mind immediately raced (as it tends to do since I’m writing about Political Theology) to something Dr. Norm Geisler wrote way back in October 2016 during the Clinton-Trump election.

In defense of voting for Donald Trump, Dr. Geisler wrote, “For reluctant conservatives who were looking for someone more to the right of center, we must remember that conservatism does not equal Christianity. Likewise, neither does liberalism equal Christianity. But when I am sick, I choose the most competent doctor who may or may not be the most Christian doctor. Likewise, the most competent political leader may not be the most Christian one.”[2]

That’s an important point that probably is often missed by conservative Christians focused on the moral implications of politicians and political policy. The most competent president might not be Christian. It is staggering for a Christian to come to face that, since so much of Christian political theory rests on the foundation of virtue.

Much of recent evangelical Christian political theory has asserted personal vices such as prevarication or adultery should disqualify a politician from office because of the immense danger such leaders present to the political system. Such assumptions might (I stress might) work in a cultural milieu where the Christian worldview is absolute; however, in this post-Christian, highly secularized culture, perhaps competence is an important thing to value too?

As Dr. Geisler said, one picks the doctor who is best, not the one who is most pious.

What might political competency look like? It is tempting to assert administrative skill or legislative prowess as definitive. However, those seem to reward bureaucratic personalities and skills over principle. Perhaps we should define political competency as the ability to advance one’s political worldview and defend it against the attacks of political enemies. Such a definition would recognize the superiority of a Winston Churchill over a Calvin Coolidge. Or a Ronald Reagan over a Jimmy Carter.

Or a Donald Trump over a Mitt Romney.

There can be little doubt that Mitt Romney is more virtuous personally than Donald Trump. However, one is president and the other lost a winnable election. One promised to be pro-life and the other, because they won an election, has delivered conservative Supreme Court justices and pro-life policies.

When 2020 rolls around, no doubt progressive evangelicals will do their best to suppress conservative, Christian voters’ enthusiasm for Trump with deceptive arguments focused on virtue. That will be their game plan.

Christians must reject those arguments. Competency trumps virtue signaling. As Dr. Geisler and Dr. Peterson pointed out, we pick the best, not the most pious, available option.