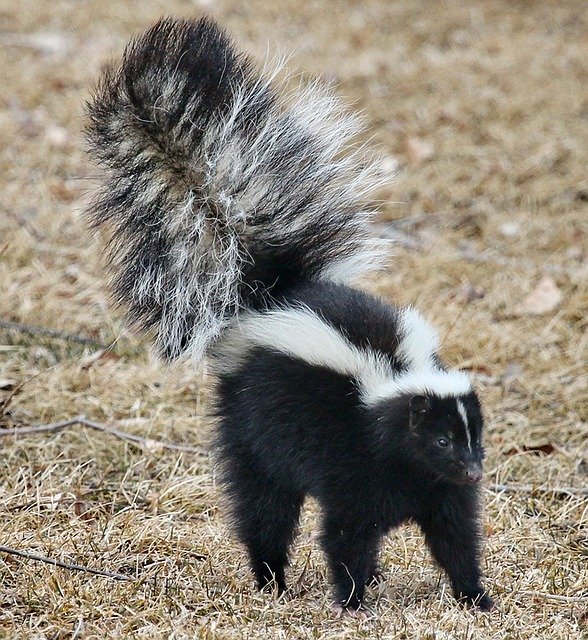 Christianity Today called for the removal of President Donald Trump from office in a partisan editorial it published Thursday. The editorial drew strong reaction around conservative evangelicalism.

Franklin Graham blasted Christianity Today as a tool of the Left and the Democratic Party’s partisan attack on the President. Here’s a statement he posted on his official Facebook Page:

“Christianity Today released an editorial stating that President Trump should be removed from office—and they invoked my father’s name (I suppose to try to bring legitimacy to their statements), so I feel it is important for me to respond. Yes, my father Billy Graham founded Christianity Today; but no, he would not agree with their opinion piece. In fact, he would be very disappointed. I have not previously shared who my father voted for in the past election, but because of this article, I feel it is necessary to share it now. My father knew Donald Trump, he believed in Donald Trump, and he voted for Donald Trump. He believed that Donald J. Trump was the man for this hour in history for our nation.

Is President Trump guilty of sin? Of course he is, as were all past presidents and as each one of us are, including myself. Therefore, let’s pray for the President as he continues to lead the affairs of our nation.

Of course, this isn’t shocking. Even the editor of Christianity Today admits it is a liberal publication with no real readership among conservative evangelicals. CT editor Mark Galli told The Atlantic:

“At least as long as I’ve been editor in chief, I’ve never imagined that we at Christianity Today speak for all evangelicals. We speak for moderate, center-right, and center-left evangelicals. The far right—they don’t read us. They don’t care what we think. They think we’ve been co-opted by liberalism. So I understand that we do not represent the entire movement. And anyone who thinks that CT does, that’s just not the case.”

Yeah. You’ve been co-opted. We know this because serious Christian’s can’t be on the political left. A serious Christian must reject as sinful key tenets of liberalism today, namely, socialism, LGBTQ issues and abortion. If you have a biblically informed worldview, then you can’t be a liberal—at least at everyone understands the term today.

But it is instructive to see who is the core audience of Christianity Today—moderates.

Let me quote W.A. Criswell about moderates: “May I speak on The Curse of Liberalism?  Because of the opprobrious epithet ‘liberal,’ today they call themselves ‘moderates.’  A skunk by any other name still stinks!”

And Christianity Today and its editor stink.

There are serious ethical problems at Christianity Today. Julie Roys reported on the conflict of interest at CT. Read the report. The CT editor tried to ignore the stain on his institution by giving a platform to James MacDonald to attack critics. As Roys reported, “CT’s unusual coverage of the Harvest scandal doesn’t necessarily show collusion between Stetzer, MacDonald, and CT. But it certainly raises questions, especially in light of the gifted car.”

Big Eva has betrayed the people it should serve.

The Christianity Today partisan attack on President Trump tells you all you need to know.