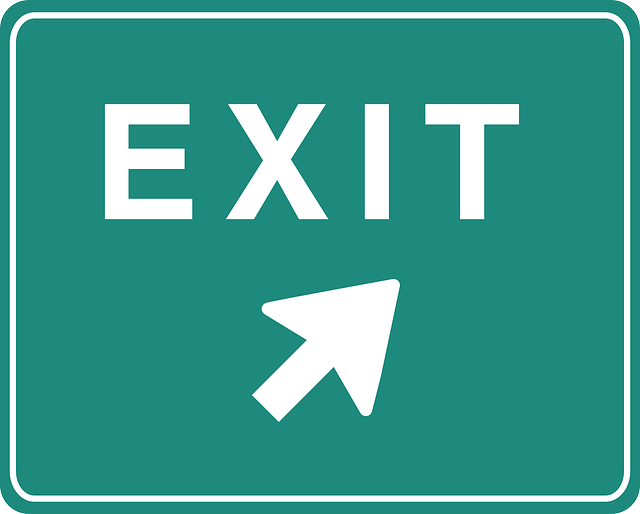 The First Baptist Church of Texico, New Mexico sent formal notice to the Southern Baptist Convention that it would disassociate itself with the SBC. In a formal letter the church elders attacked the SBC’s embrace of Critical Race Theory and Intersectionality through adoption of Resolution 9 at the Annual Meeting held June 2019 in Birmingham.

The letter sent by Pastor Mike McCune and the church directly engages Resolution 9 and its promotion of Critical Race Theory and Intersectionality as “analytical tools” of use to Christians. The resolution was criticized by many Southern Baptists.

“It appears that the true object of Resolution 9 is to effect confusion, division and ultimately destruction among the membership of the Southern Baptist Convention,” the letter said.

Also, the letter outlined a ten-year-long decline in the Southern Baptist Convention from man-centered theologies to Neo-Marxist ideologies:

“We are writing with regards to the now infamous Resolution 9, which officially introduced Marxist theory and identity politics into the administration and conduct of the professing church. We cannot say that we did not see this coming, but the deception and manipulation employed in getting this passed was somewhat surprising. Our perspective can be summed up on Colossians 2:8, ‘See to it that no one takes you captive through philosophy and empty deception according to the tradition of men, according to the elementary principles of the world, rather than according to Christ.’ Thank you, Paul! Over the last ten plus years, we have witnessed in the Southern Baptist Convention the transition from man-centered Arminianism to secular pragmatism and now to open and blatant Neo-Marxism.”

Copies of the letter were sent via certified mail to J.D. Greear, Ronnie Floyd, president of the Executive Committee of the Southern Baptist Convention and to representatives of the New Mexico state Baptist convention.

In a sharp rebuke, the church declared: “Resolution 9 seems to be a platform to condone, approve, and promote anything and everything condemned in Scripture. It appears to us that the warnings in 2 Peter 2 and in Jude are written to warn believers like us against people like you,” the letter declared.  “We understand and recognize the false teaching that leads to apostasy.”