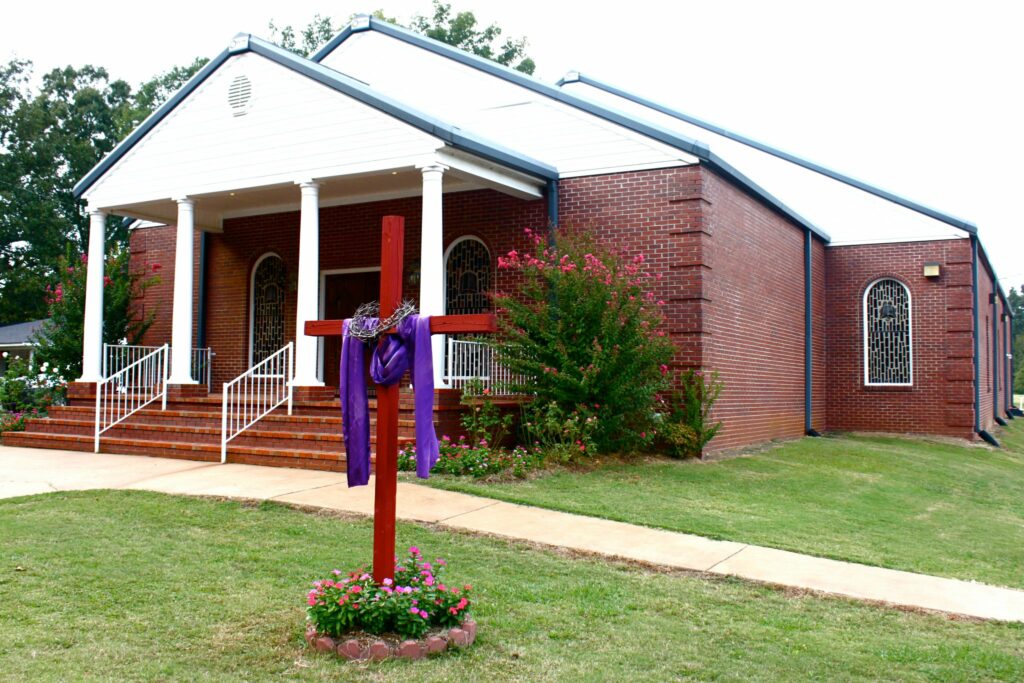 Churches, pastors grapple with growing progressive and liberalism in the Southern Baptist Convention as more churches exit the SBC.

‘If the People knew what Southern Baptist leaders are doing…They would be angry,’ an insider said.

More churches are leaving the Southern Baptist Convention citing Russell Moore and the rise of Identity Politics. The Capstone Report can reveal two additional churches left the SBC in recent months including a church founded in 1859. Also, according to reports, a Missouri church and a church in Tennessee left the Southern Baptist Convention. This follows our report last week detailing a New Mexico church and a Florida church exiting the SBC.

Euclatubba Baptist Church in Saltillo, MS is a historic Southern Baptist Church. Its history stretches back to 1859. Today it has about 150 members. The church voted in its August business meeting to leave the Southern Baptist Convention over the growing liberalism of SBC leaders including ERLC head Russell Moore and SBC President J.D. Greear.

“I have been Southern Baptist all my 59 years,” Pastor Scott Witcher said. However, recent events created concerns. “When J.D. Greear was elected president of the SBC and Russell Moore was over the ERLC, I began to notice a shift in what the SBC was pushing.”

What the SBC is pushing is now the Social Justice agenda, according to Witcher.

Witcher cited the dishonorable treatment of Paige Patterson, Moore’s support for mosque building among many other concerns.

However, it was the SBC’s adoption of Resolution 9 at the Annual Meeting in Birmingham that was the limit for the Mississippi church.

“It just baked the cake with us,” Witcher said of the Intersectionality and Critical Race Theory Resolution. “I called a meeting during our July business meeting, presented all the facts as I had found them, comparing what they were standing for and preaching to the Word of God, and stated that we had a decision to make, whether or not we could stand with these who had drifted so far from the truth. I asked them to pray for 30 days. We came back in our August business meeting and voted 100% to withdraw.”

The praise of Critical Race Theory and Intersectionality was also a problem for Pastor Kenny Davis and Bethel Baptist Church, Berea, KY. The church runs about 150 on Sunday. It was founded in 1949. Davis is a lifelong Southern Baptist and agonized over the decision.

“Many nights I laid awake, tossed and turned and sought God’s face. It wasn’t an easy decision,” Davis said.

“As a church we prayed and sought God’s will and we realized it was time for us to invest God’s money in other avenues,” Davis said.

The breaking point was how the SBC’s Resolution’s Committee re-wrote the “solid” submitted version of Resolution 9. The solid version condemned Identity Politics and both Intersectionality and Critical Race Theory. The committee’s version praised both as “analytical tools.”

The concerns didn’t start there, however. Russell Moore and his ERLC figure large in almost every church’s decision to leave.

“Since Russell Moore has been at ERLC, I’ve just had some real concerns,” Davis said.

There were only two dissenters to the move to leave the SBC, but the church: “Hasn’t lost any members over it. Nobody’s left. We are all pulling together.”

The dissenter’s argument is something raised often—a desire to stay and fight.

“They were not against us leaving, but if we leave another conservative voice is silenced,” Davis said.

Davis explained there is no ill will toward the SBC, its workers and missionaries.

“I have no ill will toward any pastor or any missionary that is serving. They are doing what God’s called them to do. My main issue is some of the things that we (the SBC) are beginning to embrace—the Social Justice Movement,” Davis said.

The church will explore other mission partnership opportunities such as working with Samaritan’s Purse.

A Missouri church also exited the Southern Baptist Convention. It was reported this week that First Baptist Church of Victoria, Missouri left the SBC over concerns about “J.D. Greear, Beth Moore and doctrinal errors,” according to P&P. Also, they reported that Southside Baptist Church (of Gallatin, Tennessee left the Southern Baptist Convention over similar concerns.

An Argument to Stay and Fight for the Southern Baptist Convention

A member of the Southern Baptist Convention’s Executive Committee responded to the news of churches leaving the convention by encouraging conservatives to stay. This is a stewardship issue, he argued.

He wrote, “This is a terrible mistake. First, if they feel this strongly, they should be at the annual meeting voting against what they oppose. And second, if they’re right, then they’re leaving billions of dollars in church property — paid for with widow’s mites over 150 years — to their enemies.

“If only from God’s commands regarding stewardship, this is a grave error.”

He further argued that leaving the SBC to progressives would abandon billions in resources. He wrote,

“That’s billions of dollars of property that belong to the Baptist in the pew, that they’re handing to people they disagree with. And then those seminaries, publishers, missionaries, etc., will all be teaching what they oppose.

“What part of that constitutes ‘smart’?”

The problem for conservatives is the failure to organize a resistance to the entrenched bureaucratic leadership. So far, there has been no truly galvanizing issue.

And this appears to be accurate. When congregations find out about the reckless embrace of Identity Politics through the approval of Resolution 9, people are upset. Instinctively, Southern Baptists reject the use of Critical Race Theory and Intersectionality as godless forms of post-modern philosophy designed to divide the nation and the church.

But, why are average Southern Baptists unaware?

Dr. Robert Jeffress, pastor of First Baptist Church Dallas, Texas, explained something important to modern America: this is a post-denominational time for the church.

Lessons for conservatives in the SBC

It appears to be a turning point in Southern Baptist Convention history.

A conservative opposition must utilize this gift to organize its resistance in Orlando.

Will another Woke president be elected, or can conservatives of Reformed and non-Reformed groups unite to elect a conservative to turn back the tide of the Social Justice Gospel? A loss in Orlando will mean more churches leaving the SBC. Southern Baptist Convention insiders have to admit that.

Instinctively, conservatives know Critical Race Theory and Intersectionality are divisive. The 2020 SBC presidential race should make that clear. Progressives handed conservatives a powerful tool with their overreaching embrace of these “analytical tools” of division.

If you are a conservative and not leaving the SBC, then you must make plans to attend Orlando. Hotel reservations are open now. Don’t wait. If you are leaving or have left, please let us know. We’ll tell your story and perhaps it will serve as a warning to leadership that it cannot continue moving left without serious consequences.

2 thoughts on “Stay and Fight or Leave the Southern Baptist Convention?”