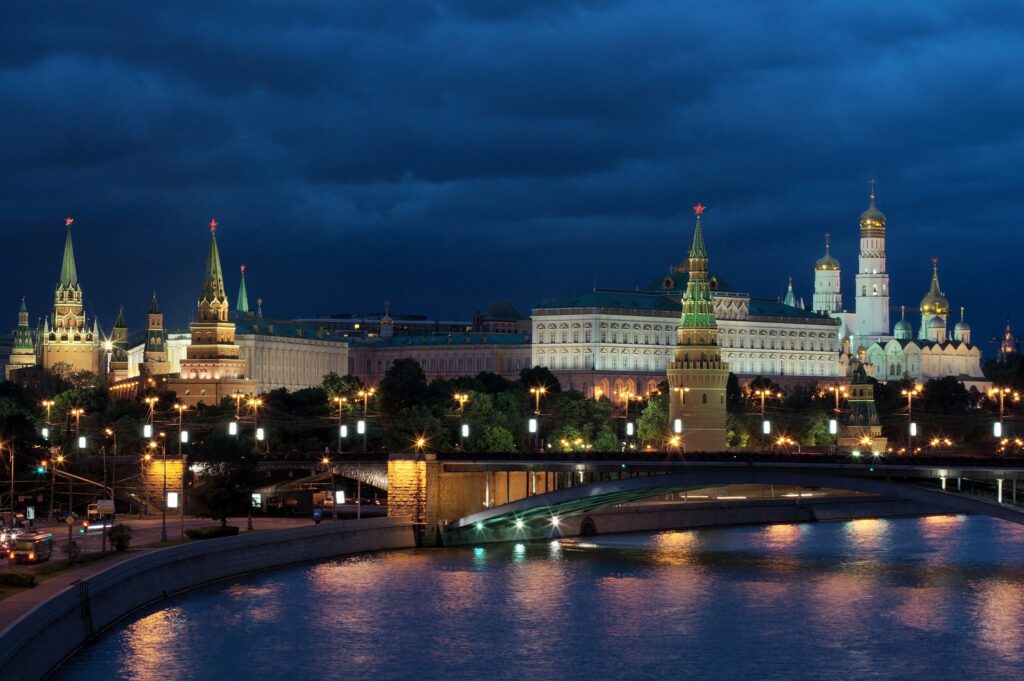 For those who want better relations between the United States and Russia, there are two very good articles that you should read. Providence: A Journal of Christianity & American Foreign Policy published a historical sketch of the religious roots of Vladimir Putin’s thinking and Russian politics. The article by Matt Gobush is available online as The Religious Sources of Russian Conduct. It is excellent. We can’t hope to understand Russia and Putin without understanding their self-conceptions, and it is critically important to understand the religious dimensions of these.

As Niall Ferguson points out about Henry Kissinger’s approach to foreign policy, the study of history is “a guide to the self-understanding of other states.” And helpfully quoting Kissinger in his book, “The memory of states is the test of truth of their policy. The more elementary the experience, the more profound its impact on a nation’s interpretation of the present in the light of the past.”

As we’ve pointed out in the past, many Russian thinkers and some Orthodox theologians view the Russian state as the katechon. Of course, those of us in the West and certainly in Protestant theological traditions will offer a different interpretation of who or what is the katechon. However, for purposes of foreign affairs, what is right really doesn’t matter. Finishing that Kissinger quote above: “Who is to quarrel with a people’s interpretation of its past? It is its only means of facing the future, and what ‘really’ happened is often less important than what is thought to have happened.”

The second article is in Foreign Affairs. Thomas Graham in Let Russia Be Russia: The Case for a More Pragmatic Approach to Moscow offers a critical starting point for US-Russian relations. He writes, “Washington and Moscow have been fundamentally competitive from the moment the United States emerged as a global power at the end of the nineteenth century, and they remain so today. The two countries espouse profoundly different concepts of world order.”

The first part is historically true.

The last part on world order is questionable. It would seem that Russia wants to operate within the Westphalian tradition, if we are to understand it as a “system of independent states refraining from interference in each other’s domestic affairs and checking each other’s ambitions through a general equilibrium of power.”[1]

Enough of the quibbling, the article makes the point that Russia has its own vital interests and the United States needs to recognize that we aren’t going to change how it views its interests just because we want them to.

America’s bad relationship with Russia today is in many respects a legacy of American arrogance after the Cold War. Graham does a good job outlining the contempt the US displayed for Russia and its interests following the Cold War through the Clinton, Bush and Obama administrations.

“Russian leaders cling to the conviction that to survive, their country must be a great power—one of the few countries that determine the structure, substance, and direction of world affairs—and they are prepared to endure great ordeals in pursuit of that status. That mindset has driven Russia’s global conduct since Peter the Great brought his realm into Europe more than 300 years ago. Since the collapse of the Soviet Union, Russian leaders have focused on restoring Russia’s great-power status, just as their predecessors did after the national humiliation of the Crimean War in the 1850s and then again after the demise of the Russian empire in 1917.”

Read both articles. They offer important clues to what is driving Russian behavior today and how the United States can find a way forward to deal with Russia. After all, as Graham notes, “If the United States was able to reach accommodations with the Soviet Union to strengthen global peace and security while advancing American interests and values, surely it can do the same with Russia today.”