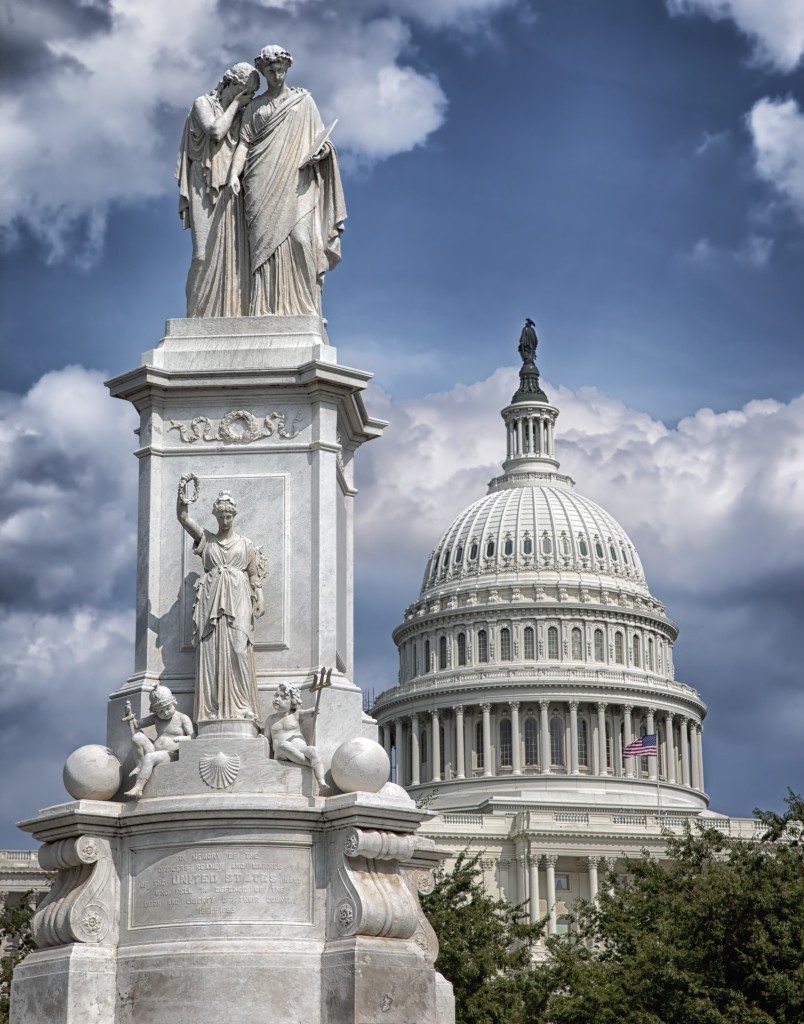 Evangelical scholars try to create contradictions between nationalism and Christianity, but this is false. To be a Christian is to be a good citizen in the same way that being a Christian should encourage us to be good parents or children.

The problem with modern evangelical political theology is how it attempts to divide a Christian from his local responsibilities. An example of this comes from Andrew Walker of Southern Baptist Theological Seminary and the Ethics & Religious Liberty Commission. He wrote in Providence, “At worst, nationalism can impede the trans-national vision for God’s kingdom…The trans-national nature of Christian community means that Christians are not going to define their membership by blood, geography, or tradition.”

Yes, but also no.

Christians are citizens of earthly nation-states. This is a reality. Membership in the household of God does not negate present responsibilities. Being Christian takes precedence over being an American or a son or father; however, it does not eliminate them. The responsibility of being a father continues, as the Apostle reminded us in I Timothy 5:8, “But if anyone does not provide for his relatives, and especially for members of his household, he has denied the faith and is worse than an unbeliever.”

The New Testament provides reminders of a Christian’s political responsibilities too. The consensus among evangelicals is that a Christian should be a good citizen.

Since the US is a democratic republic, the responsibilities and powers fall upon all the people—for it is upon the people that sovereignty ultimately resides. It was the people who framed the constitution and form the basis of the American political order. As Dr. Tom Ascol said, in America the Christian is a citizen-king. As such, that means the Christian when acting as an American citizen must act in some measure as a ruler. That means we must select policies that further God’s purpose for the state.

Earlier this morning, I wrote and touched on this very topic in a foreign policy discussion. I won’t reprise that entire topic here. However, I must say that C.E.B. Cranfield’s point about government is critical. Specifically, that God created the state because it furthers order by restraining man’s sinful nature and this somehow results in the state having a function in God’s salvific plan for humanity.

This means the Christian and citizen in the US has an important job of keeping the United States strong and safe. For this is the end of the state—to protect its citizens from outside invasion and internal disorder.