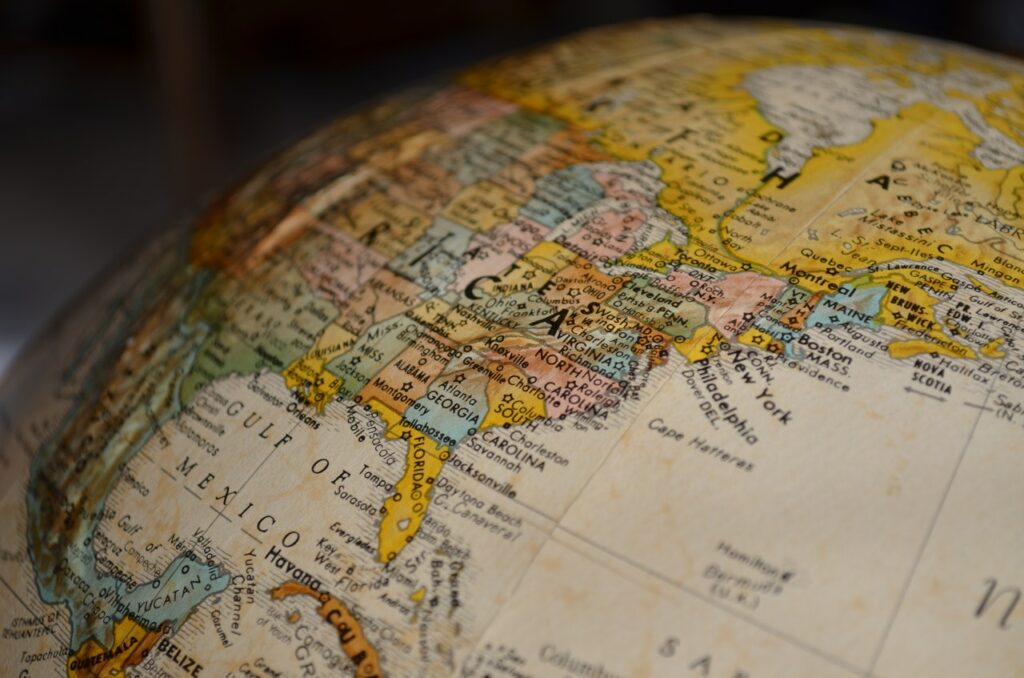 Balancing idealism with what works: Statecraft, Balance of Power and what Henry Kissinger can teach evangelical Christians about world politics

Peter Leithart of the Theopolis Institute of Birmingham, Alabama, penned a newsletter this week that encouraged us to think “Christinaly” about world politics. It was stunning in it’s foreign policy implications. Leithart wants Christians to replace the Westphalian System of World Order with a new foreign policy focus—ecclesiocentric political instincts. The idealism of the call will appeal to Americans and Christians, but it is at root dangerous. It ignores God’s purpose for the state and would undermine world order, thus creating, if not more wars, at least the conditions for more war.

Before I critique that email, let me say that Leithart’s biography Defending Constantine was excellent and much needed re-thinking of the typical evangelical view of Constantine and the benefits his rule brought to Western Civilization. I highly recommend it.

That said, Leithart’s foreign policy recommendations are dangerous. In response to the invasion of northern Syria by Turkey, he wrote:

“If ‘America First’ means leaving the flock of Christ to wolves, Christians can’t be party to it. We need to cultivate political instincts that are neither nationalist nor globalist, but ecclesiocentric.”

This would undermine World Order (leading to more wars, which means more killing of Christians and non-Christians) and create an imperialistic, over-reaching American foreign policy. Such a foreign policy would likely weaken the United States, and thus further erode the conditions for global peace. Doubt that? Not counting the lives lost, but only dollars, the US wars in the Middle East since 2001 have cost $6 trillion.

Leithart’s church-focus would expand the need for interventions. That’s the inevitable result of America protecting the flock of Christ from the wolves. Can we afford it?

Yet, there are other questions this poses.

Is there an obligation on the part of a state to defend other Christians in foreign lands? The answer to this question must be qualified upon two other questions: 1. what is the purpose of the state? 2. Would such an obligation foster World Order?

The purpose of the state is the protection of its own people. States are limited in power and extent. This is God’s created purpose. From Babel in the Old Testament to Paul at Mars Hill, the Bible speaks of God limiting the boundaries of peoples. There will not be a reunification of all peoples under one political rule until the Parousia. This is presented as a sovereign design of the Creator.

Read the entire article, but I’ll quote one key point from Cranfield:

The state’s pursuit of the protection of its people then is a means of helping the spread of the Gospel. It appears clear that an orderly world is preferable over a disordered and dangerous world. States exist to create the conditions where travel and commerce are possible—and thus, the Gospel is preached with reduced impediments.

But a state’s power is limited to its borders (or perhaps slightly beyond its border to its sphere of influence). In any case, states are limited by divine decree. (For more on my view of the state, see: Repairing Evangelical Political Theology: Getting the State Right.)

Peace between states depends on other states recognizing this important concept. It was the Peace of Westphalia that forms the cornerstone of the present international system. Henry Kissinger explains in his book World Order, “Westphalian principles are, at this writing, the sole generally recognized basis of what exists of a world order.”

What are these principles? Kissinger outlines the key points: “It relied on a system of independent states refraining from interference in each other’s domestic affairs and checking each other’s ambitions through a general equilibrium of power.”

This is the modern world of statecraft. While there are many competing versions of World Order spelled out in Kissinger’s book, the Westphalian system is what we’ve got. It is the means for fostering peace. But, what does that mean for the Syrian problem?

Syria presents difficulties. But does the suffering of a few (or many?) Christians and Muslims justify Leithart’s foreign policy prescription? Examine again his key point: “We need to cultivate political instincts that are neither nationalist nor globalist, but ecclesiocentric.”

The problem here is that having a church-focused (or Christian-focused) foreign policy seeking the good of other Christians such as the persecuted church would undermine the purpose of the state and World Order. It would place the US into the role of a global police state seeking to interfere into other state’s whenever and wherever for the good of the Church.

The state exists to protect its people and not to police the world. A Christian citizen should have political instincts that understand the interests of his state and promote those national interests limited only by the appropriate constraints of the Westphalian World Order, ie: that it fosters peace by creating an environment of a balance of power. Again, Kissinger is helpful in providing a glimpse at why a balance is necessary among the community of nations:

“Whenever peace—conceived as the avoidance of war—has been the primary objective of a power or a group of powers, the international system has been at the mercy of the most ruthless member of the international community. Whenever the international order has acknowledged that certain principles could not be compromised even for the sake of peace, stability based on an equilibrium of forces was at least conceivable.”

So, if one desires peace, and it seems peace is a suitable aim for a Christian foreign policy, then it requires the state to be as strong as it possibly can be and respectful of the powers and rights of other states in the Westphalian tradition.

In contrast, Liethart’s foreign policy would replace the focus on states with a focus on benefiting other Christians. There is some merit to promoting the interests of other Christians around the world. The US and Christian citizens should do this, but it must be confined by the limitations of the World Order. This is why foreign policy presents so many gray areas for policymakers. Rarely are there true black and white principles at stake. Instead, just as in local or national politics, you find areas of competing important principles.

For example, it would be good to protect Christians in northern Syria, but would it jeopardize other elements fostering the present world balance of power? Would opposing Turkey destabilize the Syria even more by driving Erdogan further into the arms of Putin? Would that wreck NATO and the balance of power in the Mediterranean, Europe and the Middle East? Would it create more wars or increase the chances for other wars in the future?

Even if one were to answer that protecting the innocents from Turkish aggression were worth those risks, there would be better grounds for intervention than ecclesiocentric politics. Foreign intervention should further the aims of God’s purpose for the state: order not chaos. Such intervention must be based upon both the US national interest (does this serve to make the US safer or stronger or help further some vital US interest around the globe) and does an intervention help World Order.

Leithart says, “If we’re going to think Christianly about such things, though, we can’t focus on the effects on America’s international standing or the erosion of Trump’s base. Nor can we say, ‘It’s 7000 miles away’ or ‘let Putin be king of this mess,’ and put the whole affair out of mind.”

But thinking Christanly about foreign affairs is far more complicated than a feeling of brotherhood with those hurt by aggression. It is natural to feel the pain of those martyred and displaced. But, we live in a fallen world that means we must prioritizes competing good and sometimes competing bad choices.

Ecclesiocentric foreign policy will make the world less safe by expanding America’s foreign commitments, which results in stretching limited resources. Further, it would attempt to make the US into a globalist, idealist hegemon ruling over other states. That would destroy the fundamental principles of the present World Order. It would mean more war and less order.

It seems the only principles in harmony with God’s purpose for the state is to focus on the national interest along with World Order and not on ecclesiocentric politics. If we want a Christian foreign policy for America, we must focus on policies that make America stronger and promote World Order by respecting the internal politics of other states and balancing the powers to restrain anyone seeking hegemonic control.