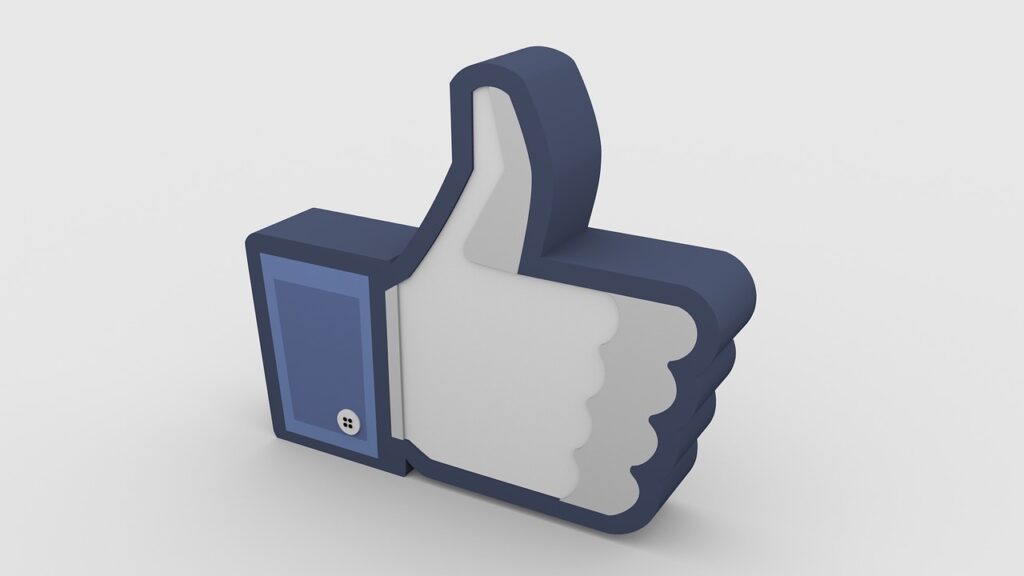 We are in a battle for the hearts and minds of Christians. The very future of our conservative denominations including the Southern Baptist Convention (SBC) and Presbyterian Church in America (PCA) are at stake. This new battle is unlike others. It doesn’t take place in the pulpits like the Conservative Resurgence. It takes place on Twitter, Facebook and email.

During the late 1970s, Paige Patterson and other Southern Baptist leaders like Adrian Rogers mobilized pastors, and through pastors their congregations to Fight for the Bible! They were able to assemble masses of conservative believers to attend the Annual Meetings of the Southern Baptist Convention. Through this mass mobilization, conservatives triumphed over liberals. This is how the Conservative Resurgence unfolded beginning in 1979 and culminating in the 1987 Peace Committee report.

Today it is different. The power of the local pastor is diminished. Often, believers are discipled as much or more by Bible teachers and preachers outside their local congregation. One can listen to podcasts, watch sermons and interact on social media with teachers around the world. Community in the local church, as it is in society, is on the decline.

What has changed? Technology.

With the advent of the radio, Bible preachers built large empires. There are stories of preachers airing broadcasts and building large ministries using Border Blasters, AM radio stations broadcasting just on the Mexican side of the US border. In time, this gave way to newer technologies.

With the rise of television, televangelists took to the stage. This increased the reach of the greats like Billy Graham, with his crusades reaching tens of thousands locally and millions via television. It also increased the reach of the bad, with scandalous men like Jimmy Swaggart and Jim Bakker making millions off their viewers. This fueled expensive lifestyles and sexual indulgence.

There is a new revolution today. The Internet. As some scholars show, it is now a weapon. Political scientist and international relations expert Peter W. Singer and national security analyst and Council on Foreign Relations Research Fellow Emerson T. Brooking detail this new kind of warfare in Like War: The Weaponization of Social Media.

There are many lessons for theologians and politicians in Like War. It is certainly worth reading. I’ll focus on two lessons of interest to conservatives today: The power of disinformation and how it works on the Internet.

Singer and Brooking detail the history and power of disinformation. The Soviets used it during the Cold War. Putin uses it today. The old style may have had some uses, but it is nothing compared to how Fake News can spread today.

As they show, patently false things can be shared many thousands of times more than real news stories published by established news brands. Foreign governments and crazy entrepreneurs launched their own Fake News initiatives, which the authors detail in the book.

The Internet truly has brought about the disintermediation of news publishing. As, they say many times in the book, everyone can now be and now is a publisher.

This leads to the real issue for conservative Christians: how social media makes a falsehood believable. I’ll quote the authors,

“In an exhaustive series of experiments, Yale University researchers found that people were significantly more likely to believe a headline (‘Pope Francis Shocks World, Endorses Donald Trump for President’) if they had seen a similar headline before. It didn’t matter if the story was untrue; it didn’t even matter if the story was preceded by a warning that it might be fake. What counted most was familiarity. The more often you hear a claim, the less likely you are to assess it critically. And the longer you linger in a particular community, the more its claims will be repeated until they become truisms—even if they remain the opposite of the truth.” (p. 124).

The lesson for evangelical Christians is to fear the danger of false teachers using their social media platforms to spread doctrinal and political messages. The more often someone sees Russell Moore and fellow leaders claiming Jesus was a “so-called illegal immigrant,” or the Southern Baptist Convention president telling Christians it is great if they vote for the pro-abortion Democratic Party, the more likely they are to believe it.

And worse, do it.

Many of the now Woke evangelical leaders have large platforms. The Southern Baptist Convention meeting in Birmingham this year heard one pastor blame the SBC for not being sufficiently penitent for lynchings that happened in 1886. Long before anyone at the meeting was born. So much for individual responsibility.

As Chocolate Knox of Cross Politic noted, this is a powerful manipulation. He said, “You’ve got this huge voting bloc that votes conservative and you can’t turn it. You can’t get your hands in there any kind of way but with guilt. Yeah, with guilt we might be able.” Also, “Hey, how did it make you feel that your white brothers voted for Trump?’ Uh, how come JD Greear didn’t ask how do you feel that your black brothers and sisters are voting for people who want to kill black people? How come you didn’t ask that question?”

The lesson for us from Like War is that the more often progressive evangelical elites repeat something, the more likely the masses of followers are to believe it.

It is what makes the Evangelical Immigration Table a threat. The repeated social media shares of their progressive talking points and repetition by the ERLC and Baptist Press makes believers more susceptible to manipulation in the future. Perhaps even in the 2020 election cycle.

Social media presents a great danger as it allows Beth Moore to reach hundreds of thousands of followers with her message. That should worry conservatives. It should spur us to build our own outlets and our own voices on social media to counter the doctrinal challenges.

What worked in the Conservative Resurgence might not work this time. A new battlefield requires new methods. Conservatives update your playbook.