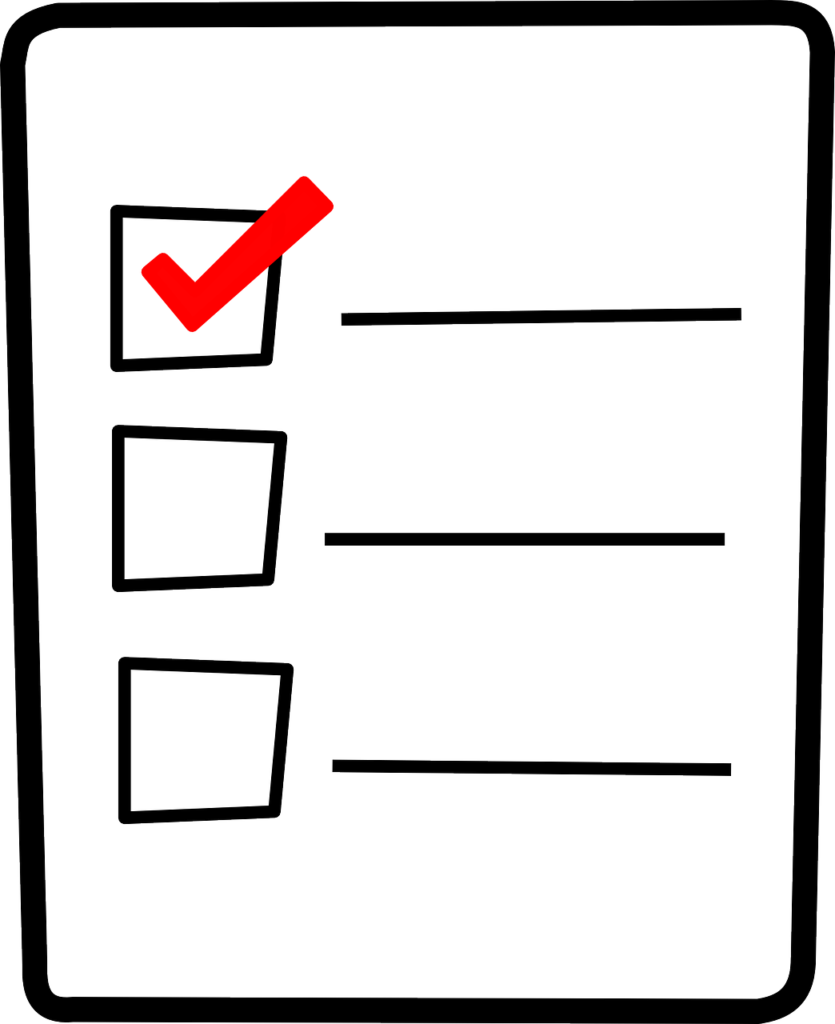 Christians must not enable murder;
Voting for the pro-abortion party enables more murder;
Thus, it is incompatible with the Christian’s moral duty and worthy of church discipline

It is time to admit the evangelical church has a problem. Too many of its members are putting politics above the Gospel. They advance pragmatic, consequentialist arguments to justify how they vote. Thinking that supporting a good policy trumps following God’s commands. No, I’m not talking about Donald Trump’s evangelical voters. I’m talking about Democrat voters who claim to be evangelicals and are part of your church.

What should the church’s reaction be to a voter who casts a ballot for the Party of Infanticide? Should it be, “Well, that’s great,” or should it be church discipline?

If a Christian falls into error, the church has a responsibility to correct that error.

Is voting an element of Christian liberty?

There are many other examples.

Political policies can have moral significance. Not every political dispute is worthy of censure. However, some, like support for racism, slavery or murder would be worthy of condemnation. Enabling these kinds of sins by voting for candidates one knows will expand or keep the status quo, when other options are available, seems wrong.

So, why isn’t it the same with Abortion? Infanticide?

A Christian must affirm, innocent human life deserves protection. The state and individuals must not kill the innocent. The earliest Christians affirmed this doctrine. The Didache, dating to the second century AD, commands, “You shall not murder a child by abortion nor kill that which is begotten.”

Thou shall not kill is kind of a big deal for Christians.

So, why do so many sneer at the pro-life cause? Or minimize protecting the unborn?

Typical of many evangelical elites today, protecting innocent life is compared to or linked to improving life experiences for others. For example is this Twitter thread from one leading evangelical:

“If white evangelicals continue to only highlight conservative politicians, it will reinforce the pernicious myth that Christian = Republican.

“The first response assumes there are no pro-life Democrats and that there’s only one *political* way to be pro-life.

“The first response also places emphasis on life in the womb with little support for systems that ensure quality of life afterwards.”

So, why the emphasis on the life in the womb? It is the life being killed. The quality of life after, may or may not be a matter for the state. However, it is without controversy, the right of an innocent human to enjoy life is a matter for the state. The state must protect it. The Christian affirms this because the Bible affirms it through the Apostles and prophets.

The quality of life enjoyed by the living cannot trump the most basic requirement for the state—protecting the innocent from death. Any attempt to link the discussion of policies against abortion to other matters like healthcare, wealth inequality or the fact that people’s hearts must be changed to eradicate abortion are dangerous and unbiblical.

That is the point of law—to restrain the heartless.

Or, as the Apostle said, to punish evil. That’s what gives order to society. It furthers the preaching of the Gospel and enables humans to flourish. (A favorite trope of many Christian scholars today is human flourishing, but humans cannot flourish in disordered conditions, and a society murdering babies is at its heart severely disordered.)

Is voting for the bad candidate a sin?

So, is voting for a Democrat a sin? If we do something and know it will cause harm, is that a sin? It seems so.

For example, the dialogue between Jesus and Pilate indicates that not only would Pilate be guilty for the execution of Jesus, but the ones who enabled it.

“You would have no authority over me at all,” Jesus answered him, “if it hadn’t been given you from above. This is why the one who handed me over to you has the greater sin.”[2]

Note here, “Like Pilate, he (the high priest) was given authority over Jesus, but he abused it, and for political expediency handed Jesus over to Pilate on a trumped-up charge of sedition to secure his death.”[3]

Christians who live as citizens in the US are given political power. This is recognized in our founding documents, and is repeated every time an election submits the machinery of state to the voice of the people.

Christians have a double responsibility—like the Sanhedrin and the high priest at the time of Christ. We have a political responsibility and a moral responsibility to proclaim God’s law to the people. Failure to proclaim the sanctity of unborn life is a dereliction of this high duty. It is sinful. (But, there are no perfect candidates and what about when everyone is bad? See: How we apply Graded Absolutism to Christian voting as an ethical answer to this dilemma.)

So, what about church discipline for Democratic voters?

In the case of Infanticide—abortion supporters and enablers—are not acting like believers. Believers affirm that it is objectively wrong to murder innocents. Voting for the Party of Infanticide sanctions abortion, and is incompatible with following Christ’s command to care for the least among us.

Paul wrote the Corinthians on the need for church discipline, “Purge out therefore the old leaven, that ye may be a new lump, as ye are unleavened.”[4]

And what is the old leaven of which Paul speaks? All immorality. As Chrysostom wrote, “The old leaven is not just fornication but sin of every kind, which must be rooted out if the lump is to be pure.”[5]

Another church father explained, “Just as the sin of one person contaminates many, if it is not dealt with once it is known, so also does the sin of the many who know what is happening and either do not turn away from it or pretend that they have not noticed it. Sin does not look like sin if it is not corrected or avoided by anybody.”[6]

The point of church discipline is to purge the sin so that it does not contaminate the entire church. It is also hopeful that the errant believer would submit and be restored.

“The purpose of church discipline is the spiritual restoration of fallen members and the consequent strengthening of the church and glorifying of the Lord. When a sinning believer is rebuked and he turns from his sin and is forgiven, he is won back to fellowship with the body and with its head, Jesus Christ.

“The goal of church discipline, then, is not to throw people out of the church or to feed the self-righteous pride of those who administer the discipline. It is not to embarrass people or to exercise authority and power in some unbiblical manner. The purpose is to restore a sinning believer to holiness and bring him back into a pure relationship within the assembly.”

Church discipline is a process to teach and restore those who reject important requirements of the Christian life. The purpose of discipline is then, as the CSB Bible note so eloquently puts it, “Church discipline presents to the world and believers a clarifying picture of what it means to follow Christ.”[7]

It is really that simple.

Anyone helping murderers is worthy of church discipline, lest they pollute the church with their evil doctrines. Christians must be pro-life, and the church owes it to its members and the world to clarify that fact.

3 thoughts on “Church discipline for supporting Democrats, the Party of Infanticide”