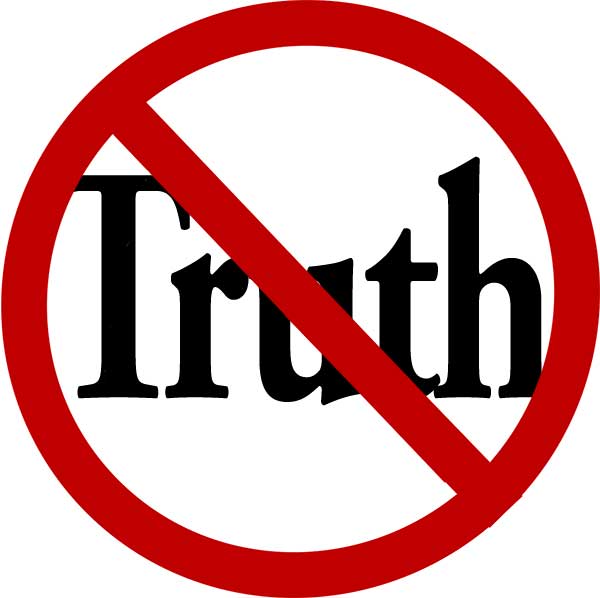 Feedback from a Southern Baptist pastor resulted in the Ethics and Religious Liberty Commission of the Southern Baptist Convention blocking the pastor on Twitter. Dr. Tom Buck, pastor of First Baptist Church Lindale, Texas, was blocked on Twitter after suggesting a recent ERLC video was time that could have been better spent.

Buck tweeted, “While the @ERLC and @drmoore take time to discuss whether there are aliens and how Christians should respond (by the way, who is asking this?), they refuse to publicly renounce @LivingOutOrg even though they once fully endorsed it…Oh that @drmoore were as concerned to address the unbiblical teachings @LivingOutOrg that he once endorsed as he is about whether aliens exist. Nobody will go to hell for what they believe about aliens, but plenty will head to hell following the false teaching at @LivingOutOrg.” You should check out the entire thread. This is only a highlight.

Dr. Buck is a pastor of a Southern Baptist Church—a church which helps support the ERLC via the SBC’s Cooperative Program (CP). He first reported the block on Twitter. He tweeted, “So let’s get this straight… the @ERLC refuses to publicly renounce @LivingOutOrg but has no problem blocking a SBC Pastor whose church supports them financially through the @SBCCP. All because I called upon them to renounce the false teaching they formerly endorsed.“

I can’t see how this could possibly backfire.

It drew immediate reaction on Twitter from other Southern Baptists. Even Peter Lumpkins came to the defense of Dr. Buck.

Lumpkins tweeted, “Wrong. Disturbing. Outrageous. It’s one thing to block trolls. Quite another to block sincere criticism from supporting SBC churches & pastors that fund their existence. @drmoore serves at the pleasure of the #SBC. @ERLC should immediately reverse this block. #SBC19 .”

Such arrogant behavior is not shocking. Churches, typically small churches, are routinely ignored when they request information or attempt to hold entities accountable. We reported on one such example in 2017, where a church had its letters, emails and other communication ignored by ERLC.

“All we are asking for is transparency and open communication,” one pastor said. “As pastor, I am fighting hard to keep some of my congregation from wanting to totally dissolve our relationship with the SBC.”


Yeah, I can’t see how blocking a pastor of a church who helps pay your salary was anything but a great idea.

Where are the adults in the SBC?

UPDATE: Late this afternoon, after about three hours, the ERLC unblocked Tom Buck. According to this tweet from Dr. Buck, “Well, I was just unblocked by the @ERLC. I do not want to be ungracious, but I do believe an apology is in order.”