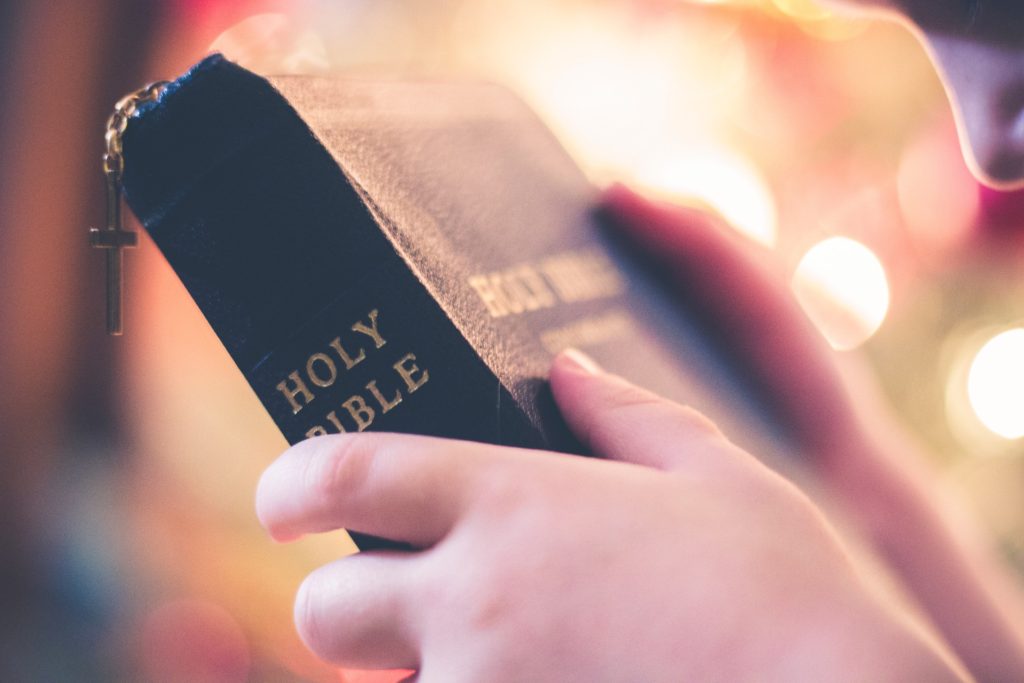 The danger progressive politics presents to a Christian worldview

“Don’t worry about the influx of progressive political thinking in evangelical Christianity! It won’t result in liberal theology,” we are assured. “These are orthodox leaders. It will be fine.”

“Green: When would you say you first started questioning the values you had been taught around abortion?

“Kast: It began with other issues, which led to abortion. I was in college, a private Christian school in Michigan. At that time, President [George W.] Bush was talking about [weapons of mass destruction].

“I remember sitting with my mom and my dad at Chili’s. And I said, ‘I don’t believe that there are WMDs, and I’m not sure I trust President Bush.’ In that mindset, to be Republican is to be Christian. That all went together. And I began questioning it.”

Progressives will attempt to make this about how Moral Majority types embracing the GOP and President George W. Bush caused the evangelical problem.

“See!” they will exclaim. “This is what happens when you mix politics and religion.”

Christians must not obsess over personalities. People will disappoint. President George W. Bush could be wrong on one policy and that not make the other side a better choice.

But it gets better. Notice how the move against the policies of President George W. Bush spurred a complete rethinking of her entire worldview.

“Green: How did that connect with the question of abortion?

“Kast: I began to understand myself as a woman in ministry. I began to see myself as this Christian feminist. I began to own my voice differently, and to question the rules of engagement of Christianity that I was raised with.

“I began saying things like, ‘Why is it that abortion is the only issue that my parents and family really care about?’ I have a very good relationship with my family. I’m not trying to paint them in negative light. But why? Why is this the only issue?”

If a politician’s failure leads one to question the fundamental truth of the sanctity of life that is a poorly formed Christian. That isn’t the child’s fault, but the church’s fault. It failed her.

This is a serious problem in the church today. We attend worship services. Perhaps even a Sunday School or small group for Bible study. Yet, the systematic training in doctrine is lacking within broad swaths of evangelicalism. When Beth Moore is the gold standard for Bible study and not someone like John MacArthur (check out the sermons and other aides at GTY) or William Lane Craig (check out the free and in-depth Defender’s Lectures online. You can listen to them as you drive), then there is a serious immaturity problem in the church.

Evangelicals are fed milk instead of meat.

It is time to grow up, and put away childish things. That means embracing deep, challenging theology so that as the culture grows hostile to Christianity, we always have an answer.

A growing challenge today is the appeal of progressive politics to younger Christians—Christians who are trained more by the culture than the church. As Kast tells the Atlantic, “Like many Millennials coming out of evangelicalism, I began to care about different justice issues. I began to care about the Earth, and racial justice, and interfaith justice.”

Do you know how to respond to these progressive political issues that challenge young Christians? There are resources available. For example, to respond to the social justice challenge, view the Statement on Social Justice & The Gospel website. It has not only the statement, but many articles explaining the non-Christian worldview at work and how to respond to it properly. Challenged by the influx of Critical Theory? There is an Apologetics website with many resources.

The challenge is for every Christian to become more informed. We must know Jesus better than the progressive political operative invoking Jesus’ name for their progressive policy preference.

We must have an answer. Are you ready?