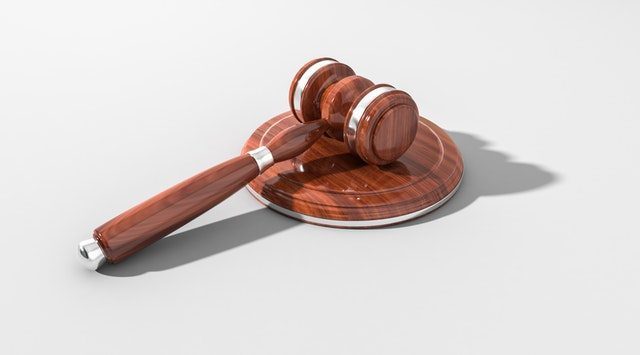 J.D. Greear cannot be trusted to remain independent of Russell Moore’s George-Soros-style immigration policy. Greear has repeatedly thrown his public support behind Russell Moore, the embattled president of the Ethics and Religious Liberty Commission of the Southern Baptist Convention. Moore has associated himself and the ERLC with the George Soros-financed immigration reform organizations.

“I’m pretty excited about the leadership of most of them,” Greear told The Gospel Coalition. “Kevin Ezell at North American Mission Board is fantastic. I think he is very humble and approachable, and of course David Platt at the IMB. Russell Moore is a great representative at the ERLC.”

At approximately the 12:30 mark, Greear was asked about the “difficulty of being associated with Baptists when something comes out in the news or some Baptist pastor says something crazy on CNN or Fox News or has one of Fox News in his pulpit on Sunday morning.”

Both Cosper and Greear chuckled as they discussed a Southern Baptist pastor having a Fox News personality who was Roman Catholic “in the pulpit on Sunday morning, the same week he called Roman Catholicism a pagan blood cult.” This was an apparent reference to and attack on Southern Baptist Pastor Dr. Robert Jeffress of First Baptist Church of Dallas. Dr. Jeffress invited Sean Hannity of Fox News for a conversation about Hannity’s new Christian-focused movie.

J.D. Greear defended his church’s membership in the SBC by telling The Gospel Coalition host that every organization has its “Crazy Uncles.”

Greear’s answer to being associated with the SBC was not a stirring defense of the Southern Baptist Convention as one of the greatest missionary sending forces in Christian history. Instead, he offered this reply, “Part of it is the dilemma of being in any large group of people,” Greear said. “I think very quickly after I had grown a little disillusioned with the SBC, I found out that every other network I started to get in, there was like: They have crazy uncles in here too. I think I’m the crazy uncle to some of these people….God has always worked in these imperfect things. There comes a point at which hypocrisy is so bad that you can’t go on, but at some point, you have to make a decision that you are going to be with fallen people and fallen people bring these issues and you got to get in there and fight.”

While Greear might be “disillusioned” with some Southern Baptists and disagree with the politics of most Southern Baptists, he fully endorses Russell Moore. This support for Moore should not be shocking; Greear revealed himself to adhere to a Kuyperian political theology and identified as a follower of Abraham Kuyper.

Greear said, “Christianity touches every sphere, which means Christians ought to think Christianly about tax policy, healthcare and racial issues, but it doesn’t mean necessarily that the institution of the church ought to take on all those burdens.”

A vote for J.D. Greear is a vote for Russell Moore’s and George Soros’ immigration policy

The blog said, “Recently he suggested that we close our border to all Muslims. This is an obviously foolish agenda, and one that flies in the face of Christian principles. For the sake of religious liberty, for the sake of integrity, and for the sake of basic humanity, Russ Moore says we’ve got to reject this for the folly that it is.” (Link)

Folly is using cooperative program money to fund legal briefs to help build mosques. Folly is helping Russell Moore on his open-borders agenda. Folly is not calling Russell Moore out for his connections to George Soros funded open borders immigration groups. Folly would be electing Greear at a time we need leadership to stand up to Russell Moore and stop the progressive attack on pro-life values.

2 thoughts on “The case against J.D. Greear as Southern Baptist Convention President”