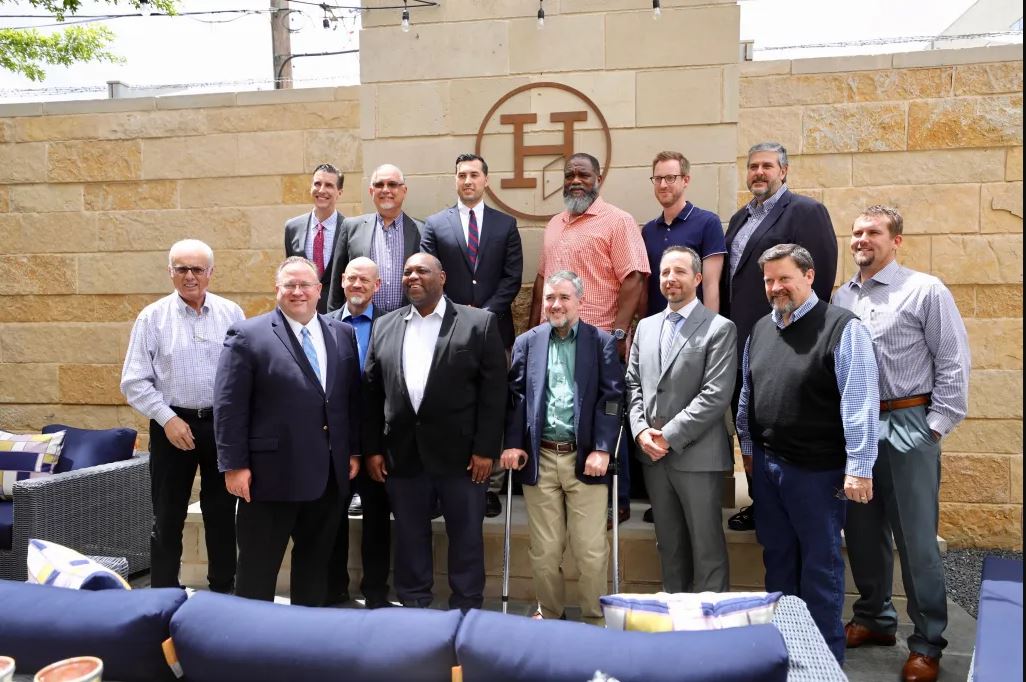 Woke pastors and theologians not held accountable for past promotion of godless ideologies by key leaders of the Reformed movement.

The Dallas Statement on Social Justice and the Gospel is dead. The Dallas Statement was the cornerstone of conservative efforts to protect the Church against the infiltration of godless ideologies like Critical Race Theory (CRT) and Intersectionality. Unfortunately, the Dallas Statement is ignored as key institutions once again promote and platform Woke leaders.

What is (or was) the Dallas Statement on Social Justice & the Gospel?

The Dallas Statement was the work of a group of leading conservative and mostly Reformed Christians to protect the Church from the infiltration of Social Justice ideology through Neo-Marxist Critical Race Theory (CRT) and Intersectionality. Alarmed by the growing popularity CRT among Reformed Christians, a group of pastors and theologians met in Dallas, Texas at Herb’s Coffee Shop in 2018.

Not all of those at the drafting meeting would sign the Dallas Statement—notably, Friel and Challies would abstain from signing for undisclosed reasons.

Ascol served as the primary drafter of the document. And before John MacArthur would sign it, he preached a sermon series against Social Justice from the pulpit of Grace Community Church. You can watch the first sermon the Gospel & Social Justice preached August 26, 2018.

The death of the Dallas Statement

The point of the Dallas Statement was to create a fence that would protect the Church from heretical Social Justice teachings.

Yet, it appears that holding Woke church leaders accountable for past promotion of CRT is something many so-called conservative leaders refuse to do. In that very real sense, the Dallas Statement is dead. For example, Ligon Duncan spoke at John MacArthur’s Master’s Seminary.

Central Valley Dean of The Master’s Seminary tweeted, “Dr @LigonDuncan with us today @MastersSeminary at the Central Valley location today for pastoral ministry. So good.”

So good? Try not so good.

Ligon Duncan wrote the forward to Woke Church. The book by Eric Mason was lavishly praised by Duncan; however, Woke Church is part of the new Woke antiracism cannon that is supplementing and replacing Scripture, according to Voddie Baucham’s Fault Lines.

Duncan famously “repented of racial blindness” at T4G—something celebrated by The Gospel Coalition. In that same TGC piece, it reveals that Ligon Duncan’s thinking about race was shaped by the book Divided by Faith.

In this video Duncain said, “In conservative evangelical circles, often times there’ll be a real concern about immigration, and especially, what? Illegal immigration…But here’s the thing. What if that is God’s plan to reverse secularization in the United States?”

As you will note in that WPC thread, this refrain on immigration is a common talking point of Wokevangelicals including Tim Keller.

And these are just a few of the Woke problems with Ligon Duncan. There are also questionable donor connections. For example, Ligon Duncan’s seminary receives significant funding from billionaire Clinton donor James Riady. In fact, Riady parterned with Ligon Duncan’s RTS to found the Center for Reformed Theology.

Republicans alleged the campaign finance violations were an attempt by China’s intelligence service to influence the election. According to a 2010, Washington Post article Riady was involved in “a campaign fundraising scandal that caused a big political ruckus in Washington amid Republican Party allegations, never proved, of meddling by China’s intelligence services in American politics.”

Riady’s ties to RTS date back to the 1990s. According to World, “Owners of the Lippo Group, a banking conglomerate embroiled in the White House campaign-finance scandals, both father and son attend an evangelical church in Jakarta. The church and its pastor, Stephen Tong, have ties to Reformed Theological Seminary (RTS) of Orlando, Fla., and Jackson, Miss.”

With woke theology and questionable donors, why are conservatives promoting and platforming Ligon Duncan? What good is the Dallas Statement if Duncan can speak at The Master’s Seminary?

If a Woke promoter of CRT and other godless ideologies like Ligon Duncan is not restrained from speaking at The Master’s Seminary in a class for pastors, the Dallas Statement is dead.

And if the Dallas Statement is dead, it forces us to ask: Why are some of the signers so quick to forget the danger of the Social Justice Gospel? Why are some of the best fighters against the dangers of the Social Justice Gospel not leaders but obscure bloggers, reporters, podcasters, and even a very influential atheist? What is wrong with the Church when pastors and theologians refuse to see the danger right before their eyes—and then use one very helpful tool for keeping the flock safe?