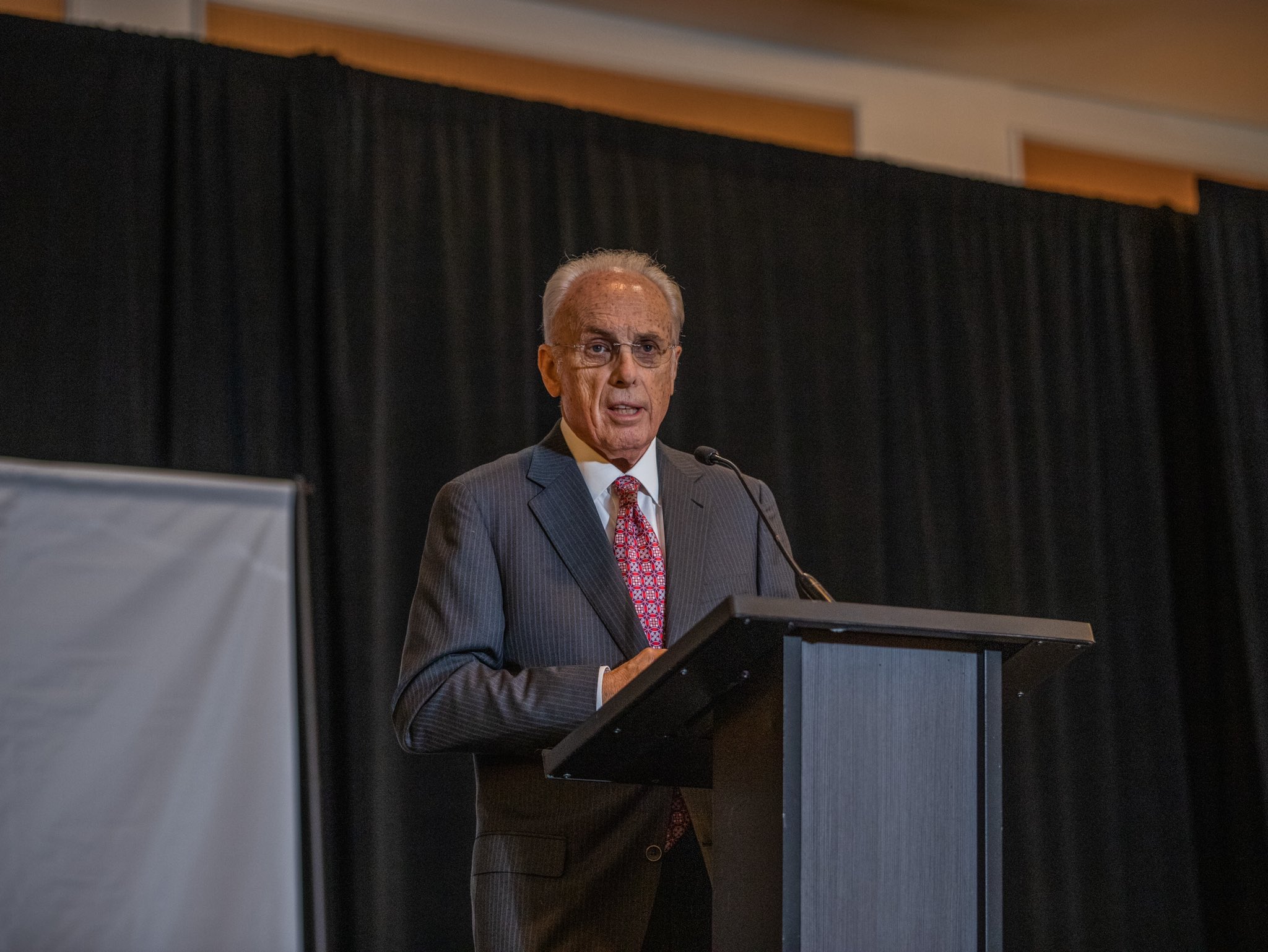 Conservative Baptist Network makes closing case to Southern Baptist about Woke infiltration of the Church and the need to Change The Direction of the SBC.

Momentum appears to be with Tom Ascol as campaign enters its final days.

MacArthur’s sermon called on Southern Baptists to stand courageously against the world.

“You’re never going to advance the kingdom of God by being popular with the world. And if you think you are you are doing the devil’s work,” MacArthur said.

MacArthur also took aim at Pride Month—something important to Southern Baptists since a consulting firm hired by the SBC recently tweeted its support of LGBTQ ideology.

John MacArthur said, “Our nation spends one day, Memorial Day, to remember all who have died that we may have freedom and then spends 30 days celebrating LGBT perversion.”

Other highlights of MacArthur’s sermon included a look at how William Wilberforce’s theology influenced the abolition movement.

Standing firm on the Bible was the theme of the night.

Javier Chavez highlighted that the Bible should be our authority.

Chavez said, “We have an undeniable problem: Sin in the heart of men. But we also have a undeniable solution: La Biblia!! #WeHaveaBook #changethedirection #sbc22.”

Chavez has the endorsement of many conservative pastors and leaders. Also, Chavez has support from dozens of Hispanic pastors.

It is hard to miss the signs that Tom Ascol is surging into the finish of the SBC election and that Bart Barber’s campaign is floundering. Ascol shared the spotlight with John MacArthur Sunday night and Tom Ascol garnered the Sunday morning endorsement of former SBC President Jack Graham.

CBN plans a Tuesday morning breakfast event. Tuesday afternoon is the vote for SBC President. There are three candidates so it is a possibility a runoff would be necessary.

The conservative candidates at this year’s SBC are also a diverse slate—something CBN’s Rod Martin noted.

Martin said, “At #SBC22: the most diverse candidates ever.

Indeed. The Woke in the SBC are no different than the Woke in leftist cities. It was noted that in the recent San Francisco DA recall election that minority communities supported the recall while rich, white neighborhoods supported the Woke DA. It is all virtue signaling. And so too in the SBC where the Woke will vote against Voddie Baucham and against Tom Ascol and instead vote for white Woke options.

You can find more photographs from the events at SBC22 by Randy Starkey Photography (pixieset.com) and We Have A Book.