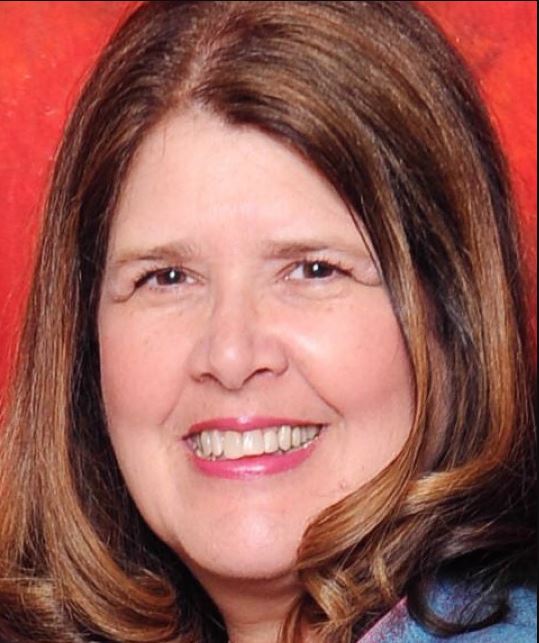 Why did Guidepost ignore this explosive story? Perhaps because the intimidation leads back to a local church where many current and former SBC entity heads were elders.

SBC leaders intimidated a sex abuse victim working as a journalist in 2018; however, despite this being reported to many Southern Baptists including those with the Executive Committee of the Southern Baptist Convention and numerous Baptist leaders and reporters—Guidepost did not include any of this in its report.

“This is a story of Kevin Ezell allowing or directing the threatening of this woman (Joni Hannigan),” said Will McRaney, a Southern Baptist leader acquainted with NAMB’s strongarm tactics. “The threat is undeniable. What she wrote about was factually accurate. What are you going to do Houston Chronicle? What are you going to do Guidepost? This only involves six SBC entity heads.”

Text messages exist and were made public by Hannigan showing a NAMB employee threatening her with libel for reporting facts published in Louisville newspapers.

McRaney attempted to make this matter public in 2018 and 2019; however, no Southern Baptist news outlet would report that an employee of NAMB threatened Joni Hannigan for reporting what was public record about Kevin Ezell claiming clergy-penitent privilege to avoid testifying before a grand jury in Louisville about a man accused of sexual abuse who worked at Ezell’s church school.

And the attempts at intimidation did not stop there.

“When a man threatens a sexual abuse victim who is a journalist for writing truth about his actions that are reported in court records and in public papers—threatening her with liable and then writing and questioning her ethics—her journalistic ethics—and spreading it to other Baptist editors, I guess it is not so hard to figure out why 300 Baptist leaders and 150 being Baptist journalists would decide for themselves that, I just don’t think I want to write on that story because I don’t want what happened to Joni to happen to me.”

This intimidation involving Hannigan and then later Baptist reporters fits into Kevin Ezell’s history of attempts to intimidate anyone who questions him—something McRaney knows well and features in the centerpiece of his lawsuit that traveled all the way to the United States Supreme Court.

So, what happened and how did Kevin Ezell get away without a mention in Guidepost report?

Joni Hannigan is a longtime Southern Baptist and an experienced journalist. Her career included work for a state Baptist newspaper and other media outlets. Hannigan revealed in a 2018 post that she was an abuse survivor. She detailed her abuse at the hands of a Baptist deacon just days before the 2018 SBC Annual Meeting.

According to Hannigan, “The fact that the chief who attacked me was a deacon in the church is perhaps the toughest part sometimes to deal with. That sense of betrayal was the strongest, but for some reason I never thought to hold anyone in the local church accountable — but put the blame squarely on the two people who were in that room.”

A few days later, the SBC passed a resolution against sex abuse. The resolution was adopted at the SBC’s 2018 Annual Meeting in Dallas. Hannigan wrote about this resolution and raised the issue of clergy-penitent privilege.

Hannigan wrote, “There was the bit about calling someone to discuss information that has been published and online for more than a decade. None of the information that I used about Kevin Ezell is new. What was new was my informed analysis, the climate, and the remark concerning the resolution on abuse by the chairman of the resolutions committee. It is time for Southern Baptists to be aware good people are being threatened. Intimidation is cloaked by honey-tongued individuals who warn people to ‘pray’ and not ‘gossip’ so the Kingdom is not hurt.”

Why did Guidepost ignore this explosive charge?

Since we know this was reported to many SBC leaders including those with the Executive Committee and the EC’s employees, why was it not included in the Guidepost report?

Was it because who worked with Ezell at Highview Church in Louisville at the time Ezell was pastor?

Remember what certain SBC pastors said about the need for a partisan committee to hire the investigators—one radical Woke SBC pastor said, “Guidepost will do whatever they are hired to do. That’s why it’s so important that @edlitton choose the members of the task force carefully.”

Indeed. For it is known that whoever pays the piper, calls the tune.

Why should anyone trust the Guidepost report since it ignored this relevant issue? And we know this issue was reported to the EC, EC staff, and many other Southern Baptist leaders.