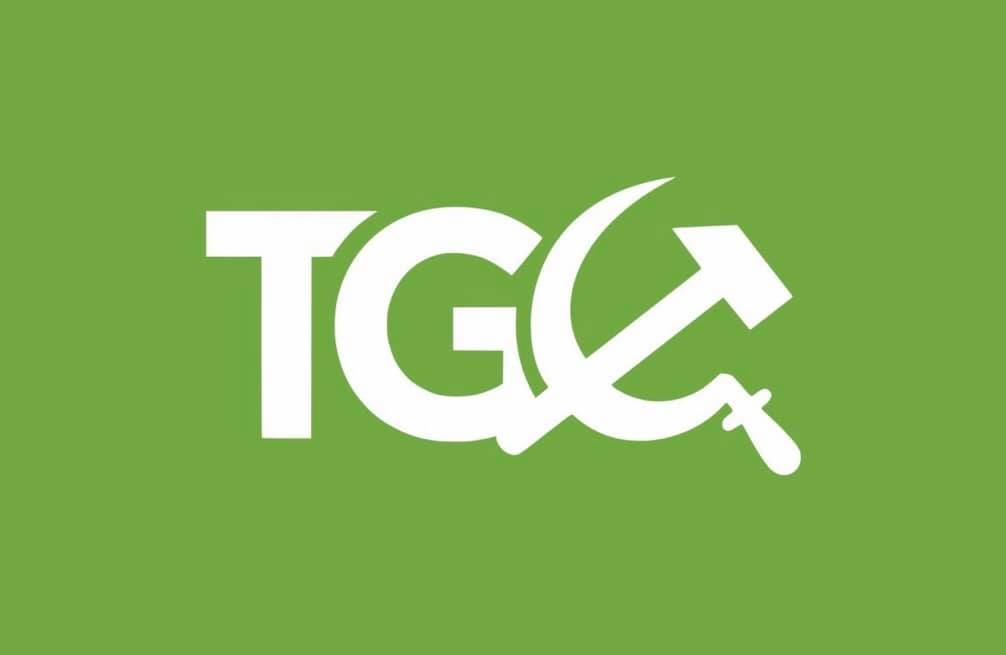 Rights in general and gun rights in particular are necessary to protect innocent life from criminals and tyrants regardless of what radicals at The Gospel Coalition say.

“Those who would give up essential Liberty, to purchase a little temporary Safety, deserve neither Liberty nor Safety.” –Benjamin Franklin

A senior editor at The Gospel Coalition attacked the idea of “rights” in response to the school shooting. Brett McCraken of TGC compared abortion rights with gun rights.

This is confused political commentary masquerading as something pious. Therefore, it is dangerous.

Note how it conflates something absurd “abortion rights” with something important “gun rights.” Also, note the attack on the concept of rights.

All of this is dangerous.

Conservatives rightly mocked the inanity of the assertion. For example this gem, “We’ve utterly failed our children when: We insist upon driving motor vehicles, leaving over 600 children dead each year, and 90,000 injured. Our selfish desire to drive a car, rather than walk is literary killing children. A child’s life is more precious than our right to drive.”

This highlights the double standard in progressive evangelical thinking on social issues: The only things that matter to them are the stories headlining on CNN and MSNBC.

What are rights? Why are they important? Why are gun rights important?

Liberty is important, as theologian Wayne Grudem in his work Politics: According to the Bible.

He writes, “Throughout the Bible, from the beginning of Genesis to the last chapter of Revelation, God honors and protects human freedom and human choice. Liberty is an essential component of our humanity. Any government that significantly denies people’s liberty exerts a terribly dehumanizing influence on its people.”

This liberty is expressed in basic human freedoms expressed in America’s founding documents, according to Grudem. These human freedoms are basically what are called “rights” in this discussion about “gun rights.” These fundamental rights arise out of man’s creation by God.

Grudem explains this is recognized in the Declaration of Independence, “‘That all Men are created equal’ and ‘are endowed by their Creator with certain unalienable Rights, that among these are Life, Liberty, and the pursuit of Happiness.’ Then the signers add that ‘Governments are instituted among Men’ in order to protect or ‘secure’ these rights. In other words, these most basic of human rights are given by God (‘endowed by their Creator’), and the purpose of government is to protect those God-given rights.”

Because the fundamental rights like a right to life are given by God, these rights cannot be infringed by the state or anyone else. This right is unalienable.

Arising out of this basic right to life is the implied right of self-defense. Since we are given life by God, then it follows we can defend our life from an unjustified attempt by another person to kill us. It is from this that “gun rights” arise.

Grudem then goes on to explain why “gun rights” are important beyond individual self-defense. It is a restraint on tyranny.

According to Grudem, “As a further safeguard against a tyranny imposed from the top, the Founding Fathers incorporated in the Second Amendment to the Constitution ‘the right of the people to keep and bear arms.’ An armed citizenry provides an additional level of defense against a potential tyrant and provides further separation of power in a nation.”

So, “gun rights” are an explicit part of the American constitutional system and are part of what scholars consider a fundamental right closely related to man’s right to life (arising out of man’s creation by God.) This contrasts with the non-existent right to an abortion—which nowhere exists in the text of America’s founding documents and is outside America’s or the English Common Law traditions.

Yet, there is more. Abortion is evil. “Gun Rights” are a necessity in a dangerous, fallen world that is riddled with crime and tyrants.

Indeed, a child’s life is important. It cannot be protected without “gun rights” because gun rights are God-given as a means to protect the innocent from criminals and tyrants. Any “Christian” leader telling you otherwise is spouting doctrines of the Devil that will lead only to more innocent deaths and slavery for a disarmed population.