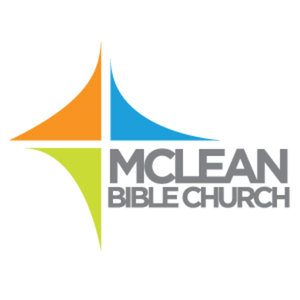 As David Platt and McLean Bible Church desperately attempt to avoid depositions and discovery in a lawsuit alleging the church leaders violated the MBC Constitution, the church prepares to vote tonight on a “Plan for Lawsuit Resolution.” Conservative members suing the church for violating the constitution dismissed the plan in a public statement. However, the church plans to release a list of elder nominees tonight.

In documents obtained by the Capstone Report, three elder nominees are expected to be presented to MBC as the 2022 elder slate. These men are Patrick Lee (a current elder, so it is unclear if his term has expired based on the information provided), Hooman Gharai, and Sasha Varghese. These appear to be the candidates David Platt and his enablers will submit to the church for a vote June 1.

Hooman Gharai and Sasha Varghese are both originally from the campus where Joe Carter is the pastor, and Eric Saunders is also a pastor. Eric Saunders made the video about Jesus experiencing gender dysphoria. Joe Carter is notorious for promoting Woke, Big Evangelical talking points.

According to the documents provided to CR, Hooman Gharai says, “MBC has been my Church home since 2010 when I began attending Frontline Arlington with a few close friends. Through Biblical teaching and solid small group leaders, I began to see that it is God’s kindness, forbearance, and patience that leads me to repentance. The Lord Jesus was revealing His ways to me more and more, sanctifying me, and creating in me a willingness to yield to Him.”

According to the documents provided to CR, Sasha Varghese says, “I started attending McLean Bible Church Arlington in 2011 and immediately got into a small group where I was immersed in genuine, biblical community. This group was pivotal in teaching me about the character of God and the profound depths of His grace. Those early years were incredibly formative and a testament to the power of the Holy Spirit to redeem and sanctify broken people.”

Will these be the names presented? A video is expected to show these same individuals telling their stories and serving to promote their election.