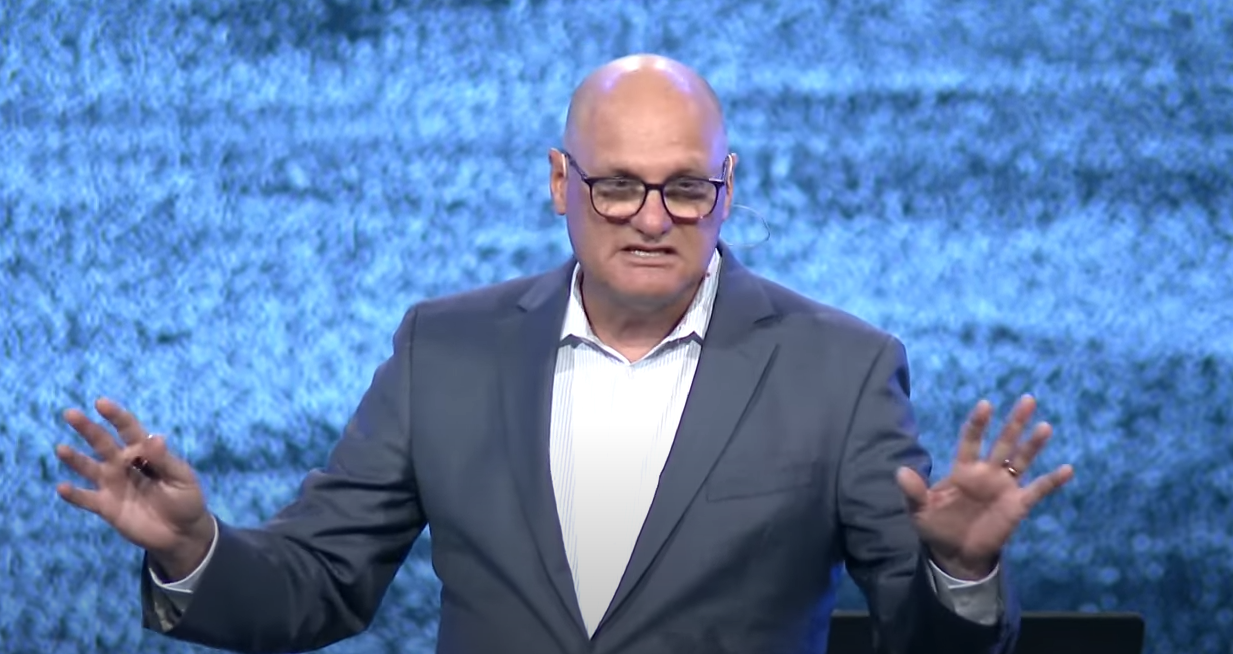 In a Sunday sermon, SBC Presidential candidate Willy Rice calls current scandal ‘outside noise’ coming from people attacking him because of his presidential bid.

Southern Baptist Convention Presidential candidate Willy Rice blamed political rivals for the public revelation that one of his church’s deacons committed allegedly abusive sexual misconduct with an 18-year-old student. Of course, it was Rice who revealed this issue in a video released Friday.

“They’re not after our church. They’re just after me. So just understand what’s going on,” Rice said in his Sunday sermon at Calvary Baptist Church. “Some people outside our church identified one of our brothers who’s serving in a role in our church and trying to you know score some points with that.”

Reminds me of David Platt’s rant about outside and inside forces trying to harm him and his church.

Rice was emphatic that despite removing the deacon from office, there are no problems at the church. He said it was just noise.

“His life had been changed by the grace of God and he has walked among us as an exemplary follower of Christ and served in our midst,” Rice said. “There’s no problem here at Calvary. This is all outside noise.”

The sermon was first reported by Baptist News Global.

Rice’s sermon raises many interesting questions regarding who is fit to be a church leader. This is highlighted by Rice vouching for the removed deacon.

So, the former deacon is saved but can’t serve as a deacon.

Does this rule apply to murderers? It seems murder might be an even greater sin against an image bearer than the hideous sin of non-criminal abuse.

How do we solve this problem given that the Bible offers more than a few examples of murderers in leadership?

But this is a discussion for another time. Right now, the focus is on Rice’s reversal. Either the deacon was not a problem, or he was a problem. Rice offers two contradictory takes.

Also, Rice admits that the only reason he acted was because he was confronted by this “outside noise” and pressure from political rivals looking to “score some points.”

That’s leadership. Throw the deacon under the bus because it might hurt the optics of your SBC Presidential campaign.

Forget Caring Well. Forget the courage to lead. Just make sure the optics are right.

But no Leftward Drift folks!