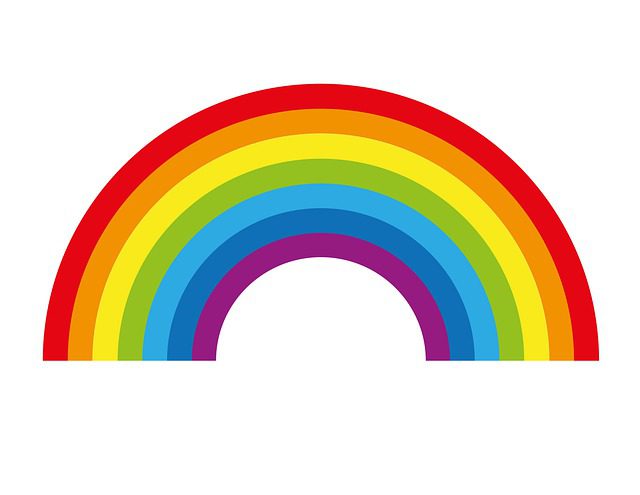 Disney under fire for ‘Grooming’ children

Conservatives demanded that SBC Elites and SBC Bureaucrats with the Southern Baptist Convention Executive Committee stop promoting discounted trips to Disneyland. The SBC Executive Committee is promoting discounted tickets to Disneyland that coincides with this June’s Southern Baptist Convention Annual Meeting in Anaheim, California. And, as The Federalist put it: Disney Executives Admit: Of Course We’re Grooming Your Children.

SBC Underground made it a direct point for the SBC Executive Committee. They tweeted, “The Fundies continue to look better and better. @SBCExecComm – time to kill that whole discounted-tickets-to-Disney add, right?”

Sam Webb was explicit. “Amen, @albertmohler – now to get the @SBCExecComm to stop promoting @Disney for the SBC in Anaheim.”

At center of the controversy is how Disney executives admitted to grooming children into sexual ideology. It has many Southern Baptists considering resolutions to condemn Disney and other Woke corporations.

Joshua Abbotoy produced an excellent Twitter thread highlighting the obvious leftward drift in the Southern Baptist Convention. It is an excellent thread. Check it out but remember this summation: “What if a populist uprising of SBC messengers at the Anaheim convention dug back into the resolution archives? We must reject modernity and RETVRN to the wisdom of our SBC forebears.  Bring back the Baptist boycott of Disney.”

Reformation Charlotte was the first to report that the SBC Executive Committee’s podcast promoted discount tickets to Disneyland in connection with the meeting in Anaheim. And it sure looks like it has started a firestorm among Southern Baptists.

As of moments ago, the discounted ticket promotion was still on the SBC website. Sad!

The question: Will it do any good? Or, will SBC Elites continue down the Russell Moore path and reject commonsense separation from Woke Corporations like Disney?