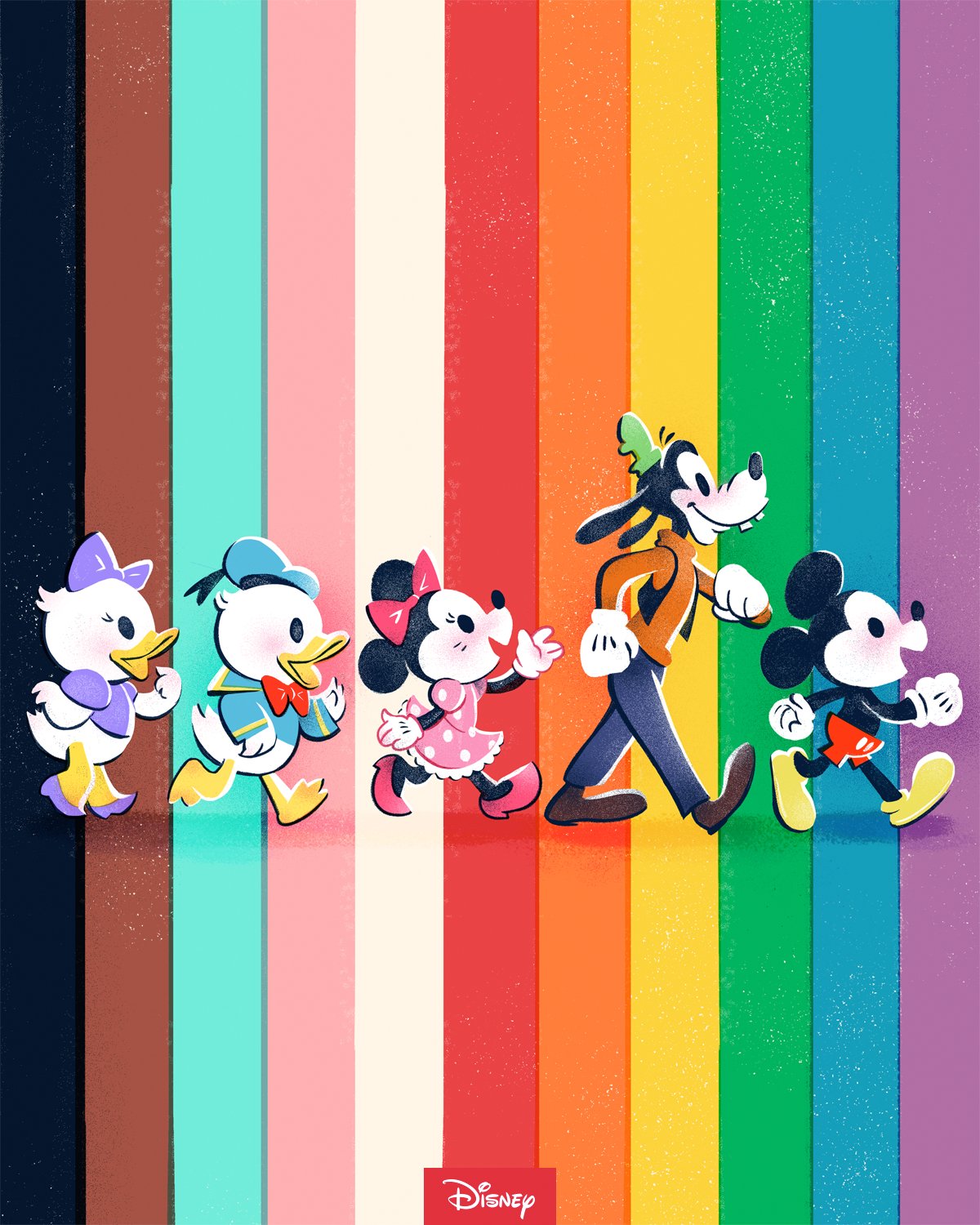 Disney executives admit they are ‘Queering’ children in programming.

Will the Woke Resolutions Committee reject another sensible conservative resolution to spite the masses of Southern Baptists?

The Culture Wars are not over. Years ago, the Southern Baptist Convention (SBC) condemned Disney and urged a boycott over moral issues. That effort faded as Woke SBC Elites like Russell Moore attacked conservatives and defended Disney. It looks like Disney is now even more radical. In fact, the sexual Leftists at Disney want to indoctrinate your children into LGBTQ+ lifestyles.

And there is more. Lot’s more.

It has conservatives preparing to write new resolutions against Disney.

None of the conservatives who spoke to the Capstone Report knew how they would proceed. They were unsure if they’d submit their own resolutions or perhaps attempt to follow a process like last year’s effort to have one consolidated conservative resolution.

Last year, conservatives uniting under the anti-CRT banner and calling themselves Southern Baptists Against Racism submitted a resolution with about 1,300 co-sponsors. The resolution would have repudiated the infamous Resolution 9 adopted in Birmingham, in which the SBC promoted the use of Critical Race Theory (CRT) and Intersectionality as “Analytical Tools.”

Unfortunately, Woke Elites in control of the Southern Baptist Convention’s Resolutions Committee rejected the consolidated resolution representing the feelings of thousands of Southern Baptists—denying it even a chance for a vote on the floor of the convention.

The committee this year appointed by disgraced plagiarist Ed Litton of Sermongate fame is even more Leftist. What will the committee do?

Will it send a message to Disney? Or will it follow Russell Moore’s path? You might remember, this won’t be the first time the Southern Baptist Convention pondered what to do about Disney. And what better venue than Anaheim, California, the home of Disneyland to send Disney a new message?

How things have changed in the relationship between conservative Christians and Disney. In 1977, the SBC approved a resolution commending the Wonderful World of Disney television program but urging “this excellent, wholesome family program be aired on Friday or Saturday evenings” instead of the typical Sunday night airing which conflicted with church and training union.

Conservatives became alarmed at Disney’s trajectory in the 1990s. It sparked a Southern Baptist call a boycott on the once family-friendly corporation—that boycott call came via a resolution sponsored by Wiley Drake over anti-family policies at the media company.

In 1996, the SBC via resolution denounced a series of Disney actions such as: (1) Establishing of an employee policy which accepts and embraces homosexual relationships for the purpose of insurance benefits; (2) Hosting of homosexual and lesbian theme nights at its parks; (3) Choosing of a convicted child molester to direct the Disney movie Powder through its subsidiary Miramax Productions; (4) Publishing of a book aimed at teenage homosexuals entitled Growing Up Gay: From Left Out to Coming Out through its subsidiary Hyperion, connecting Disney to the promotion of the homosexual agenda; (5) Producing, through its subsidiary corporations, of objectionable material such as the film Priest which disparages Christian values and depicts Christian leaders as morally defective.”

The resolution asked Southern Baptists “to give serious and prayerful reconsideration to their purchase and support of Disney products, and to boycott The Disney Company and theme parks if they continue this anti-Christian and anti-family trend.”

In 2005, the SBC abandoned its boycott in a resolution saying that a boycott should be of limited duration. Though, the SBC in its adopted resolution called for continued “discernment.”

The resolution declared, “We urge Southern Baptists to practice continued discernment regarding all entertainment products from all sources.”

I guess discernment wasn’t a dirty word back then.

Of course, that did not last. As the Russell Moore wing of the Southern Baptist Convention took power, boycotts were passé.

For example, Russell Moore attacked the idea of boycotts writing, “It’s not that I’m saying a boycott in and of itself is always evil or wrong. It’s just that, in this case (and in many like it) a boycott exposes us to all of our worst tendencies. Christians are tempted, again and again, to fight like the devil to please the Lord. A boycott is a display of power, particularly of economic power. The boycott shows a corporation (or government or service provider) that the aggrieved party can hurt the company, by depriving it of revenue.”

No kidding. The boycott deprives someone of profit.

That company is not entitled to a consumer’s money. They must earn it.

If the company wants to pursue policies that I oppose, well, that is their choice. I also have a choice.

Moore continued, “The boycott, if it’s successful, eventually causes the powers-that-be to yield, conceding that they need the money of the boycott participants more than they need whatever cause they were supporting. It is a contest of who has more buying power, and thus is of more value to the company.”

This misunderstands profits—unsurprising for a Leftist like Moore to not get that secular corporations must earn a profit. A boycott can lower profit margins which harms the stock price which forces companies to reconsider stupid policies that alienate many consumers. It isn’t a contest between ideological sides of which is most important but a message to the profit motive of corporations.

Further, a boycott recognizes Christians should be stewards. If possible, the Christian should not reward those attacking Christian morality. That is not being mean. That is simply being wise.

How is it wise?

Well, if Cicero is right and money forms the sinews of war, then we should not blithely fund the political goals of those actively seeking our destruction.

It seems simple. However, conservatives were mocked for boycotting Hollywood.

A few years later, none other than Russell Moore derided conservatives who boycotted Disney and compared them to Stalinist critiques of art. Moore said, “My own denomination boycotted Disney a generation ago. And some of the things you hear from the left sometimes sound like a leftish version of what I used to hear from the right.”

In sum, Moore believes boycotts are unbecoming the Christian.

So, once again Southern Baptists will have a chance to send Disney a message: Hands off our children! Will the SBC Elites side with the Groomers at Disney or will SBC Elites buckle under the pressure and allow a resolution out of committee condemning sexual indoctrination?

What is clear, the Culture War is not over. Sure, Russell Moore declared defeat in it; however, many Christians and secular conservatives (and now even moderates and liberals) are fighting Woke indoctrination.

Where will the SBC stand in this fight?