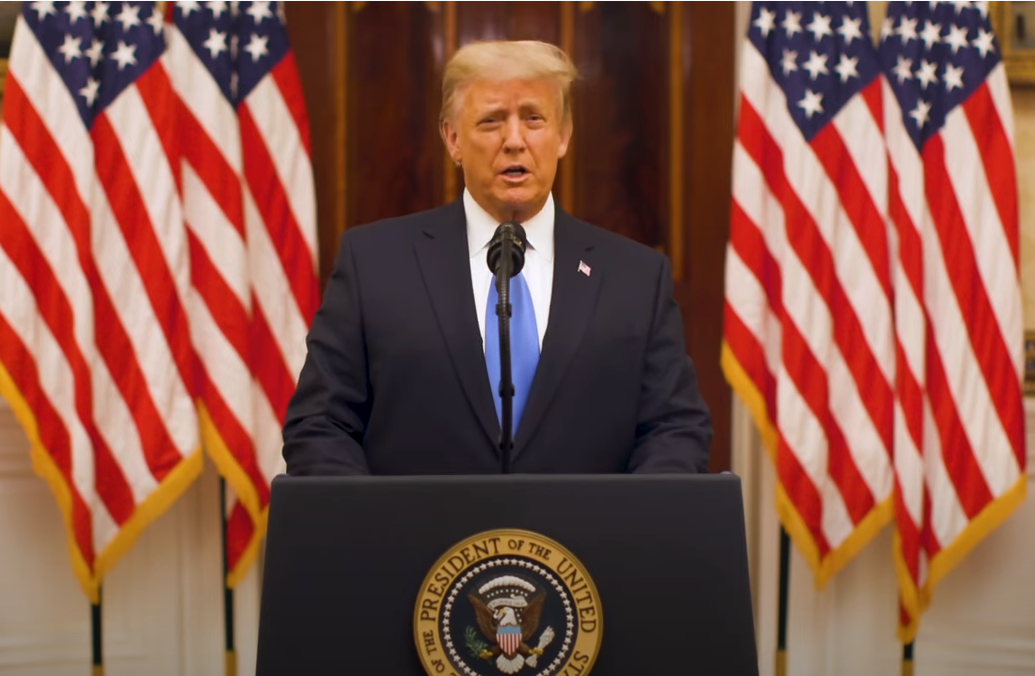 James Merritt tweeted, “Sodomy is a sin. I disagree with anyone who says it’s not. But not all gays are practicing. I Also disagree with people Who think they’re courageous because they call out one sin But if a POTUS is guilty of sexual sin they keep their mouth shut. It’s called cowardly hypocrisy.” Here is the archive of the tweet.

One Twitter user summarized the post perfectly: “Am I mistaken, or did James Merritt really just say that you cannot criticize him promoting his gay sons preaching if you supported Trump?”

That is exactly what James Merritt said.

So, there you have it. You cannot criticize someone in the SBC because you might not have criticized someone not even in the Southern Baptist Convention.

This is a typical Leftist talking point: Anyone who supported Donald Trump cannot criticize sexual sins. And, we all know that “sexual sin” comment is about Trump’s long sexual escapades prior to becoming President. That James Merritt adopted the anti-Trump rhetoric of people like Russell Moore is again instructive of the Leftward Drift of SBC Elites that is killing the Southern Baptist Convention.

Also, this shows where SBC Elites are trending on matters of sexuality. They will claim that while things are sin—we should be winsome and not say anything. After all, who hasn’t sinned? And, didn’t many of you guys vote for Donald Trump?

The attack on Trump shows just how disconnected SBC Elites are from the people. Yet, this is but one symptom of the Leftward Drift.