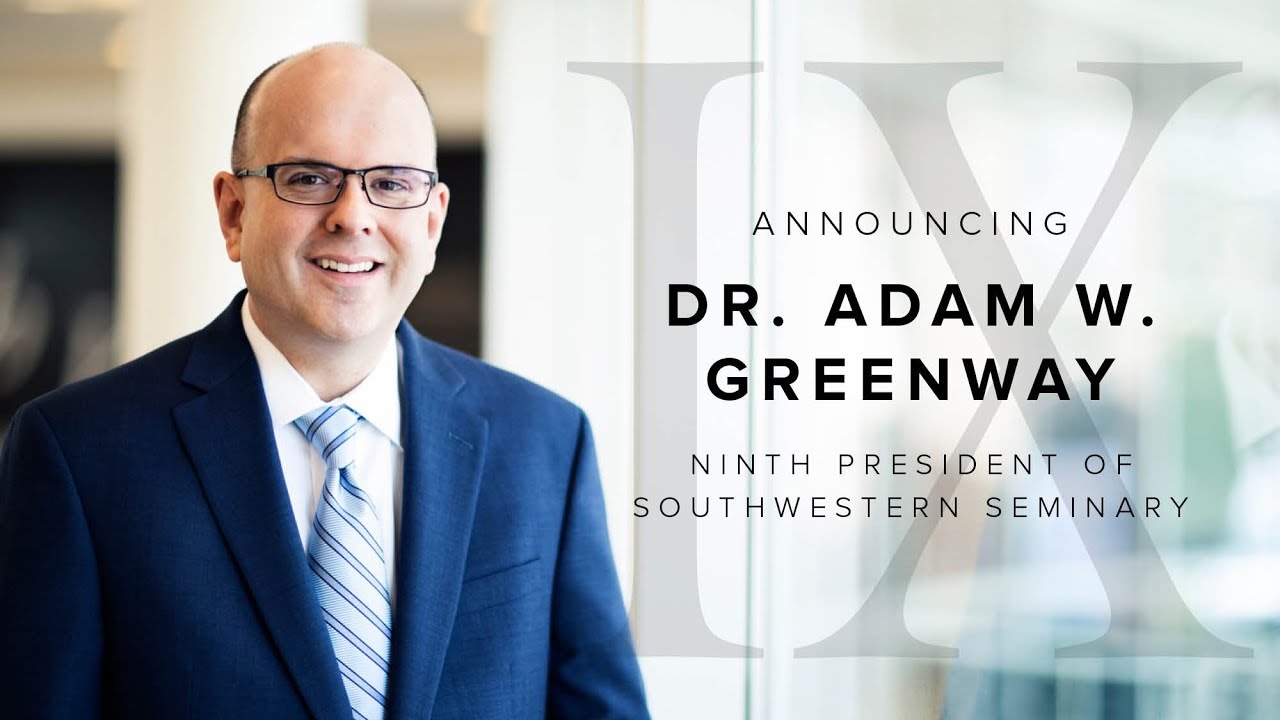 See the film Woke Evangelicals want to cancel. Use code: GREENWAY for 20% off on DVD orders of Enemies Within the Church.

The producers of Enemies Within the Church announced a special Thanksgiving sale in honor of the man who tried to cancel the film’s showing.

“In the spirit of Thanksgiving, we thought it would be appropriate to show gratitude towards our customers and the biggest promoter of our film SWBTS President Adam Greenway. Tis the season to be thankful,” said Enemies Within the Church director Judd Saul. “Happy Thanksgiving!”

Below is the official announcement of the special sale.

“Special Announcement from the Producers of Enemies Within the Church:

To show our appreciation to the President of Southwestern Baptist Theological Seminary Adam Greenway and his promotion of our film. The EWTC team decided to offer a 20% off discount on DVDs over the Thanksgiving Holiday weekend. SO as of right now, if you enter the discount code Greenway, you will receive 20% off DVD purchases!

ENTER THE CODE: GREENWAY for 20% off DVD Purchases!

The Enemies Within the Church film is causing a storm within the ranks of Wokevangelicals. The film exposes the Leftist ideology at work within the Church. It unashamedly named names. In fact, the film exposes the Woke ideology at work in Southern Baptist institutions like Adam Greenway’s Southwestern Baptist Theological Seminary (SWBTS). Greenway’s wroth was so serious, he begged another seminary to cancel a showing of the film.

Unfortunately for Greenway, the attention seems to have spurred an increase in film sales and had 120 people attend the screening of the film at Mid-America Baptist Theological Seminary (MABTS) last Saturday in Memphis.

As of now, hundreds of churches are signing up to show the film to their congregations. The result of this will no doubt show on the SBC’s Cooperative Program bottom line in the coming months.